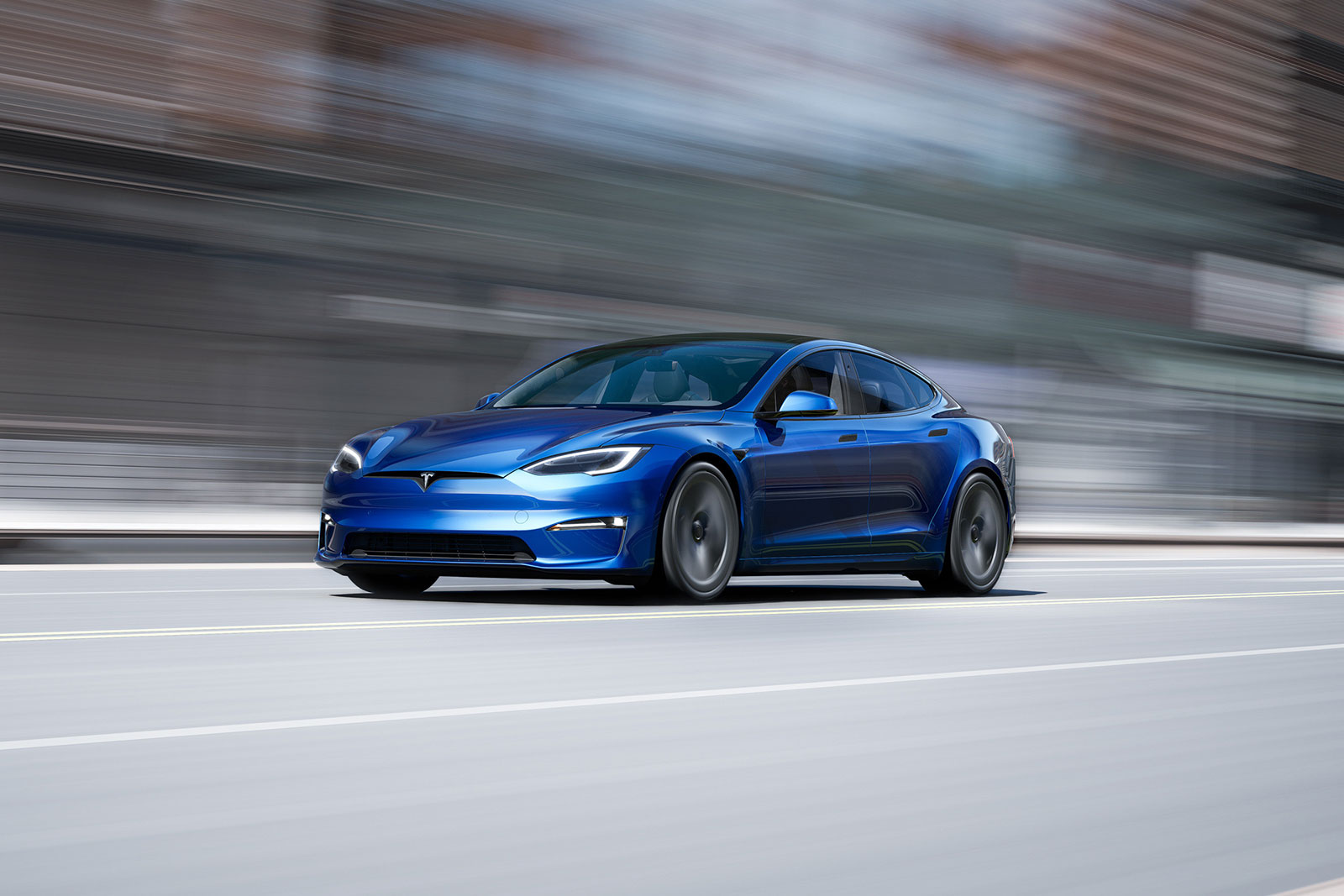 You might have to forego dreams of driving Tesla’s supercar-level Model S Plaid+ sedan. Elon Musk told Twitter followers that the Plaid+ trim is “canceled” as the imminent, lower-priced ‘regular’ Plaid model is “just so good.” It’s the quickest production car ever, he claimed.

We’ve asked Tesla for comment. The Plaid+ trim remains listed in the automaker’s configurator tool as of this writing, although it’s grayed out (as it has been for a while) and isn’t available for pre-orders.

There’s a chance this could be a joke, although the SEC wouldn’t be pleased if that were the case. It wouldn’t be a completely unexpected move, though. Plaid+ was supposed to be faster, but the difference wasn’t guaranteed to be huge. You’d be buying it for the added range (over 520 miles versus 390) more than anything, and Tesla might just roll any battery upgrades into future models.

There’s also the question of product overlap. The next-gen Roadster was supposed to be Tesla’s no-compromise performance EV until the Model S Plaid+ showed up — the souped-up four-door blurred the lines and challenged the Roadster’s reason for existence. This might carve out space for the Roadster, making it the obvious pick if you want the speediest vehicle Tesla has to offer.

Plaid+ is canceled. No need, as Plaid is just so good.