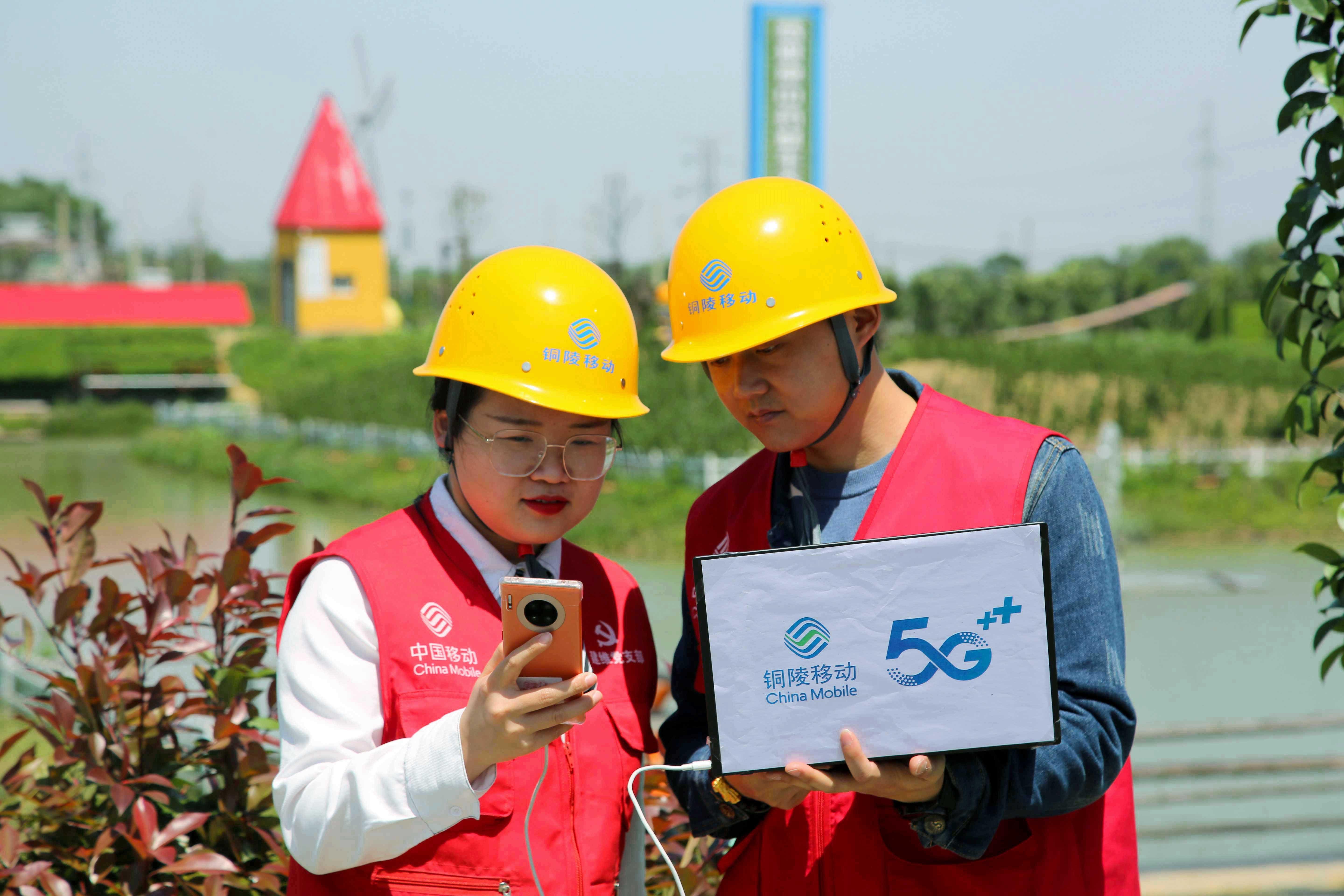 An economic revolution is underway. The Internet of Things (IoT) is the face of this new industrial revolution.

In 2019 IoT industry was projected to have an economic impact of 11 trillion dollars by the year 2025. A report published by Statista Research Department in 2016 projected that by 2025, 75 billion IoT devices would reach potential consumers worldwide.

The advent of the fifth-generation internet (in some cases, sixth-generation networks) will be a game-changer for future global economies.

The infrastructure needed for this economic transformation is no longer road and railway dependent, as it used to be the case during the second industrial revolution of the early 20th century.

Instead, we need infrastructure that entails updated and advanced hardware, software, powerful semiconductors, digital storage clouds, and most importantly, a more robust political push in making the IoT a success to reap the benefit of this economic revolution.

Industries that are rapidly adopting IoT include the healthcare, manufacturing, and agriculture sectors, to name a few. Even everyday households are seeing an increasing demand for IoT devices.

With more and more adoption of IoT-based technologies in our everyday lives, manufacturing and service sectors will be sitting upon insurmountable data, which will need intelligent archiving and innovative retrieval mechanisms with a little-to-no time lag.

Just like several other industrial sectors, IoT is already being used for smart homes.

Internet-connected gadgets and devices in our homes— such as doorbell cameras, smart thermostats, voice assistants, and the ability of these gadgets to communicate among themselves in making our everyday home experience more rewarding and relaxing—are already in high demand among almost every household.

The COVD-19 pandemic has already acted as a catalyst to speed up the adoption of IoT at the workplace. While governments were advising and requiring their human workforce to stay at home to minimize the spread of the virus, employers were aggressively looking for alternative technologies to get the job done. Smart devices offered a solution in these challenging times.

Online shoppers are no longer satisfied with just ordering a product in the post-pandemic world, but they are now engaged in “smart shopping.”

This smart shopping lets them try their favorite sunshades and apparel virtually before they hit the checkout button on their smart screens.

Also, virtual carts on these shopping platforms, such as amazon.com and Walmart, continue to remind their customers when it is time to replenish their supplies.

The demand for IoT is also skyrocketing among small-scale businesses. IoT industry will soon convert traditional workspaces into smart workplaces, which will help small scale investors to save money and enhance productivity.

The education sector is another example of such a change. With the advent of new communication technologies, we have witnessed that academic institutions are quickly transitioning towards “smart education.”

Not only video chatting platforms, but thanks to wearable smart devices such as Microsoft’s HoloLens and Facebook’s Oculus Quest, students and professors find themselves well equipped in a distant learning environment.

It is only a matter of time when such wearable gadgets will become part and parcel of pedagogy among academics.

These virtual interactions among human beings and between humans and machines require efficient and reliable IoT-enabled devices. IoT connects not only devices and machines, but in fact, it connects things and people in a massive network of digital communication.

As a result of the popularity of IoT adoption, we will witness gigantic amounts of data being created and stored in web-based clouds. According to some estimates, by 2025, IoT will contribute to the creation of 79.4 Zettabytes of data.

We will witness robust demand for future jobs to store, process, and maintain such massive data and the associated machines.

Since the future is already here upon us, our educational institutions may need to launch short certification programs for students, along with offering them a traditional 4-year school experience.

This strategy will prepare our graduating youth with the most relevant and much-needed skill sets, which industries are already seeking to manage, maintain and expand their IoT vision.

Countries that are paying particular attention to this new opportunity will define the economic future of this planet.