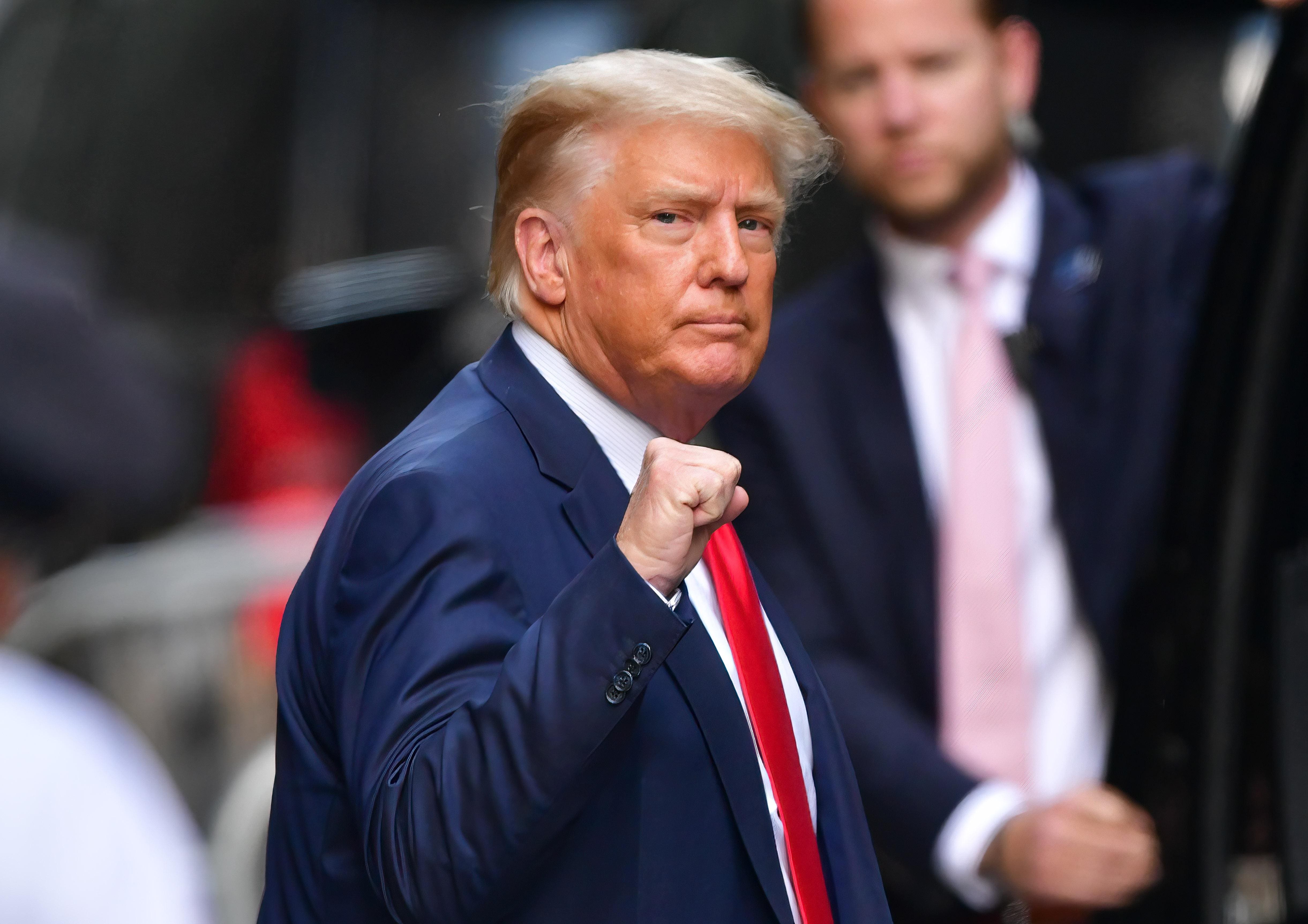 On Friday Facebook opened the door for an eventual return of former President Donald Trump to the platform, but reaffirmed that his account will remains suspended for at least two years. The social network banned Trump’s account for his posts that came prior to the Capitol Hill riots that occurred on January 6 of this year.

It was last month that an independent Oversight Board upheld Facebook’s suspension of the former President, but the board also criticized the open-ended nature of that suspension and said, “It was not appropriate for Facebook to impose the indeterminate and standardless penalty of indefinite suspension.”

The Oversight Board then called for Facebook to review its decision and respond accordingly. Finally, on Friday the social media giant announced via a blog post that “new enforcement protocols” would need to be applied in “exceptional cases such as this.”

In the post, Nick Clegg, vice president of global affairs, wrote, “We are confirming the time-bound penalty consistent with those protocols which we are applying to Mr. Trump’s accounts. Given the gravity of the circumstances that led to Mr. Trump’s suspension, we believe his actions constituted a severe violation of our rules which merit the highest penalty available under the new enforcement protocols. We are suspending his accounts for two years, effective from the date of the initial suspension on January 7 this year.”

Clegg added that at the end of the period Facebook will look to experts to further assess whether the “risk to public safety has receded.” He said that the social network will evaluate external factors, including instances of violence, restrictions on peaceful assembly and other markers of civil unrest. If that is the case, Facebook could extend the restrictions even further and continue to re-evaluate until the risk has receded.

Even if or when the suspension is lifted, the former president could find himself under intense scrutiny, and Facebook warned that if there are further violations that could lead to a “permanent removal of his pages and accounts.”

Clegg said that two years was considered fitting punishment for such severe violations, and should be significant enough to be a deterrent not only to former President Trump but others from committing violations to the terms of service.

Not surprisingly the former president blasted Facebook’s decision, while he also repeated his false claims that the 2020 was “rigged.”

“Facebook’s ruling is an insult to the record-setting 75M people, plus many others, who voted for us in the 2020 Rigged Presidential Election,” said in a statement released by his Save America PAC.

The question now is whether the social network actually took the appropriate actions.

“Facebook is handling the situation as best as they can,” said technology analyst Charles King of Pund-IT. “Though the rules it set are more than a little vague, they’re appropriate for managing the behavior of a public figure whose signature is refusing to follow conventional behavioral and communications norms.”

Likewise, “should the former president attempt to use Facebook to spew potentially dangerous misinformation or, once again, exhort his followers to commit illegal acts, the company can justifiably shut him down,” King added. “What the new guidelines suggest is that when or if Trump ever returns to the platform, Facebook is intent on ensuring that he will do so on the company’s terms. From a broader perspective, Facebook’s decision to extend Trump’s existing ban for an additional two years is also likely to impact whatever influence he might have on the upcoming mid-term elections.”

Trump is certainly being Trump, and that is unlikely to sway his supporters and it certainly won’t change the minds of his detractors.

“As we also saw this week, when his blogging site was unceremoniously shuttered after less than a month,” King noted, “the former president appears to lack the interest and/or discipline to establish an online communications channel of his own. Without access to massively popular platforms, like Facebook and Twitter, he’s effectively muzzling himself.”