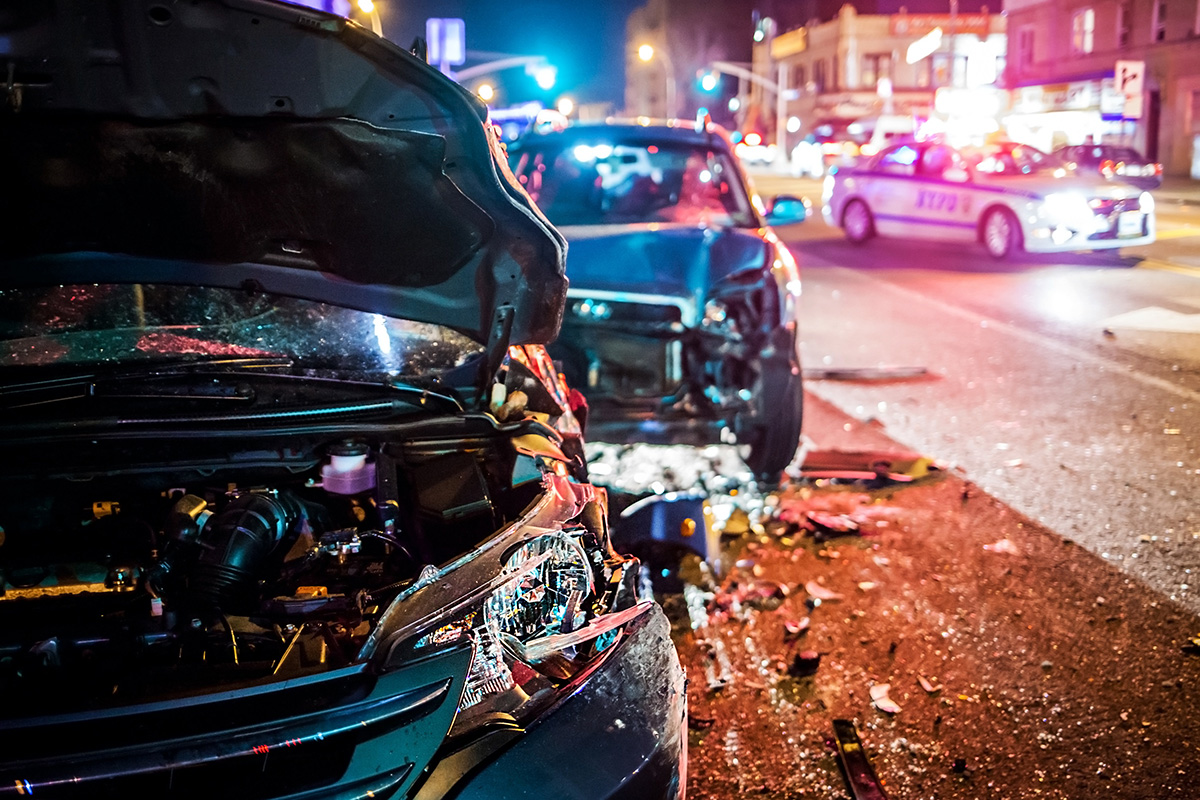 Even though Americans drove less in 2020 due to the pandemic, early estimates of crash fatalities from the U.S. Department of Transportation’s National Highway Traffic Safety Administration released Thursday reveal the largest projected number of deaths since 2007.

According to NHSTA, an estimated 38,680 people died in motor vehicle traffic crashes last year, representing an increase of about 7.2 percent as compared to the 36,096 fatalities reported in 2019.

NHTSA’s analysis shows that the main behaviors that drove this increase include: impaired driving, speeding and failure to wear a seat belt.

While passenger vehicle occupants had the largest number of fatalities, accounting for 23,395 of the 38,680 (up 5 percent), motorcyclists saw the biggest increase in crash deaths, rising 9 percent to 5,015.

Deaths among bike riders also increased, rising 5 percent to 846, while pedestrian deaths were estimated at about the same levels in 2020 and 2019.

NHSTA said crashes involving a large truck were among the few areas where the agency projects a declining number of deaths in 2020, but the drop was only 2 percent. Crash fatalities among people aged 65 fell by about 9 percent.

Crash factors reviewed by NHTSA that showed the largest increases in 2020 as compared to 2019 included:

Demographically, non-Hispanic Black drivers were the most impacted, with crash deaths rising 23 percent.

Fitch Rating reported that the premiums returned and rebated, while substantial, “did not fully offset loss cost benefits derived from lower frequency.”

Auto claims statistics from Allstate, Progressive and GEICO show that frequency dropped by 27-30 percent in 2020 for physical damage claims, and by 25-30 for bodily injury. In contrast, in 2019, the frequency declines for these coverages were in the 0-4 percent range.

Still, Fitch noted, declines in frequency were partly offset by jumps in claims severity last year: 8-10 percent for physical damage and 12-13 percent for bodily injury. Accidents occurring at higher speeds in less crowded traffic conditions and distracted driving are thought to be contributors to the severity trends.

Fitch does not see the 2020 profits of auto insurers as sustainable.

“Further pricing pressure is likely in response to recent operating success and as companies strive to retain policyholders, which will contribute to a reversion to pre-pandemic performance levels in 2021,” Fitch predicts.

Mark Sektnan, vice president of the American Property Casualty Insurance Association, said insurers “took immediate action” when driving was reduced in 2020, and that auto insurers voluntarily provided more than $14 billion in refunds and credits to policyholders for reduced driving during the pandemic.

Some contend that insurers should have done more to account for the drop in driving and crashes.

California Insurance Commissioner Ricardo Lara has said insurers in his state have continued to “overcharge drivers” despite reduced risk of accidents during the pandemic.

Class action lawsuits have been filed in Nevada against 10 major auto insurance companies, contending that the companies charged excessive insurance premiums during the pandemic.

The industry has pushed back against critics.