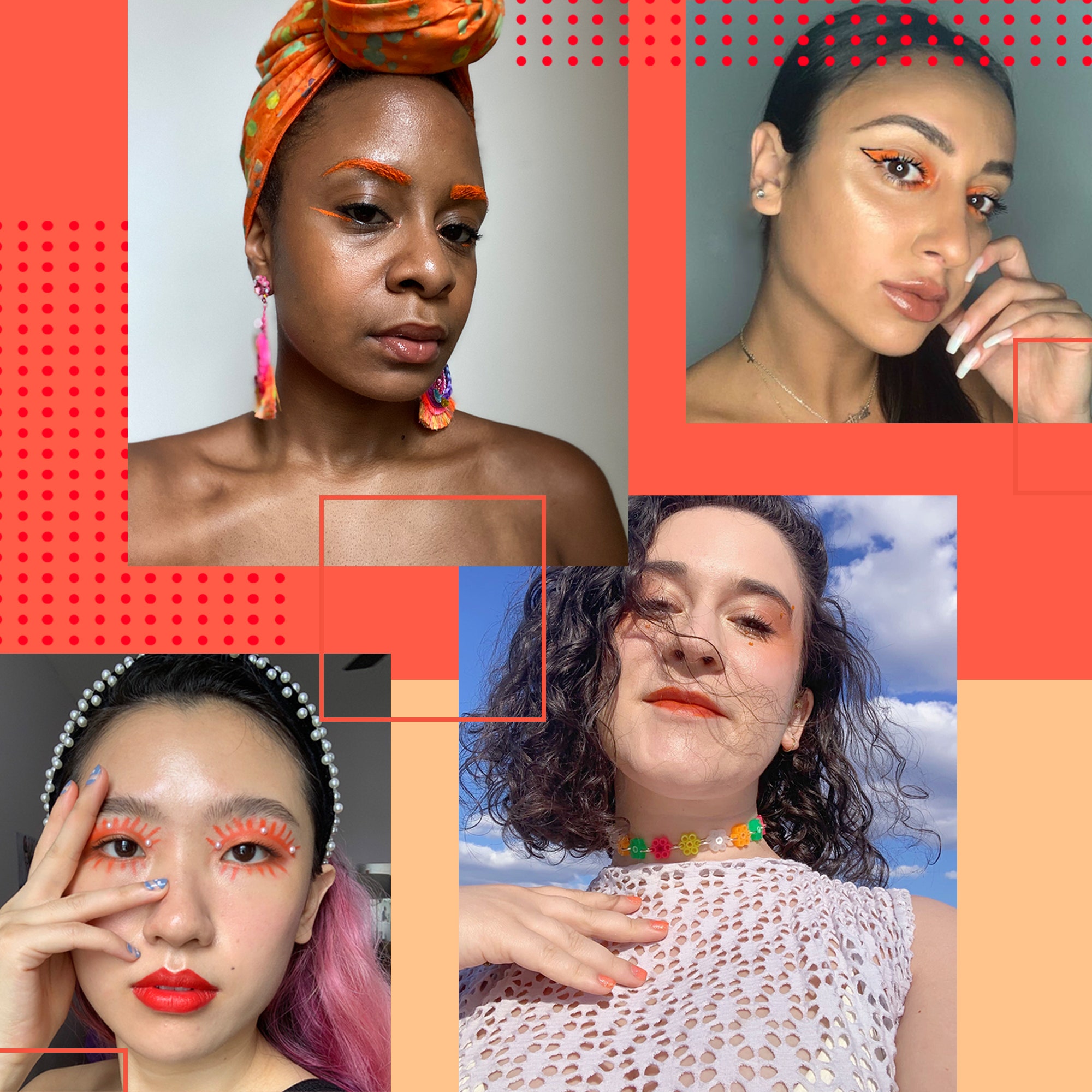 Gun violence is a worldwide issue, but in the United States, it is particularly unique. Written into our constitution is the right to bear arms — a right that a certain segment of the population, along with organizations backed by major dollars, thinks should be unfettered. The lack of regulation and the partisan, politically-charged conversation behind it have had devastating results: We live in a country where, according to Everytown, an organization that researches and aims to reduce gun violence, about three million children witness gun violence a year, a third of homicides are gun deaths, and two-thirds of suicides are carried out with firearms.

The repercussions in the U.S. are staggering. We lead the world in firearm ownership — and mass shootings. This is why it’s more important than ever to raise awareness about the issue and promote responsible gun ownership and positive change. Whether or not you think people should be allowed to even have guns, the majority of the population in the U.S. agrees that we need more regulations on them. A 2021 Pew Research survey found that 53 percent of Americans think gun laws should be stricter.

June 4 is National Gun Violence Awareness Day, and to honor that, Wear Orange, an organization created in the pursuit of gun violence prevention, is asking people to show themselves wearing the color and posting on social media in support of the initiative. The movement was started by friends of Hadiya Pendleton, a 15-year-old girl who was shot and killed on a playground in Chicago on January 21, 2013, a week after marching in former President Barack Obama’s Inaugural Parade. As a tribute to her life, her friends decided to make a statement against gun violence by wearing orange. They chose the color as it is the same one hunters wear to protect themselves.

Since then, the movement has expanded with hundreds of thousands of people showing their support for the call to curb gun violence in America with the hashtag #WearOrange. You can add us at Allure to the list.

To show solidarity, a few of our staffers created orange beauty looks to make a statement. No matter where you stand on the Second Amendment, it’s very clear that something’s got to change.

These Internet-Famous Products Are on Sale for Amazon Prime Day