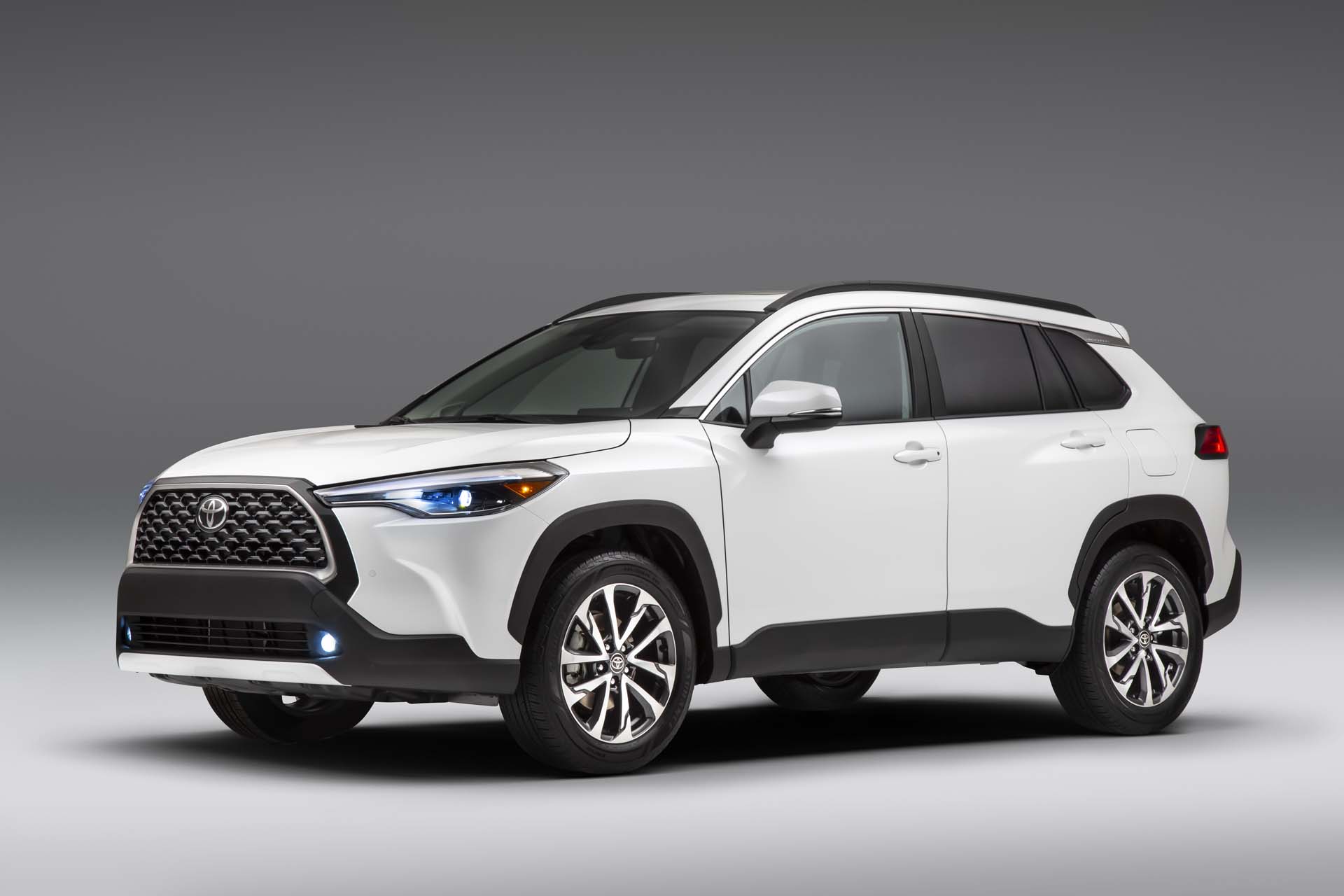 What kind of car is the 2022 Toyota Corolla Cross? What does it compare to?

The Corolla Cross is the newest, smallest Toyota crossover to sport available all-wheel drive. Larger than the front-wheel-drive Toyota C-HR and taller than the Corolla sedan that lends its name to the effort, the 2022 Corolla Cross also borrows its looks from another Toyota—the RAV4.

Is the 2022 Toyota Corolla Cross a good car?

The five-door crossover Corolla Cross isn’t on sale yet, so we’ll hold off on our rating. We’ll drive it soon, though. (Read more about how we rate cars.)

Everything, despite the name and the body. The Corolla Cross shares an architecture with both the Corolla sedan and the RAV4 crossover SUV, but it’s a new vehicle built in the U.S., comprised of familiar parts but sized to tackle a whole new niche of small SUVs like the VW Taos and Nissan Rogue Sport.

The Corolla Cross leans on the bigger RAV4’s shape to draw in eyeballs. It’s a sharp, squat-looking crossover with smartly angles pillars and wheel wells that could do worse than to mimic one of Toyota’s top sellers. The interior takes the same tack, with a familiar layout capped by a touchscreen perched on the dash.

The Corolla Cross also taps the Toyota parts bin for its 169-hp 2.0-liter inline-4. Performance should be fine, even with the continuously variable automatic transmission that will drop-ship power to the front or all four wheels. We expect a taut ride on front-drivers, which get a twist-beam rear suspension, and more compliance from the higher-end models and their more sophisticated rear multi-link suspension.

The Corolla Cross will be able to tow up to 1,500 pounds, and fuel economy will rise as high as 32 mpg combined—though no hybrid model has been confirmed.

Some 5.9 inches shorter than a RAV4, and 175.6 inches long in all, the Corolla Cross is 3.8 inches shorter than the RAV4 and sports 8.1 inches of ground clearance, just a half-inch less than its bigger kin. It’s also just 2.0 inches shorter in wheelbase, which means front-seat passengers should have good space, while rear-seat rides will have less leg room than in the RAV4—six inches less.

How much does the 2022 Toyota Corolla Cross cost?

Where is the 2022 Toyota Corolla Cross made?