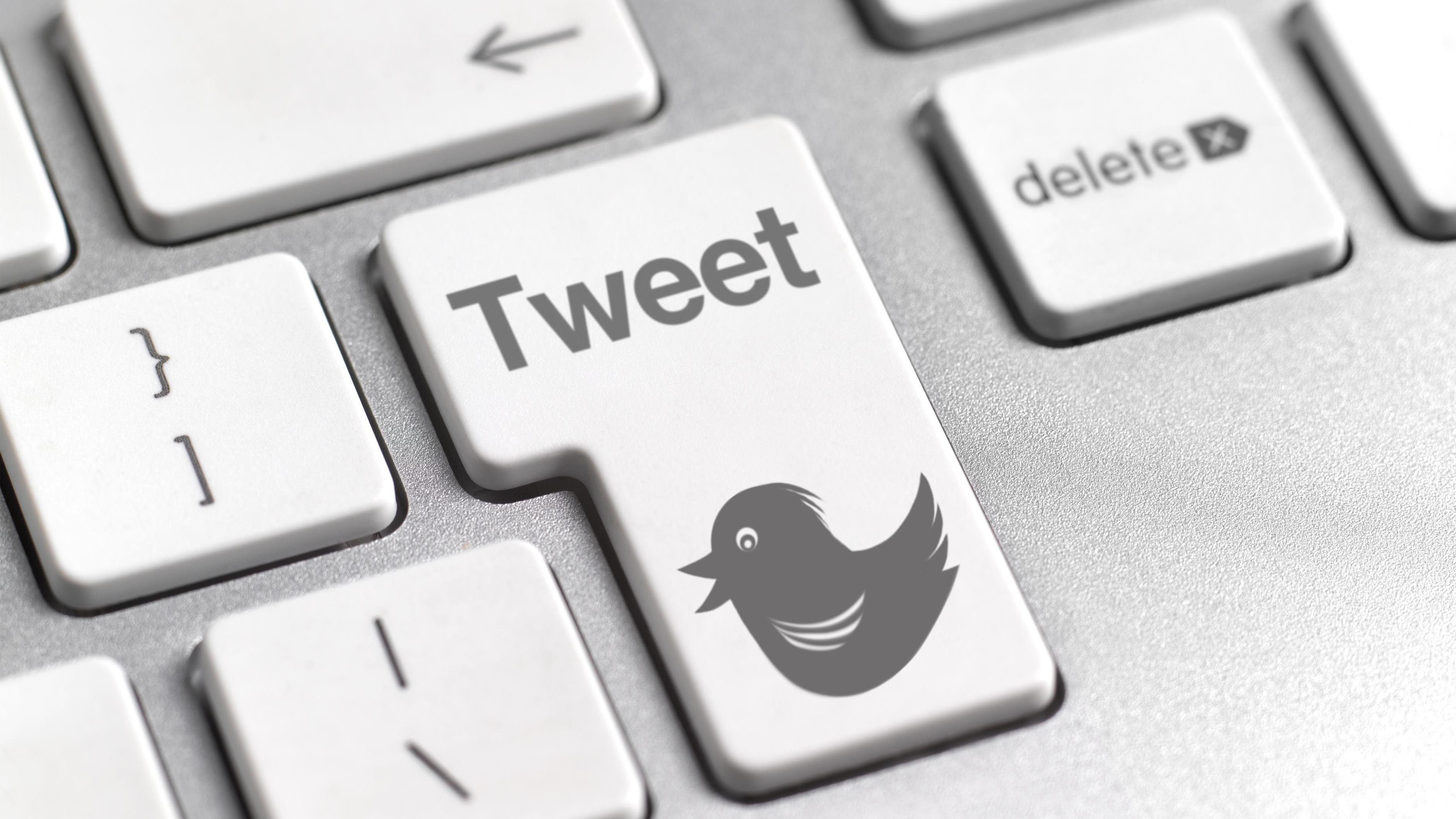 Twitter announced Thursday it has launched the initial iteration of Twitter Blue, the company’s first foray into a subscription service model, for users in Canada and Australia, which will provide access to “exclusive features and perks.”

The “undo tweet” function is one such feature, allowing users to preview and revise a post before it goes live.

Users can set a timer of up to 30 seconds, enabling them to click ‘Undo’ before the Tweet is posted.

Bookmark Folders is a new feature that allows users to more efficiently organize tweets they choose to save.

Twitter says subscribers to Twitter Blue will also be able to select customizable app icons for their device’s home screen and will have access to subscription customer support.

Twitter did not say if or when Twitter Blue will become available in America. The company announced in February that it plans to start testing several new features, including a subscription-based program called “super follows” that will let users earn revenue from followers by offering exclusive content. On Feb. 25, Twitter said it plans to at least double total annual revenue and daily users over the next four years. According to a regulatory filing, the company expects annual revenue to increase from $3.7 billion in 2020 to $7.5 billion or more in 2023. CEO Jack Dorsey said that, in the past, “we believe we haven’t been innovative,” but that the company has set a goal to increase “development velocity.” According to Twitter’s first-quarter earnings report released in late April, advertising accounted for nearly 87% of its total revenue.

315 million. That’s the number of daily active users Twitter said it expects to have by the final quarter of 2023.

Shares of Twitter were up approximately 1.9% on Thursday morning.