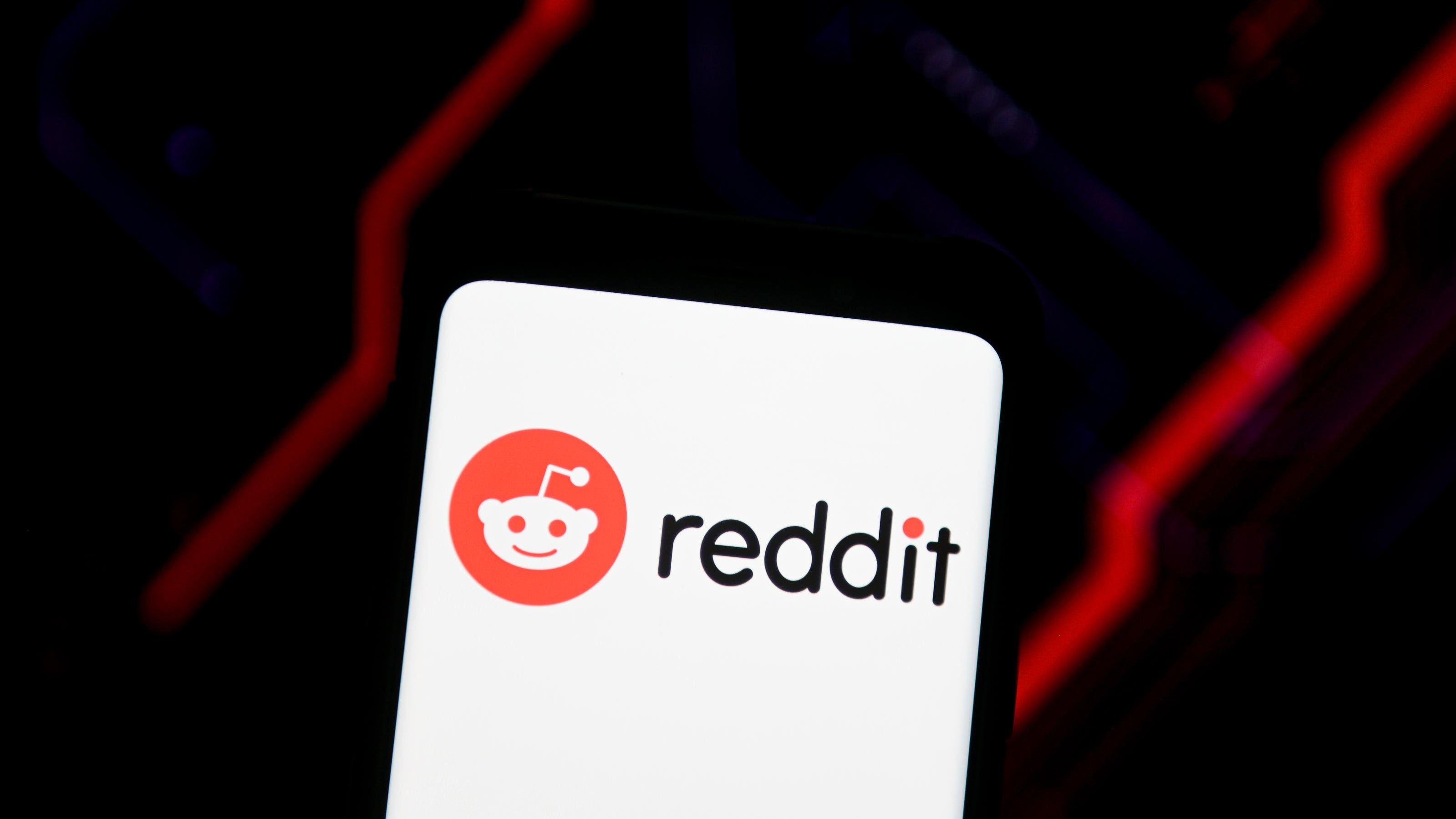 Following a nearly unabated weeks-long run-up, shares of AMC Entertainment plummeted Thursday morning alongside a slew of other recently resurgent meme stocks after the company cautioned investors that its stock has become massively overvalued, echoing experts who’ve been warning of an impending correction.

After AMC’s plunge, shares of Bed, Bath & Beyond, which skyrocketed 62% Wednesday, plunged as much as 26%, and GameStop, the top-performing meme stock during the trading frenzy in late January, fell nearly 13%.

Even shares of BlackBerry, which at one point surged nearly 15% Thursday, fell 6% by late morning.

Despite the crop of plummeting stocks, there were outliers: Sundial Growers, a cannabis stock popular among Reddit traders (and a short squeeze target in February), held on to Wednesday gains and jumped another 15% Thursday.

Since AMC started its meteoric resurgence late last month, experts have warned a correction would be inevitable, but nearly impossible to time. In late January, when meme stocks last crashed, it took about two weeks for AMC to bottom out at about 28% of its closing high on January 27. Recent weeks, however, have proved wild price swings sparked by emphatic social media sentiment are more than just a fad, says Nigel Green, the CEO of $12 billion wealth advisory DeVere Group. “This kind of speculative day trading is becoming a global phenomenon,” he said in an email. Even AMC warned of the volatility in a regulatory filing Thursday, saying: “Under the circumstances, we caution you against investing in [our stock], unless you are prepared to incur the risk of losing all or a substantial portion of your investment.”

Despite the Thursday crash, shares of AMC are still up more than 2,000% this year. That’s nearly 20 times more than the best-performing stock in the S&P 500, Marathon Oil. Other meme stocks have similarly held on to their Reddit-fueled gains, with GameStop up 1,400& and BlackBerry 120%.

In a congressional hearing last month, Gary Gensler, the Securities and Exchange Commission’s recently appointed head, said the agency would release a report this summer detailing the issues raised by recent trading frenzies. He suggested regulators would crack down with new rules targeted at online brokerages like Robinhood and eToro, which he said have “gamified” investing “to get people to trade more.”

Not Just AMC: These Are The Meme Stocks Reddit Traders Are Pumping Again As Experts Urge ‘Extreme Caution’ (Forbes)

AMC Selling Up To 11.6 Million Shares After Skyrocketing 2,900%, But Warns Investors Could Lose It All (Forbes)