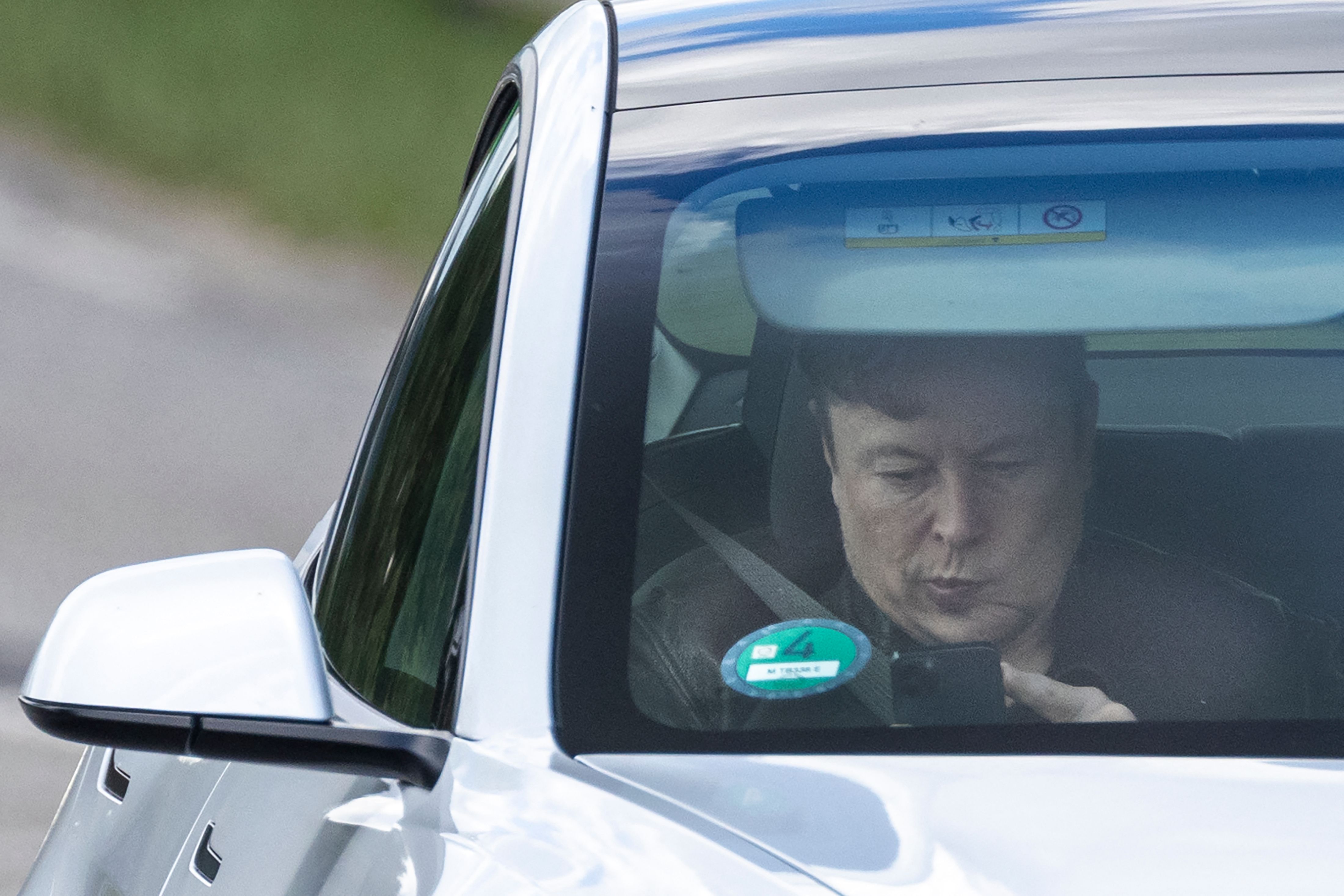 In 2018 the government sued Tesla CEO Elon Musk over his tweets about taking the company private after the tweets sent Tesla’s stock price down. A settlement in 2019 established rules requiring pre-approval from Tesla lawyers for tweets about certain topics, but as Musk told 60 Minutes, “Well, I guess we might make some mistakes. Who knows?.”

If you ask the SEC, two specific tweets were “mistakes,” as the Wall Street Journal reports that the agency wrote to Tesla about both incidents, saying that they hadn’t been pre-approved per the agreement.

Spooling up production line rapidly. Hoping to manufacture ~1000 solar roofs/week by end of this year.

One, about Tesla’s stock price being “too high” initiated a lawsuit by a shareholder, and the company described it as falling outside the agreed topics because it’s Musk’s “personal opinion.” While the SEC is apparently “very concerned by Tesla’s repeated determinations that there have been no policy violations because of purported carve-outs,” at least so far, it hasn’t taken additional action against the company or its CEO.