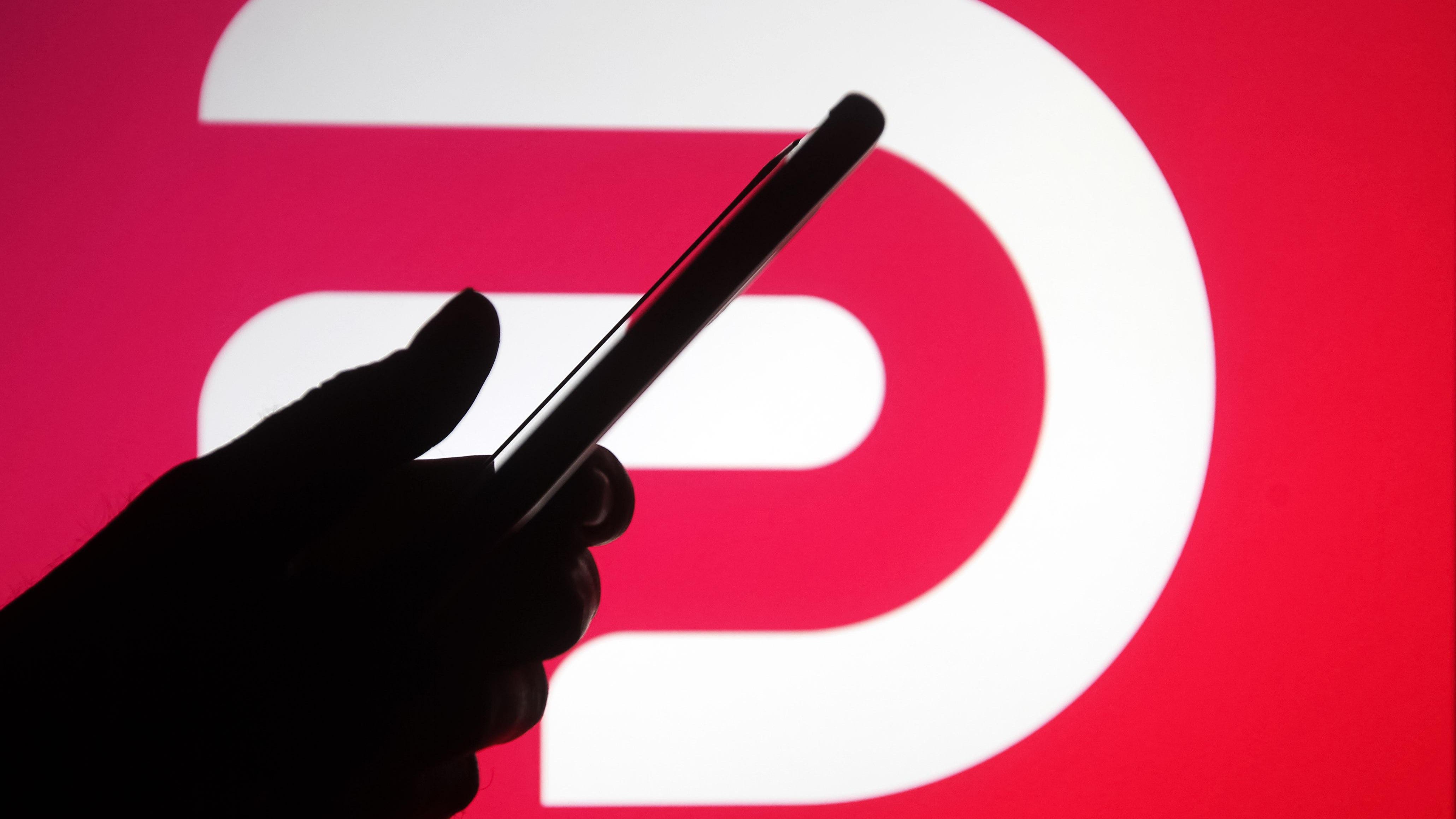 Parler, the self-styled “free speech” social media app popular with conservatives, made a less-than-triumphant return to Apple’s App Store in May after being forced offline in the wake of the Jan. 6 Capitol attack, racking up one of its worst months in more than a year and attracting fewer than 4% of the users that flocked to it in the days before it was deplatformed in January.

Around 32,000 users downloaded Parler from Apple’s App Store for the first time since it returned to digital shelves on May 17, according to data from app analytics firm Sensor Tower provided to Forbes.

In terms of attracting new users, it is the platform’s worst month since April 2020, when it was downloaded a total of 8,800 times, excluding months it was removed from the App Store.

While the recent figures do not represent a full month, the first ten days of January saw around 870,000 new users install the app on Apple devices amid an influx of users seeking refuge from perceived conservative censorship on platforms like Facebook and Twitter.

Interest in Parler waned as the month progressed, with data from Sensor Tower showing  around two thirds of new downloads to have occurred in the first five days of the app’s return.

Parler, a self-styled haven of free speech that has become a hotbed of right-wing content, faced a wave of deplatformings in the days following January’s Capitol insurrection over its failure to moderate violent content. Apple and Google both removed the service from its virtual stores, effectively killing off any chances for future growth, and Amazon Web Services declined to continue hosting it for failing to abide by its terms of service, which require an effective system of moderating violent and hateful content. Parler’s path back to the internet has seen it sue Amazon twice—once in an unsuccessful bid to force it to resume hosting it and again for defamation. The platform  later enlisted the help of a Russian-based hosting service, DDoS-Guard, and, later, another hosting service, SkySilk. Apple’s decision to allow it back on the App Store came after it had implemented an AI-driven content moderation system and after “substantial conversations” with the platform’s team.

Parler is still banned from the Google Play Store, something it is apparently in no rush to rectify, the Washington Post reported. While a presence on Apple’s App Store is the only way to gain access to Apple’s enormous marketplace, Android users have alternatives to Google’s own store.

11.1 million. This is approximately how many times Parler has been installed using the App Store and Google Play, according to data from Sensor Tower provided to Forbes. Around 6 million of these are on Apple’s platform.

Shortly after returning to the App Store, Parler named George Farmer—a former candidate for the U.K.’s Brexit Party, husband of Trump supporter Candace Owens and son of a conservative British baron—as its new CEO. Farmer said it had taken the network’s team months to “bring Parler back online and return to Apple’s App Store after we had been unfairly maligned by the media and its allies in Big Tech and Congress.”

Parler jumped to number one on the App Store before Apple removed it in January, part of a wider surge towards “free speech”-promoting platforms that month, particularly as former President Donald Trump was barred from Twitter and Facebook.