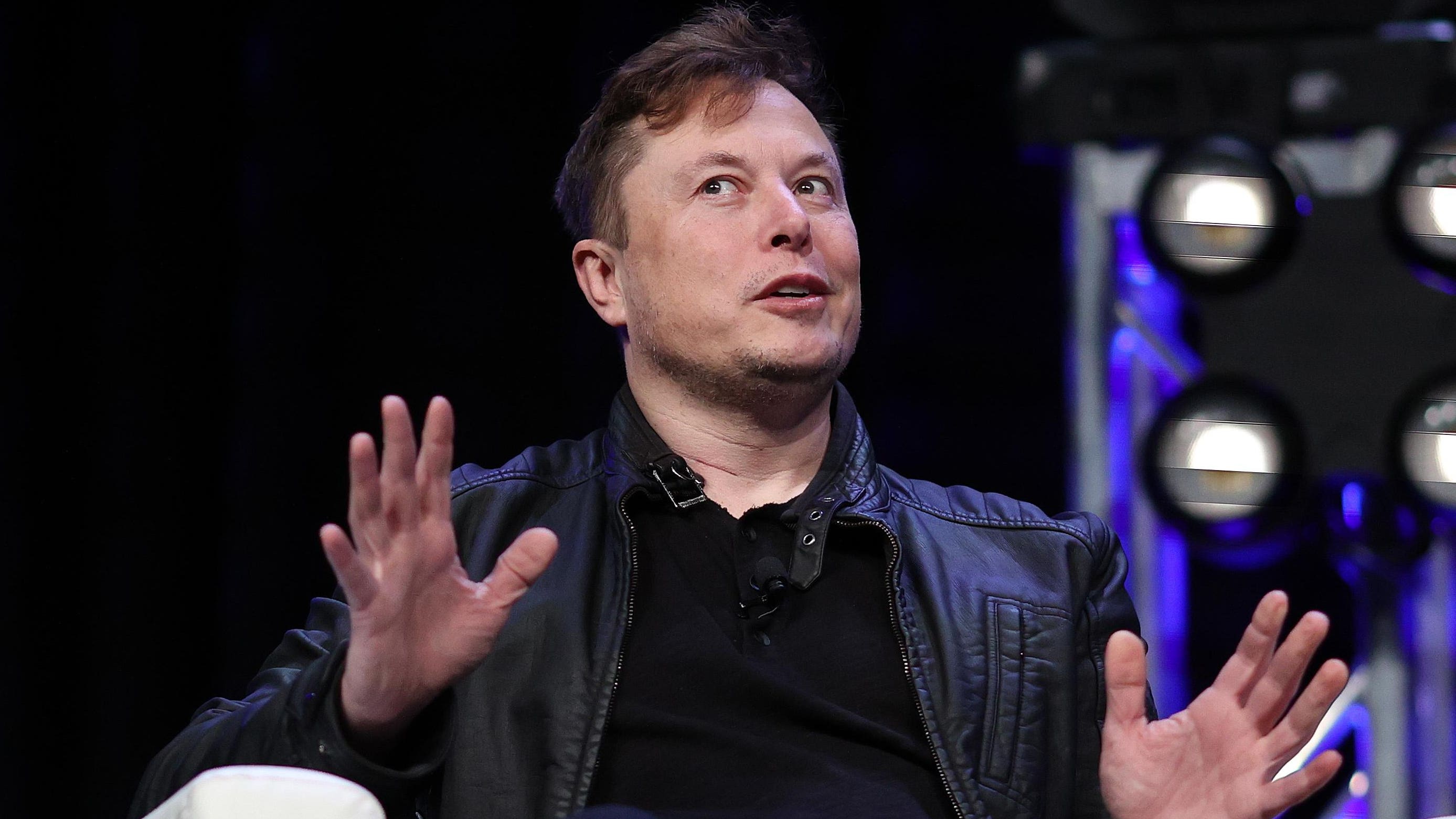 Shares of Samsung Publishing, one of the largest shareholders in the producer of viral YouTube sensation “Baby Shark,” enjoyed an unexpected boom on Wednesday after Tesla CEO Elon Musk posted about the song on Twitter, the latest example of the billionaire’s ability to move markets with a single social media post.

Shares of Seoul-based Samsung Publishing—which is distinct from the South Korean Samsung Group—rallied more than 10% following Musk’s mentioning of the South Korea-produced song on Wednesday, reaching the highest levels since early May.

Though the value dipped as trading continued, shares closed around 6.3% higher than opening.

Musk’s tweet was in response to a video from the account of U.S. comedy show South Park showing various early internet memes—including the “Numa Numa” guy, Chris Crocker a.k.a. “Leave Britney Alone,” the “Chocolate Rain” singer and the “Dramatic Chipmunk”—fighting in cartoon form.

The ability for Musk to move markets with his social media activity has started to draw increasing regulatory scrutiny. In addition to potentially market-moving action when talking about CD Projekt, GameStop, Etsy and Signal (which was actually an unrelated company to what he was discussing), Musk’s own company Tesla has also found itself at the center of social media frenzies, something the U.S. Securities and Exchange Commission sued him for. Cryptocurrency markets are also particularly amenable to Musk’s activities—notably bitcoin and dogecoin—ranging from meme posting and urging caution for investors to expressing concerns about the environmental impact of bitcoin mining, which precipitated a $700 billion crypto market crash.

8.7 billion. This is how many views the viral video has racked up. This is, as Musk said in his tweet, “more views than humans.” It is YouTube’s most viewed video and has enjoyed widespread popularity since it rose to prominence in 2018.