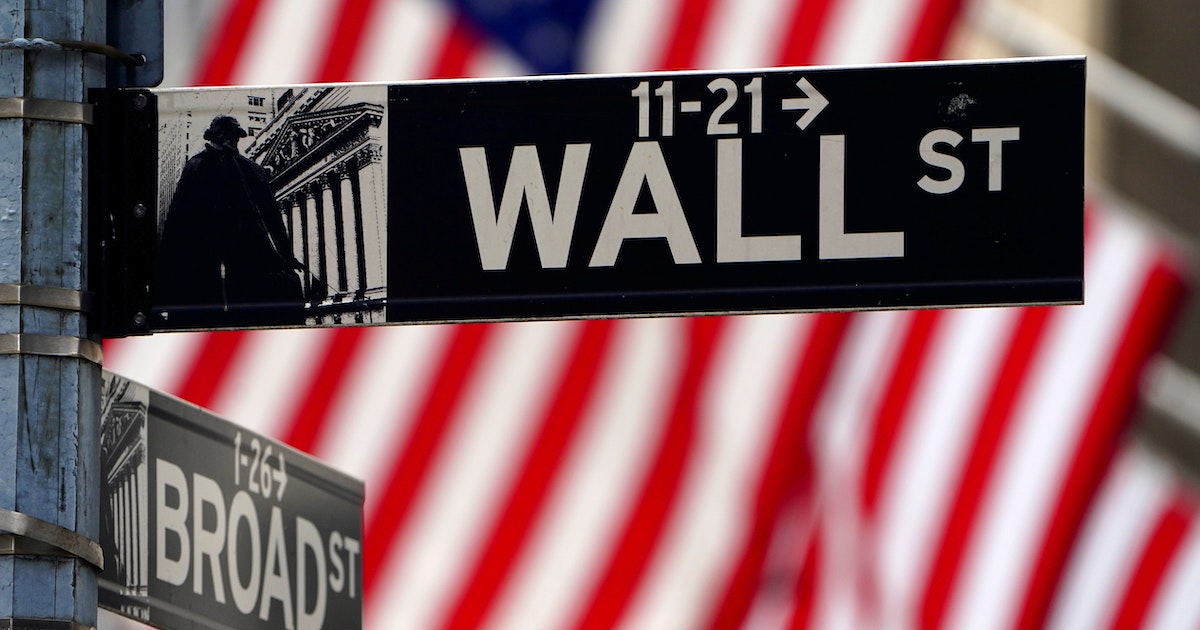 The firms are moving some of the money out of traditional low-yield investments such as government bonds into riskier, harder-to-sell assets such as private loans and equity.

The shift has caught the eye of regulators and raised concerns about a cash crunch if asset managers had to liquidate large portfolios in a hurry to meet insurance claims.

PE-insurance marriages can be joyous: Asset managers have skills and access to investments that insurers lack, and insurers provide cheap funding. PE firms also earn significant fees, even though their investments do not always capture outsized returns.

But PE firms are nudging up risk on a large pool of money. They now own 7.4% of all U.S. life and annuity assets, or $376 billion, double the tally in 2015, credit agency AM Best said. Pending deals could add $250 billion this year, pushing PE ownership to 12%.

The higher-yielding investments do not necessarily increase the risk of default but tend to lose more money if they do default, compared with plain-vanilla portfolios, said a senior structured finance expert who works closely with state insurance regulators.

Apollo Global Management Inc runs all $186 billion in assets of annuity provider Athene Holding Ltd, a portfolio that accounts for 40% of Apollo’s total managed assets and 30% of the firm’s fee-related revenue.

Apollo says buying the 65% of Athene it doesn’t already own will make both companies the most “aligned” with policyholders in the industry. The purchase also shows Apollo’s commitment to safe investments, since Apollo’s shareholders are exposed to any additional risk. None of Athene’s money is in Apollo’s flagship private equity funds.

Recent deals that Athene calls “high-grade alpha” provide a window into Apollo’s strategy of seeking 100 to 200 basis points above similarly rated public securities on about 15% of the portfolio.

Athene’s Hertz loan is 85% investment grade and 15% speculative, or junk, grade. The loan earns an interest rate of 3.75%, according to loan documents reviewed by Reuters and two people familiar with the matter.

Fees that Athene earned for structuring the loan boost Athene’s yield above 4.75%, these people said. That compares with 3.2% for investment-grade and 4.8% for speculative debt when the loan was made, according to a bond index and Federal Reserve data. Hertz plans to exit bankruptcy in a deal that includes Apollo.

The Middle Eastern real estate provides a revenue stream for 24 years, after which ownership reverts to ADNOC, which kept a 51% stake. Reuters could not determine the return, but brokers said occupancy has been falling from relatively high levels.

The build up of difficult-to-sell investments has drawn attention from U.S. regulators and raised concerns that insurers may lack cash to pay a surge of claims in a crisis. The Federal Reserve recently flagged this as a concern.

“What the Fed is concerned about is that these risky assets may not be liquid enough, or they may go down in value sufficiently to endanger policyholders,” said Joshua Ronen, an accounting professor at New York University whose research focuses on capital markets and financial statements.

Insurers still appear well-capitalized despite the past year’s economic upheaval. While the pandemic hit industry profits, it did not weaken capital, analysts said.

Athene’s credit rating, for example, was upgraded this month to “A+” with a positive outlook by S&P Global Ratings. About 7% of Athene’s investments are rated speculative, compared with 6% for all insurers, according to S&P Global Ratings.

In January, Allstate agreed to sell 80% to Blackstone Group Inc and the rest to Wilton Re, an insurer owned by the Canada Pension Plan Investment Board. Both sales are expected to close this year.

“There are some people out there who take these assets, they assume the insurance regulators won’t pay that much attention to them. And they swing for the fences. We chose not to even talk to people like that,” Wilson said. “We want our customers to be paid, even though they’re not our customers anymore.”

‘Substantial amount of work yet to be done’: Major report calls on SEC, Fed, banks and insurers for robust climate-risk disclosure

The History Of Ford