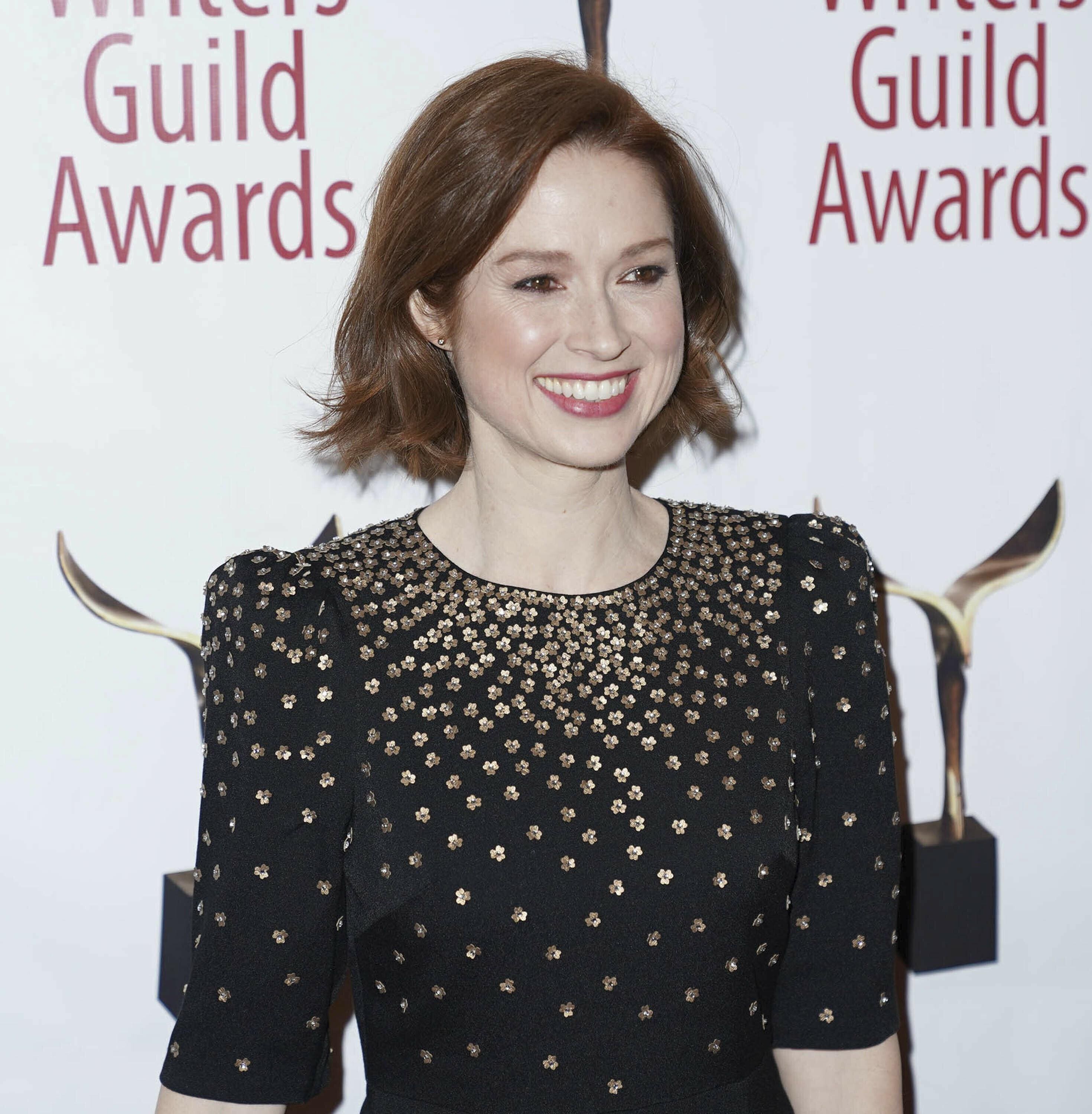 It is likely that few outside of St. Louis, Missouri may have actually ever heard of the “Veiled Prophet Ball” until this past weekend. Yet, the debutante ball and the organization that hosts it were in the spotlight on social media after it was reported that actress Ellie Kemper of The Office and The Unbreakable Kimmy Schmidt had been named the Queen of Love and Beauty in 1999 when she was just 19-years-old.

According to The Atlantic, the ball began as a whites-only event hosted by the Veiled Prophet Organization, which “emphasized the existing power structure.” When it began in St. Louis in 1878, black and Jewish Americans were banned. The organization reportedly had been founded by former supporters of the Confederacy.

A Very Rich And Famous Affair

Kemper, who comes from a wealthy mid-western family, isn’t the first high-profile individual to have participated in the ball however, a fact largely not circulating on social media. In fact, Margaret Truman, daughter of former President Harry S. Truman, a Missouri native, had previously been a guest of the Veiled Prophets as had former President Grover Cleveland and his wife.

Moreover, while the club has remained quite exclusive, the VPO actually desegregated in 1979, a year before Kemper was born, and by the time she became a VP Queen in 1999, the group the attempted to move away from its bigoted origins. However, the mere fact that she had taken part in had earned Ms. Kemper the nickname “KKK princess” on social media.

Some users on social aim took aim at the group and its past rather than putting the focus on the actress. CNN Commentator and New York Times bestselling author Keith Boykin (@Keithboykin) posted on Twitter, “I don’t know much about Ellie Kemper, but growing up in St. Louis in the 1970s and 1980, I remember The Veiled Prophet Fair very well. I was always told it was only for white people. The racial segregation was so normalized that people were just expected to know their place.”

However, many quickly defended the actress, who was still a teenager when she was named “Queen.”

“There is not a single iota of evidence that Ellie Kemper is racist. So naturally, Twitter is trending her and blue checks are calling her a ‘KKK princess.’ What absolute garbage,” wrote Fox News’ Ben Shaprio.

By Tuesday afternoon, a number of memes circulated that nailed the feeling for many.

Still others simply poked fun at the situation and nonsense that something so old would of course resurface for the world to see.

“Ellie Kemper was in a tv show called ‘The Office’ and do you know who else had an office? Hitler,” wrote user @murderxbryan.

@engargins added another faux connection, “And she play ‘Kimmy Schmidt.’ ‘Schmidt’ certainly sounds like a German name to me!…”

“And emerged from…a bunker! The ties are endless,” piled on @LawyerSimple.

While it was good to see that some openly mocked this nonsense for what it was, the fact that something that was once seen as harmless has become so demonized shows the state of cancel culture, but also how social media is able to dread up almost anything. If there are skeletons in the closet, chances are they will find its way to social media – just so that the world can become the court of public opinion.

“Is a ball participation of some actress from 1999 really the most urgent issue in 2021,” pondered technology and communications analyst Roger Entner of Recon Analytics.

“Well, it just shows you the Internet does not forget what anyone has done at any time regardless of how irrelevant,” Entner added.