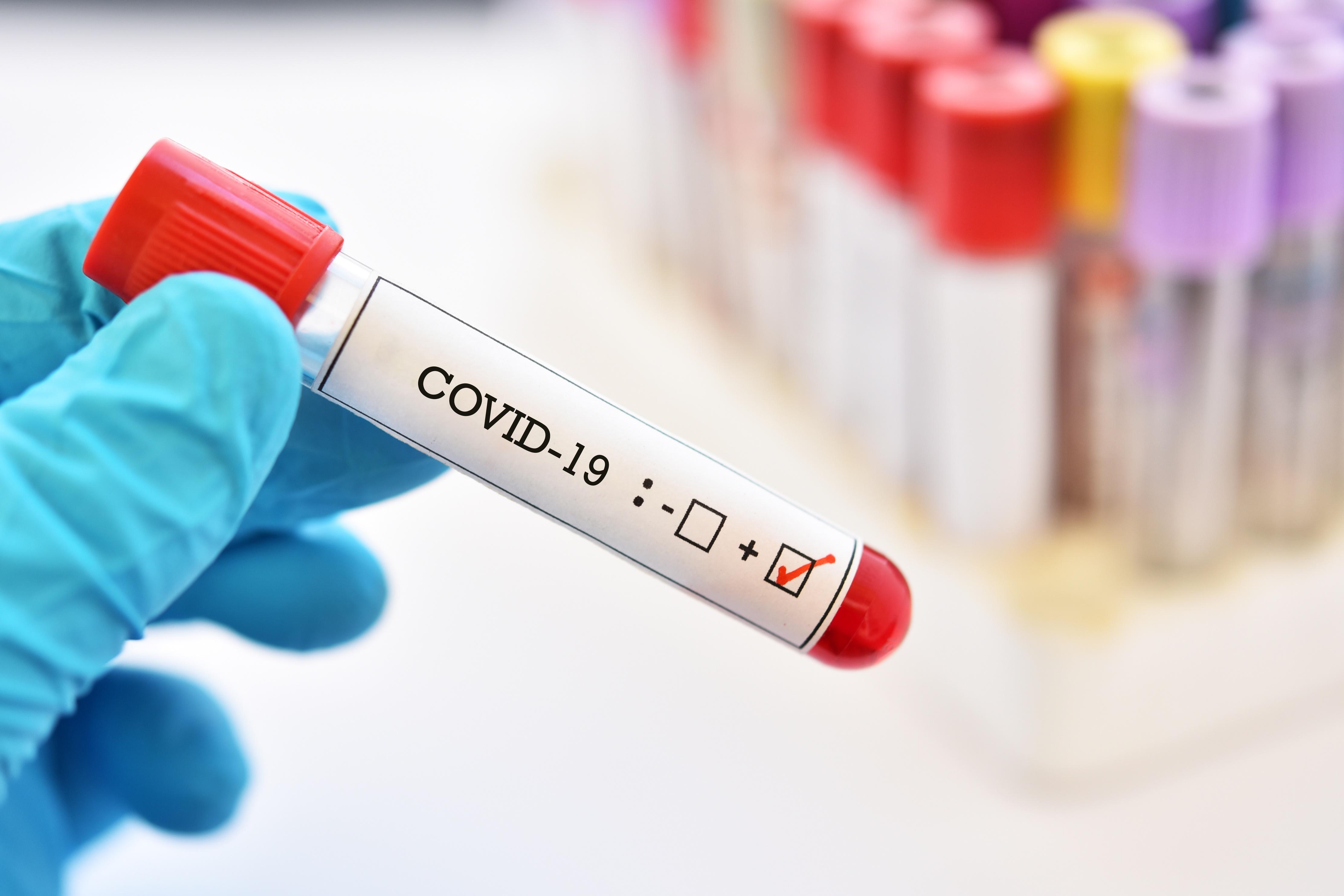 A year ago there were persistent speculation that the novel coronavirus had been made at a lab in Wuhan, China and that Covid-19 had somehow escaped. Many of those claims were dismissed as wild conspiracy theories, and as a result Facebook and other social media platforms removed any such assertion that Covid was man-made.

Since February 2020, Facebook has said it would remove posts that suggested that the virus was made-man, while the social media platform has also began to pull posts that spread vaccine misinformation or other false claims that have been debunked by public health officials.

Now this week, the social network has made an “about face” and announced that it will no longer remove posts on its platform that take such a stance about the origins of Covid-19.

“In light of ongoing investigations into the origin of Covid-19 and in consultation with public health experts, we will no longer remove the claim that Covid-19 is man-made from our apps,” a Facebook spokesperson reportedly told CNN Business via a statement on Wednesday.

“We’re continuing to work with health experts to keep pace with the evolving nature of the pandemic and regularly update our policies as new facts and trends emerge,” the statement added.

For one, the announcement was made after President Joe Biden announced that he had directed the U.S. intelligence community (IC) to determine the origins of Covid-19, including the possibility that it may have been created at a Chinese lab.

A U.S. intelligence report has already identified three researchers at the Wuhan Institute of Virology who had fallen ill and sought treatment at a hospital in November 2019 with flu-like symptoms. That has led to speculation that those researchers may have somehow contracted the virus – while the timeline puts their illness more than a month before the existence of Covid-19 had been disclosed by the Chinese government.

The evidence is far from conclusive on the origin of the pandemic – but it has been enough for the social network to change course.

“Facebook has made that change as the evidence or the lack thereof of how the Covid virus emerged as changed. From that perspective it is an understandable adjustment,” said technology and telecommunications analyst Roger Entner of Recon Analytics.

“This position is consistent with what the administration is doing now in order to investigate the truth behind this claim,” added Rob Enderle, principal analyst of the Enderle Group.

“There was never enough evidence to prove the source of the virus, making a claim it was natural remains relatively hard to support,” explained Enderle who covers trends in the tech world including across the social media platforms.

Enderle said that Facebook may have been wrong to silence the spread of discussion on the origins of Covid.

“The Chinese behavior also suggested not only wasn’t the wet market the cause – it remains open – but was covering up what happened (resisting a full investigation) suggests Facebook was premature in their earlier ruling,” he added.

More Americans than ever continue to rely on the social platforms for news and information, but as was seen in the election last year, it is quite easy for misinformation and even disinformation to also spread quickly – perhaps even faster than the actual coronavirus.

“The problem for Facebook is that the truth is often fluid when evidence is lacking, so moderating it is problematic,” warned Enderle.

“There were three critical elements, reports that the security at the facility was inadequate for the type of research being done making a problem likely, three people who worked at the facility got Covid-19 symptoms before any other reported incidence, and China’s not shutting down wet markets to prevent other pandemics suggesting they didn’t think it came that way either regardless of what they said publicly,” said Enderle.

Facebook may have attempted to do “good” by stopping what it saw a year ago as “misinformation” but in the process it may have also silenced actual debate.

“Facebook is still learning, but the issue here is they made that first ruling prematurely overriding the sitting president, who in this rare instance, may have been right,” said Enderle. “The concern is, in many cases, people are taking hard positions when the data does not yet reliably support them. Trying to moderate the truth without a gold standard for the truth is always going to be problematic.”

The social media platforms have found in recent months that there are times where it may need to step in to control the conversation – first to keep things civil, but also to stop the spread of dangerous speech or just misinformation.

“When it comes to freedom of speech, we have to remember that the First Amendment protects us and Facebook from government interference regarding our speech,” said Entner. “It does not protect us from the interference from private parties. It’s Facebook’s platform and it has total freedom to allow whatever speech it deems appropriate or not, just like you and me can determine what speech is allowed in our house.”

In other words: ” Their platform, their rules,” said Entner

“Does that mean that you are consuming content, information, and news through a Facebook prism,” he pondered. “Yes, of course, but the same happens if you read or watch CNN, Fox News, the BBC, Xinhua or Russia Today. Some outlets are more trustworthy and have a different angle than others.”