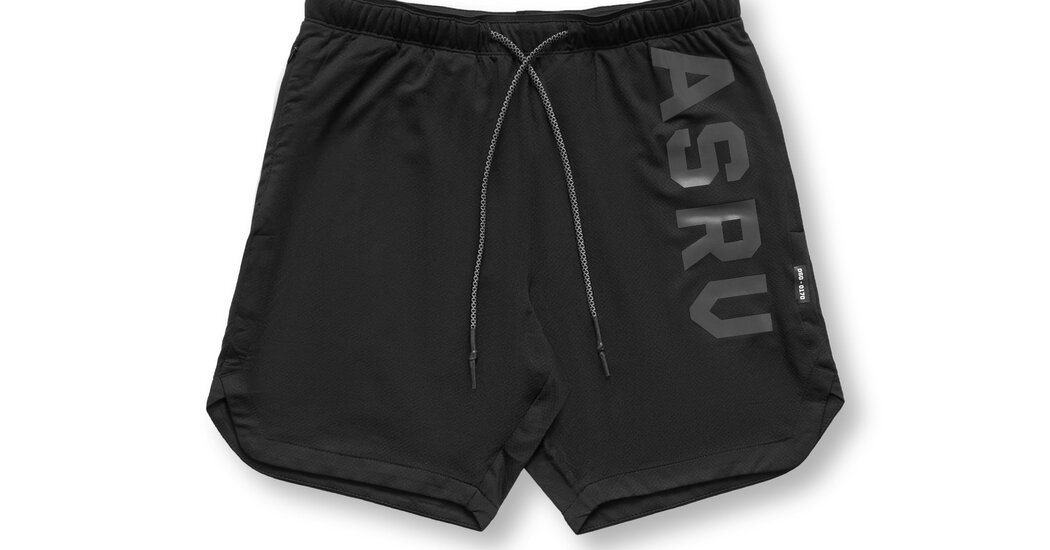 “It’s short-shorts summer,” said Milo Ventimiglia, the “This is Us” actor who created a social media stir this April when he was photographed leaving a Los Angeles gym in teeny shorts that barely covered his muscular quads.

After a year in Zoom shirts, guys were ready to chuck their baggy sweatpants and embrace thirst-trap short shorts, even skimpier than the five-inch seam that became an unofficial uniform of buff TikTok creators. “In the past, it used to be about the arms and shoulders and chest,” said Josh Grimm, a personal trainer in New York. “Now it’s about the legs.”

The funny thing about these shorts, which Mr. Ventimiglia made famous, is that they were actually not that short at all. He simply rolled up super-lightweight fabric around his beefy gams for the desired effect. “Ride em high, kids,” he posted on Instagram.

A classic three-inch inseam silhouette from gym class, updated with quick-drying fabric and three inside pockets for fuel packs and maybe a credit card.

One sport known for its barelegged shorts is soccer, and these shorts evoke the colorful, crested uniforms of the game.

These brown wool shorts with baby-blue side bands offer a hint of formality over your sculpted quads.

A favorite of TikTokers everywhere, these sportswear classics hit the perfect spot between leggy and modesty.

The relaxed fit of these denim shorts offers extra breathing room on those warm summer days.