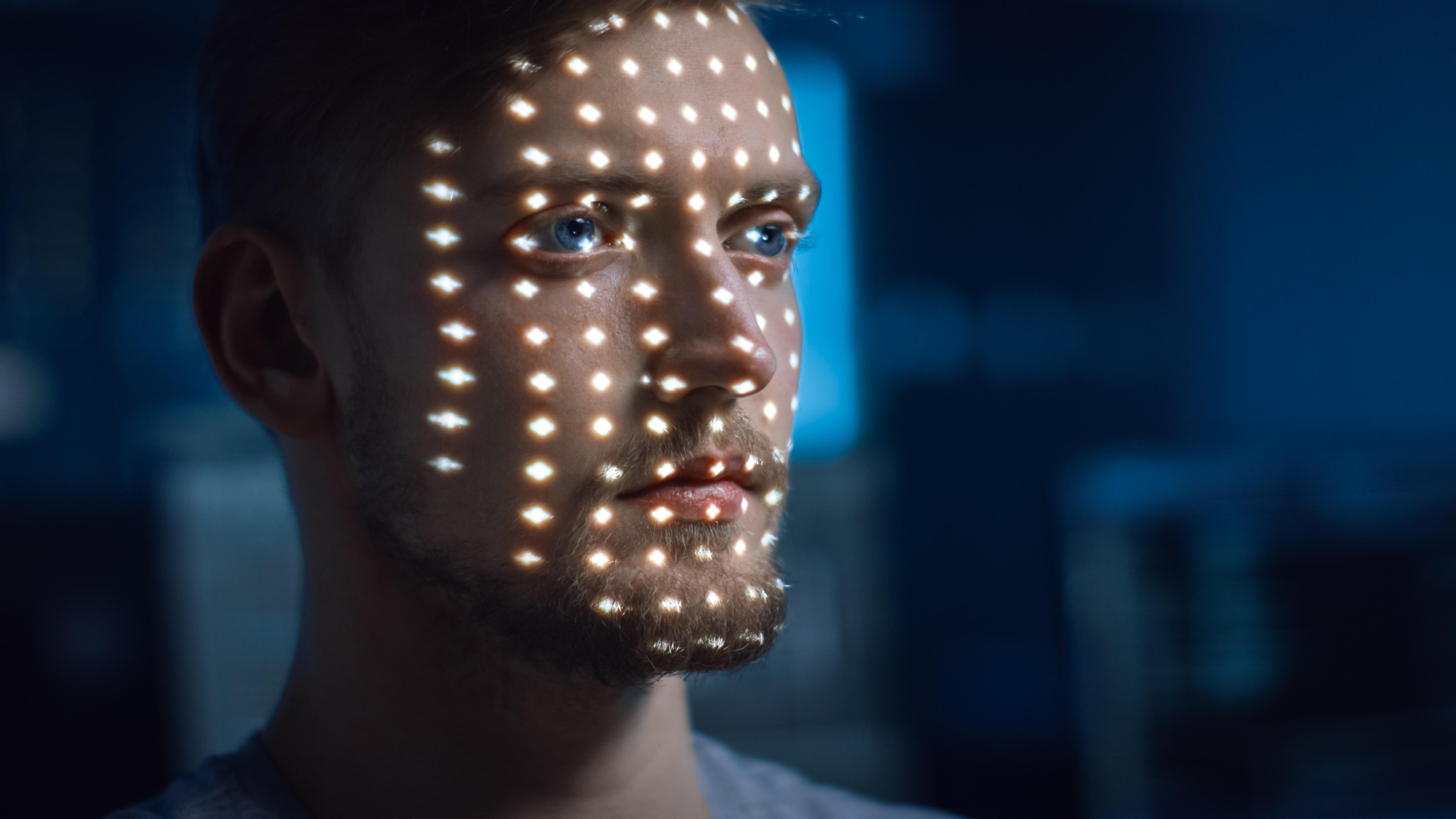 Clearview AI, the American purveyor of facial recognition tech reportedly used by thousands of government and law enforcement agencies throughout the world, is facing an onslaught of legal complaints across Europe Thursday for allegedly breaching the bloc’s strict data protection laws.

A group of privacy campaigners—including Privacy International (PI) and noyb, whose founder fundamentally changed the way data flows between the EU and U.S.—filed complaints with data protection regulators in France, Austria, Italy, Greece and the U.K. accusing the company of illegally using personal data.

Clearview AI works by scraping images from publicly available websites and social media, without consent, and sells access to the image database to law enforcement agencies and private companies who can use it as a facial recognition tool.

noyb described its practices as “dishonest” and “extremely intrusive,” amounting to constant surveillance and a grave threat to personal freedom.

“Extracting our unique facial features or even sharing them with the police and other companies goes far beyond what we could ever expect as online users,”  said Ioannis Kouvakas, legal officer at PI.

Data protection regulators have up to three months to respond to the complaints, per EU rules. PI said it expects them to join forces in “ruling that Clearview’s practices have no place in Europe.” Should European regulators find Clearview’s practices to be non-compliant with the strict GDPR, fines can run up to as much as 4% of the firm’s global annual revenue, and its operations in the bloc could be severely curtailed.

“Just because something is online, does not mean it is fair game to be appropriated by others in any way they want to – neither morally nor legally,” said Alan Dahi, a data protection lawyer at noyb.

Clearview seemed to appear out of nowhere when an investigation by the New York Times revealed its surprisingly far reach in 2020. Hiding in plain sight and lacking the public oversight that typically comes with developing newer technologies, the investigation uncovered more than 600 law enforcement agencies using its app, which can use one picture of a person to locate any other public photos of them. The secretive company, founded by Hoan Ton-That, had some big backers, including New York politician and former Rudy Giuliani aide Richard Schwartz and venture capitalist Peter Thiel, best known for Palantir and Facebook. Since its practices and widespread work with law enforcement agencies were revealed by the Times, Clearview has drawn widespread rebuke for its covert operation and use of facial recognition, a technology well-known to be biased against marginalized communities (the growth rate for new customers in law enforcement customers, however, is reportedly soaring). Tech companies, including Facebook, Microsoft and Twitter, have objected to Clearview’s practices and activists have described it as a privacy “nightmare.” Facing a multitude of lawsuits and regulatory scrutiny, Clearview decided to stop selling to private companies, though it is reportedly used by nearly 2,000 public agencies in the U.S., many of them law enforcement. Clearview’s friendly approach to law enforcement strikes a stark contrast with several large tech companies, many of whom have stopped selling to agencies without regulation in place to guide its use.

Clearview has repeatedly defended its practices, stating it has a First Amendment right to public data.

Use of Clearview’s facial recognition app surged 26% the day after the Capitol riots, its CEO told the NYT.

Need a dose of inspiration for 2022 planning? Join us at our next digital event