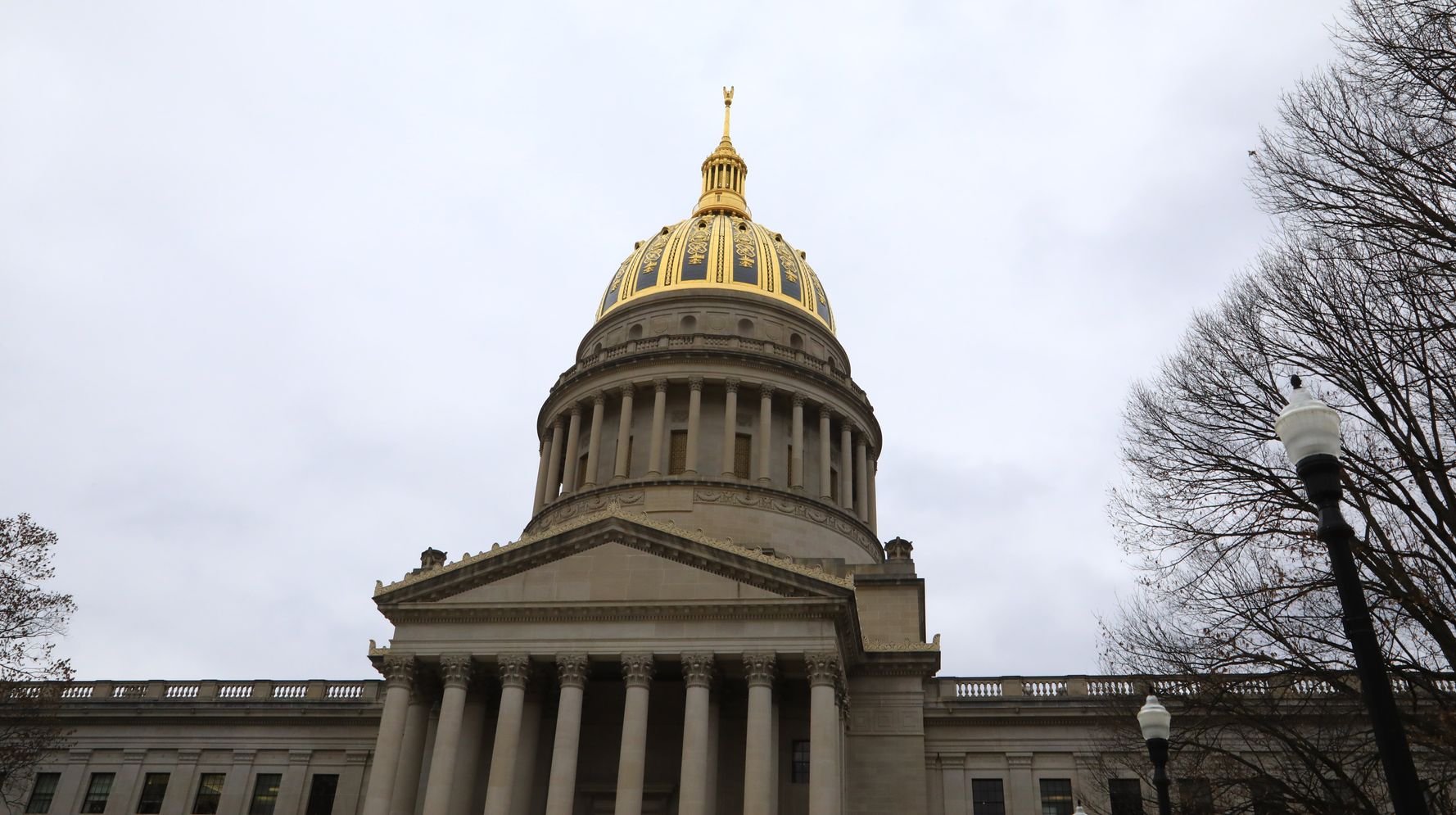 In a press release, the ACLU said the organizations filed their lawsuit on behalf of Betty Pepper-Jackson, an 11-year-old girl who is prohibited from joining her middle school’s cross-country team because she is trans.

“I just want to run, I come from a family of runners,” Pepper-Jackson is quoted as saying in the press release. “I know how hurtful a law like this is to all kids like me who just want to play sports with their classmates, and I’m doing this for them. Trans kids deserve better.”

The law says athletes’ participation is to be based on the “biological sex of the athlete at birth.”

West Virginia Gov. Jim Justice (R) signed the anti-trans legislation into law in late April. Around that time, Justice said he was “proudly” signing the bill even though it could harm his state economically. “It concerns me that we may miss out on a really important sporting event or something like that that could come to West Virginia,” Justice said. “However, I think the benefits of it way outweigh the bad part of it.”

HB 3293 bars trans girls and women from playing on women’s sports teams at “any public secondary school or state institution of higher education.” Justice said in April that he supports imposing the law on colleges and universities, though he acknowledged that doing so could likely carry repercussions. “The only problem is the NCAA could penalize us in West Virginia,” he said.

In 2016, the National Basketball Association moved its All-Star Game from Charlotte after North Carolina enacted a law policing transgender people’s use of public bathrooms. That same year, the NCAA temporarily barred the state of North Carolina from hosting neutral-site championship games. Last month, after Republicans introduced anti-trans bills in several state legislatures, the NCAA warned in a statement that it would choose championship sites that are “safe, healthy and free of discrimination.”

Although Justice has shown unrelenting support for West Virginia’s latest anti-trans legislation, he was unable last month to cite even one instance of a trans child gaining an unfair advantage in sports due to their gender identity.

When MSNBC host Stephanie Ruhle pressed Justice to provide one such example during an interview, the governor failed.

“No, I can’t really tell you one,” he said. “But I can tell you this, Stephanie. I’m a coach and I coach a girl’s basketball team. And I can tell you that we all know what an absolute advantage boys would have playing against girls.”

Celebrations For Learning Pool, As The Nation’s Best Companies Are Announced