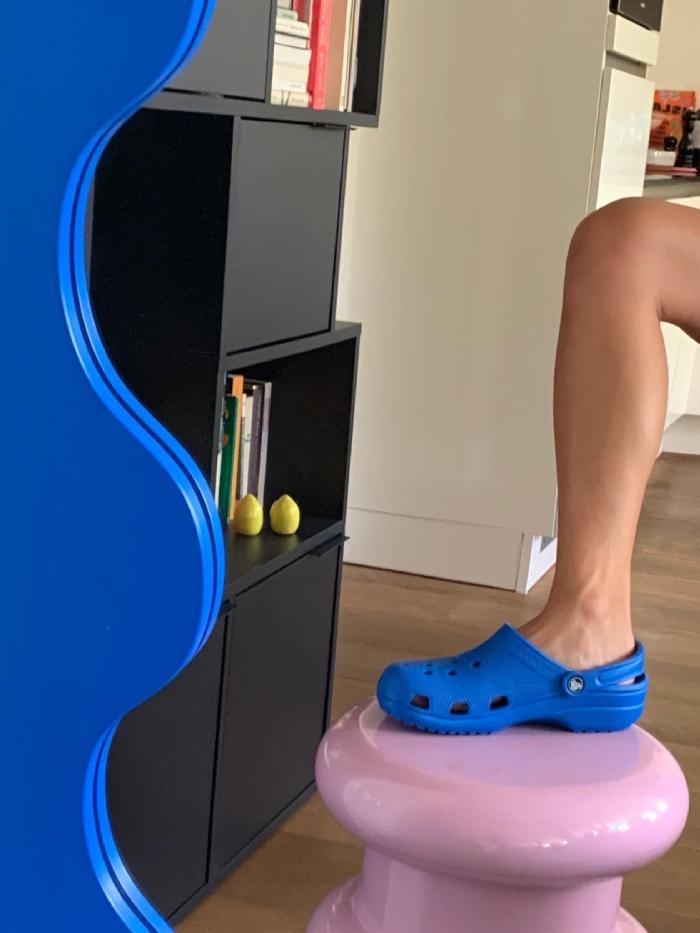 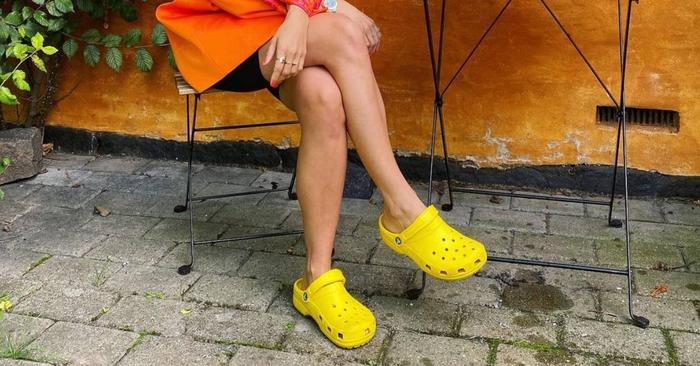 Fashion has a habit of trolling us with outrageous garments. Crotchless trousers, see-through jeans, ridiculously expensive designer paper clips… All of the aforementioned are very real items sold in the not too distant past. But I’d wager no piece garners as much controversy as Crocs. They are, undeniably, a divisive topic of conversation and easily the most Marmite shoes of the modern world. I hate to break it to you, but they’ve made a real dent in 2021, and I know a lot of people aren’t happy about this. When researching this piece, I decided to ask our readers over on the So… Should I Buy This? Facebook group if they love or loathe Crocs, and almost unanimously, over 60 people replied loathe. As one member so eloquently put it, “The little holes are where your dignity seeps out.”

The thing is, I can’t seem to get it out of my head that, when styled right, they actually look good. First, I saw US editor Laurel Pantin wearing the white Crocs with strawberry print during last summer, and I thought they looked cute worn with jeans and a T-shirt. These even became so popular they sold out. But then, there were others. Out came the über-cool influencers who wore bold yellow Crocs with bright orange jackets or with purple dresses and beige blazers. Suddenly, Crocs became cool.

Tom Holland Knows That Everyone Needs One Great Leather Jacket