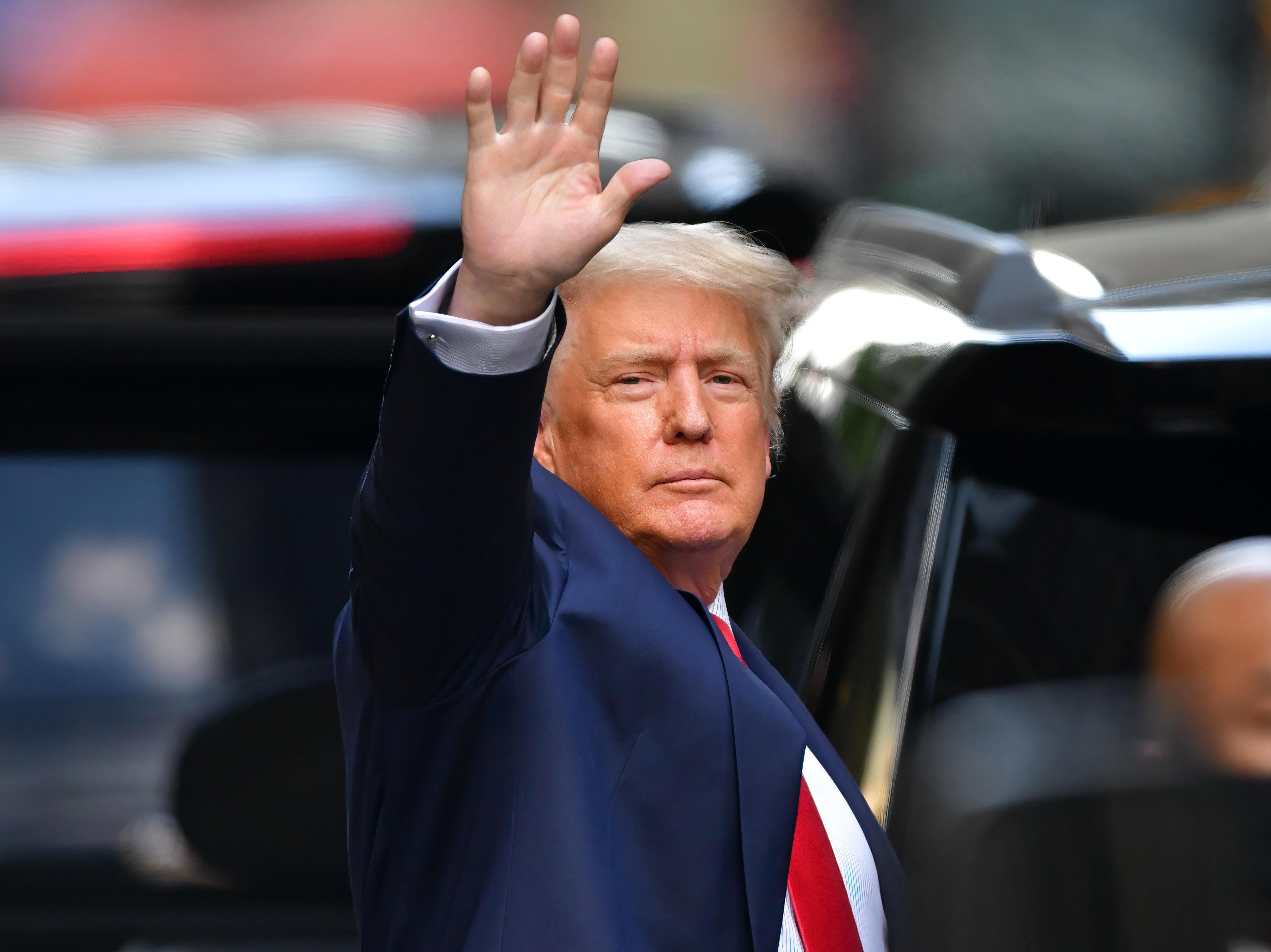 If there’s one way to get the attention of the social media companies, it’s through their pocketbooks.

Recently, a bill in Florida makes it much harder for companies like Facebook and Twitter to pull the rug out from under political candidates by deplatforming them.

Florida Governor Ron DeSantis signed a bill that includes a hefty fine of $250,000 per day if a social media company bans a state candidate. For those seeking local office, the fine against companies like Twitter for banning candidates is $25,000 per day.

The legislation is an obvious reaction to Facebook and Twitter banning former President Trump earlier this year after the January 6 capitol riots. (Apparently it takes about six months to push these things through.)

The bill will be met by challengers in court who say it is unconstitutional, mostly because (they say) social media companies should be able to regulate their content.

So, hold that thought for a moment, because you might think the “unconstitutional” part is related to free speech. It’s not, because the court challenges will be more about protecting Big Tech.

My favorite quote on this matter is from Oliver Wendell Jones (although the saying is also attributed to Abraham Lincoln and others): “Your right to swing your fist ends where my nose begins.” There is a lot of fist-swinging on social media, and it seems to be getting worse.

I won’t pretend to be a constitutional law scholar, and I find this entire topic to be multi-layered and nuanced, but the hope is that this fosters more discussion.

On one side, the social media companies seem to be a bit confused on the issue of free speech. They are not news organizations and are mainly interested in profits from advertising. Facebook uses algorithms to flag content that is grossly unfactual, but obviously hasn’t been able to keep up with the trolls. From a purely capitalistic standpoint, these companies are trying to protect their networks from rampant fear-mongering and speculation.

At the same time, I’m also against reckless deplatforming. Who gets to decide which candidates are too “out there” to post on Facebook and Twitter? And how do we know what is considered off-base and unfactual? What we all seem to be waiting for is this: the algorithms need to improve and not just ban or block people from posting, but block the misinformation itself.

There’s a reason this is heating up. The midterm elections are a ways off, but we all know deplatforming will only get worse and not better. It’s best to figure out how to address these problems now before we enter another political cycle on a national level.

My great hope? I’d like to see more free speech for legitimate candidates sharing fact-based viewpoints and, at the same time, better policing of harmful and misleading content by kooks. I’m not in favor of either extreme (banning candidates or allowing anything through).

As usual with me, there is a technological answer here (bots that can look for harmful and misleading content), one that works better than a politically motivated answer.

Until then, we’re all going to have to keep fact-checking on our own.