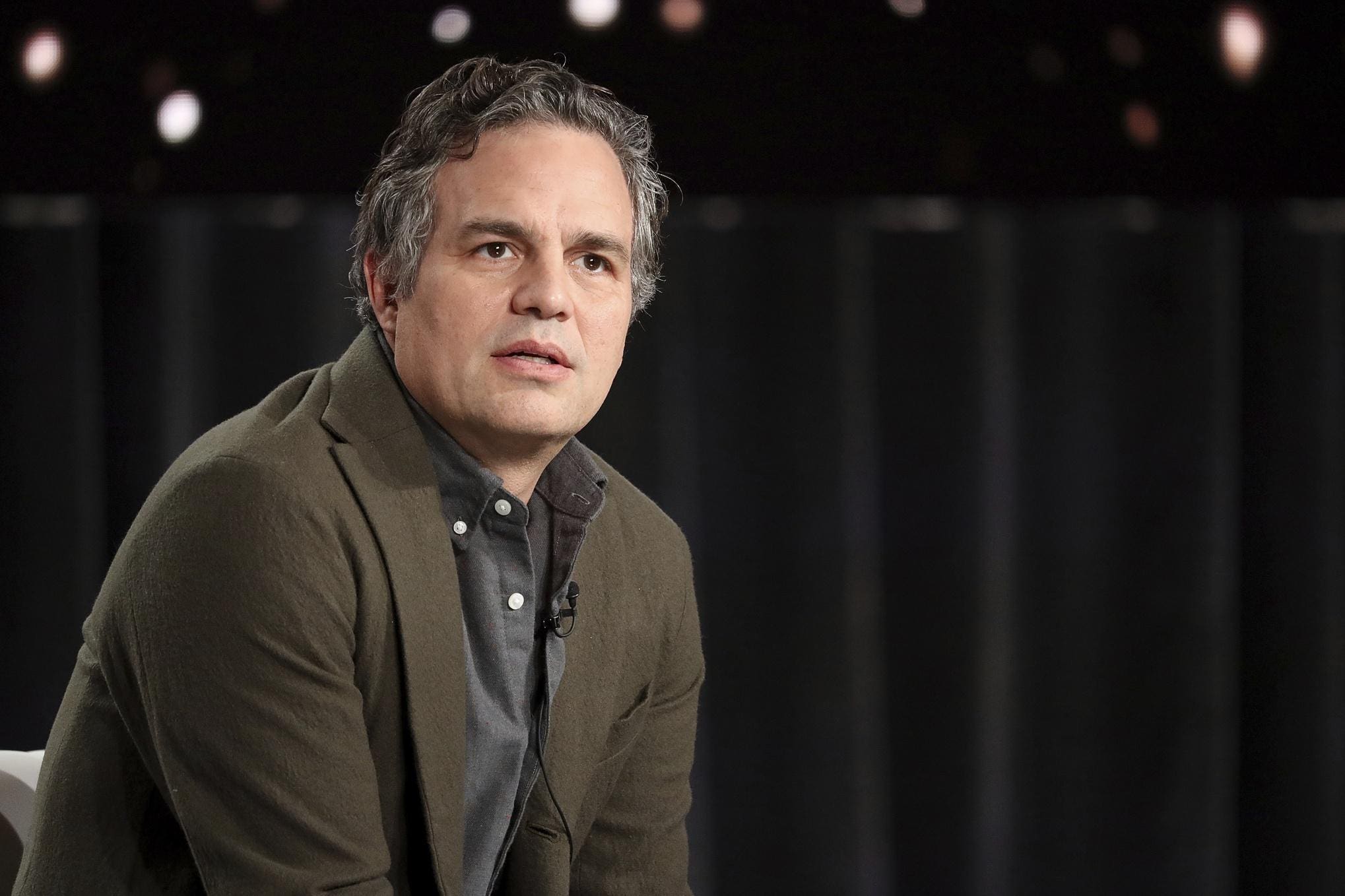 It takes a big man – even a “hulking” man – to admit when he is wrong, but actor Mark Ruffalo attempted just that on Monday. However, his recent public apology has been met with condemnation and mockery on social media.

The Avengers movie star, who appeared as Dr. Bruce Banner/The Hulk in several films in the blockbuster franchise, took to Twitter late on Monday and posted an apology after he suggested Israel had committed a “genocide” during its recent fighting with Hamas.

“I have reflected & wanted to apologize for posts during the recent Israel/Hamas fighting that suggested Israel is committing ‘genocide’. It’s not accurate, it’s inflammatory, disrespectful & is being used to justify antisemitism here & abroad. Now is the time to avoid hyperbole,” the actor posted from his personal account @MarkRuffalo.

He did not actually specify which public statement he was apologizing for in his tweet, but earlier in the month he had compared Israel to apartheid-era South Africa on social media. Ruffalo was also far from the only celebrity to weigh in on the recent hostilities in the Middle East, but his apology created a mini-storm by Tuesday morning.

His tweet had been liked more than 42,000 times and had been retweeted more than 3,800 times by Tuesday afternoon. However, many across the Twitterverse openly mocked the actor and his apology, while “Mark Ruffalo” was trending with more than 25,000 tweets.

A large number of the posts have been comic memes, which quickly made the rounds and those ran the gamut of suggesting the Hulk actor was catering to the suits at Disney, which owns the Marvel superhero series, while others simply failed to believe he wasn’t actually sincere in his apology.

The most common theme in the tweets was that he was pressured by Disney while he worried that his statements could impact his career.

“mark ruffalo further proves celebrities will ALWAYS choose their paycheck over human dignity, no matter how ‘woke’ or ‘outspoken’ they are,” wrote @enjorlas.

However, others users on social media called out the “haters” as well. Julia Jassey (@Juliajassey) didn’t exactly praise Ruffalo’s apology, but she suggested that anti-Semitism certainly seemed to be running rampant on social media in recent days and noted that Ruffalo was caught in the cross fire. She wrote, “Interesting to see the response to Mark Ruffalo’s tweet apologizing for past statements on Israel. Most comments posit that Ruffalo is backtracking because ‘somebody called his agent’ or ‘the Zionist media got to him.’ Where have I heard this sort of language before?”

Still other took to the social platforms to even question why celebrities seem to be at the center of these controversies in the first place!

“Mark Ruffalo is a person. No more and no less. He has an opinion. He has a perspective. Wrong or right, if you’re investing time in his opinion or perspective, why? Do your own homework. Celebrities are not the end-all-be-all oracles you make them out to be,” wrote @MarkR980.

While there has been in a rise of celebrities who have styled themselves as “activists” in recent years, many actually do more than just share an opinion on social media. In this case, it seems that Ruffalo only offered an opinion and in reflection decided to dial it back.

“The Mark Ruffalo episode illustrates that you should think before you tweet,” said technology and telecommunications analyst Roger Entner of Recon Analytics.

“Social media is that megaphone that everyone hears,” added Entner. “When Mark Ruffalo tweets he does not say this to his closest friends but to 7.5 million followers. His statements need to reflect that. People, not only celebrities, are being held accountable for everything they say on social media.”

And perhaps expect the backlash when their opinion changes.