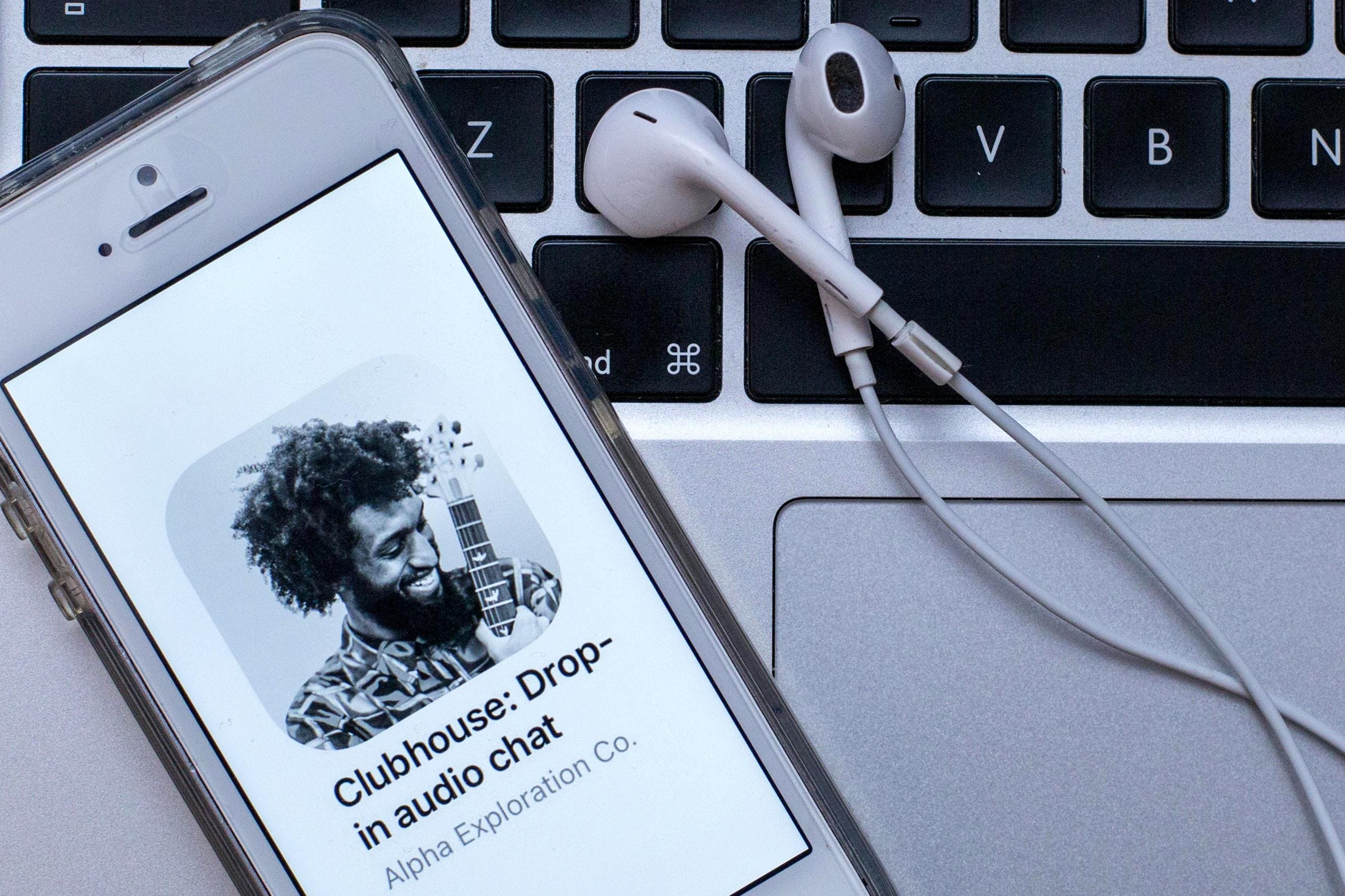 In 2020, Zoom usage reportedly spiked to 300 million daily meeting participants. After all, with much of the workforce rendered remote during the pandemic, it’s no surprise that users flocked to video conference platforms to meet “face-to-face.”

But all this time “on camera” led to what work-from-homers deftly coined “Zoom fatigue.” Even Zoom CEO himself, Eric Yuan, recently admitted to experiencing this phenomena. Part of this fatigue stems from back-to-back meetings, but there’s also an inherent exhaustion associated with being on camera.

Dr. Bailenson says, “Part of the reason we’re fatigued by all these Zoom meetings isn’t just the presence of video, it is also the audio quality and how voices are delivered to our ears. Think about it: in the physical world, all the sounds we hear and process in our brain come from different locations in a 3D environment. When you’re at a cocktail party, you can have multiple people talking at the same time and still understand what everyone is saying.”

According to Dr. Bailenson, that same conversational strategy doesn’t work on Zoom. Here’s why, “Current videoconference platforms cause cognitive overload. We have to work extra hard to distinguish who’s talking because all of the voices are coming from the same direction. Plus, Zoom and most other conventional [voice over internet protocol] solutions make it hard to have a natural conversation because they ‘duck’ all the speakers to increase the clarity of the loudest one.”

Dr. Bailenson makes the case that the solution is audio. He says, “Fortunately, it turns out there’s an audio-solution to ‘Zoom Fatigue’ — spatial audio or 3D audio. Companies like High Fidelity are replacing conventional [voice over internet protocol] with high-quality, spatial audio that makes voices sound clearer and easier for people to understand, similar to being together in a physical space.”

As Dr. Bailenson alludes to, trends in digital media and elsewhere often spark reactionary trends and so too did the rise of Zoom ignite the rise of audio-only chat apps. First came, Clubhouse, the invite-only audio chat app, which allows users to communicate in voice chat rooms that accommodate groups of up to 5,000 people. The audio-only app hosts live discussions with opportunities to participate through speaking and listening.

Influencers such as Elon Musk, Mark Zuckerberg and Kanye West flocked to Clubhouse early on hosting rooms which helped ignite the popularity of the app. Brands ranging from the NFL to major beauty brands such as Nars Cosmetics, also took to Clubhouse. The popularity of Clubhouse even sparked a wave of competition: Facebook, Twitter, LinkedIn and Discord also announced new and upcoming real-time audio chat features.

And it’s not just audio chat apps that are taking off during the pandemic. The audio trend extends to podcasts too. There’s something intimate about listening to someone’s voice. According to Edison Research, 41% of Americans over age twelve, or roughly 116 million users, are monthly podcast listeners, up from 37% from the year prior. 80 million Americans listen to podcasts weekly, up 24% year over year. Podcast “familiarity” also spiked during the pandemic, up 75% year over year.

These audio usage metrics are staggering and certainly demonstrate that the trend is real – but the question remains: as the vaccine rolls out and companies begin to address return to office, will conference app usage sustain or will a return to meetings “IRL” shift users away from virtual meetings? Recent data already shows a decline from the initial frenzy of Clubhouse. The audio chat app’s downloads are reportedly down from their peak of 9.6 million in February to about 900,000 downloads in April.

Still, it’s too soon to write the demise of Clubhouse or the audio trend. After all, Clubhouse is expanding in new ways. Clubhouse recently launched a beta version on Android and introduced its first monetization feature for creators called “Payments” which enables users to send payments to creators.

Even if Clubhouse usage continues to decline, users will likely capitalize on the audio trend through other leading digital platforms. Just consider ephemeral content. Snapchat was once synonymous with ephemeral content – but now users leverage this same ‘story’ format on other platforms – Instagram most notably, but also Facebook and LinkedIn. When other platforms adopt the new shiny functionality, users typically leverage it on the platforms where they already have a built-in following and daily time spent.

When it comes to the audio trend broadly, there’s the case that COVID-19 forever changed networking and the workplace. Marketers are predicting that the even in a post-pandemic world, the future of in-person events will remain hybrid. There’s an inherent competitive advantage to merging the virtual with the physical – it balances exclusivity with scale and gives time-pressed professionals the optionality to join in a variety of mediums.

Beyond events, employers are also embracing the recruiting advantage of hybrid work arrangements and even permanent remote work. So, yes, professionals will network in-person again but virtual conferencing — in video, audio and even augmented reality — is here to stay.