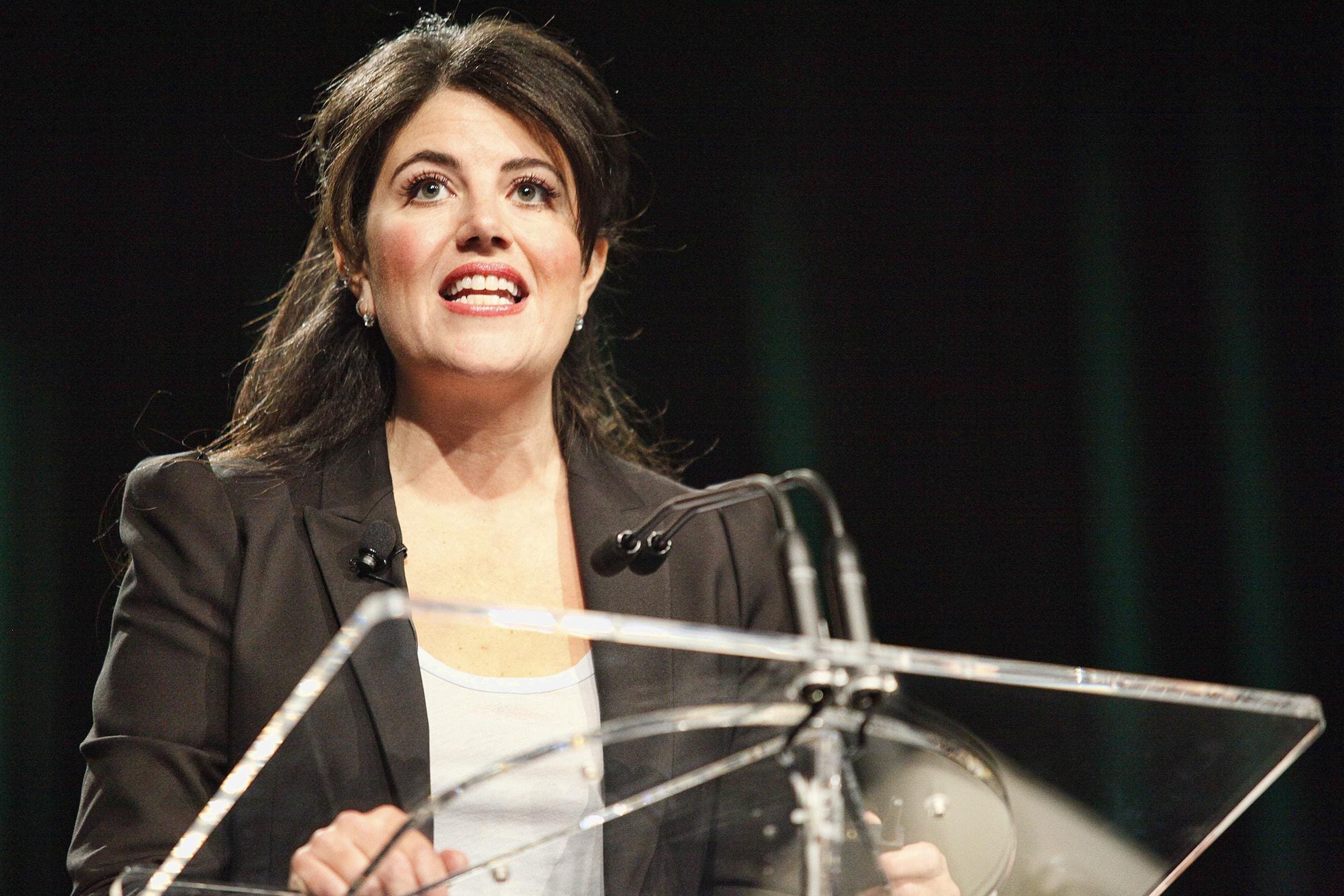 All of us likely have done something we regret in life, but for most of us it is possible to move on from that mistake and hope it remains buried in the past. Social media has made it harder, and that certainly is true for former White House intern and current anti-bullying activist Monica Lewinsky.

Yet instead of shying away from the infamous scandal that occurred 23 years ago, she routinely pokes fun at it on social media.

The tweet had some 2,000 likes by Thursday afternoon, and was retweeted 137 times. However, it was Lewinsky’s response, posted from her personal account (@MonicaLewinsky) that quickly went viral. She quoted-tweeted the question with just a single-emoji response: a side-eye.

Her response had more than 25,000 retweets and was likely more than 161,000 times. Among those who offered a response was Dilbert cartoonist Scott Adams (@ScottAdamsSays), who wrote, “kinda perfect tweet.”

Many others found humor in Lewinsky’s response and praised her directly.

As Indy100.com reported, Lewinsky has long taken to Twitter with such self-deprecating humor. In 2019 she responded to Adam Grant (@AdamMGrant) question about career advice:

Last summer she also offered a snarky response to Sarah Cooper (@sarahcpr) who posted, “My advice to the younger generation: make your mistakes now. Because by the time you’re 40, you’ll barely even remember them! And then you get to make the same mistakes all over again it’s really fun”

And in September 2020, Lewinsky called out the Trump administration writing, “just realized i am more scared of our government now than i was in 1998. and that’s saying a lot. A. LOT.”

Lewinsky’s life was forever changed – not only by her affair with former President Bill Clinton, but also by the jokes that soon followed, most at her expense. Even after nearly a quarter of a century the jokes aren’t likely to stop, so she has instead embraced it.

By responding quickly on social media, Lewinsky has been able to control the message, rather than being the butt of tired joke.

“We know that social media is a cult of personality,” said Scott Steinberg, futurist and brand strategist. “She’s a bit of a character, and to her credit she’s become empowered by seizing the moment but also seizing the conversation.”

She has remained “authentic” in the process.

“The audience shows a lot of humor for her responses,” Steinberg added.

“She is an example of how to respond to a crisis, even if it is isn’t recent,” he noted. “We’ve seen that many celebrities – including Britney Spears and Sinead O’Connor – had those moments that could have been career threatening. We’re starting to rethink those, and Lewinsky has been part of the conversation.”

As many a politician and celebrity have seen in recent years, old photos not only surface but can be shared on social media.

“You can’t sweep it under the rug any longer. Anything you say now, but perhaps ever said, will live on – for better or worse,” warned Steinberg. “In her case, Lewinsky is helping driving where the conversation goes.”

There are still those who respond to her tweets with the same old jokes, but Lewinsky has already beaten them to the punch and the punch line.

“It has been very empowering, and what could have been an otherwise career ending scandal,” said Steinberg. “She approaches it with pose and a little bit of humor. And it forces us to rethink the story.”