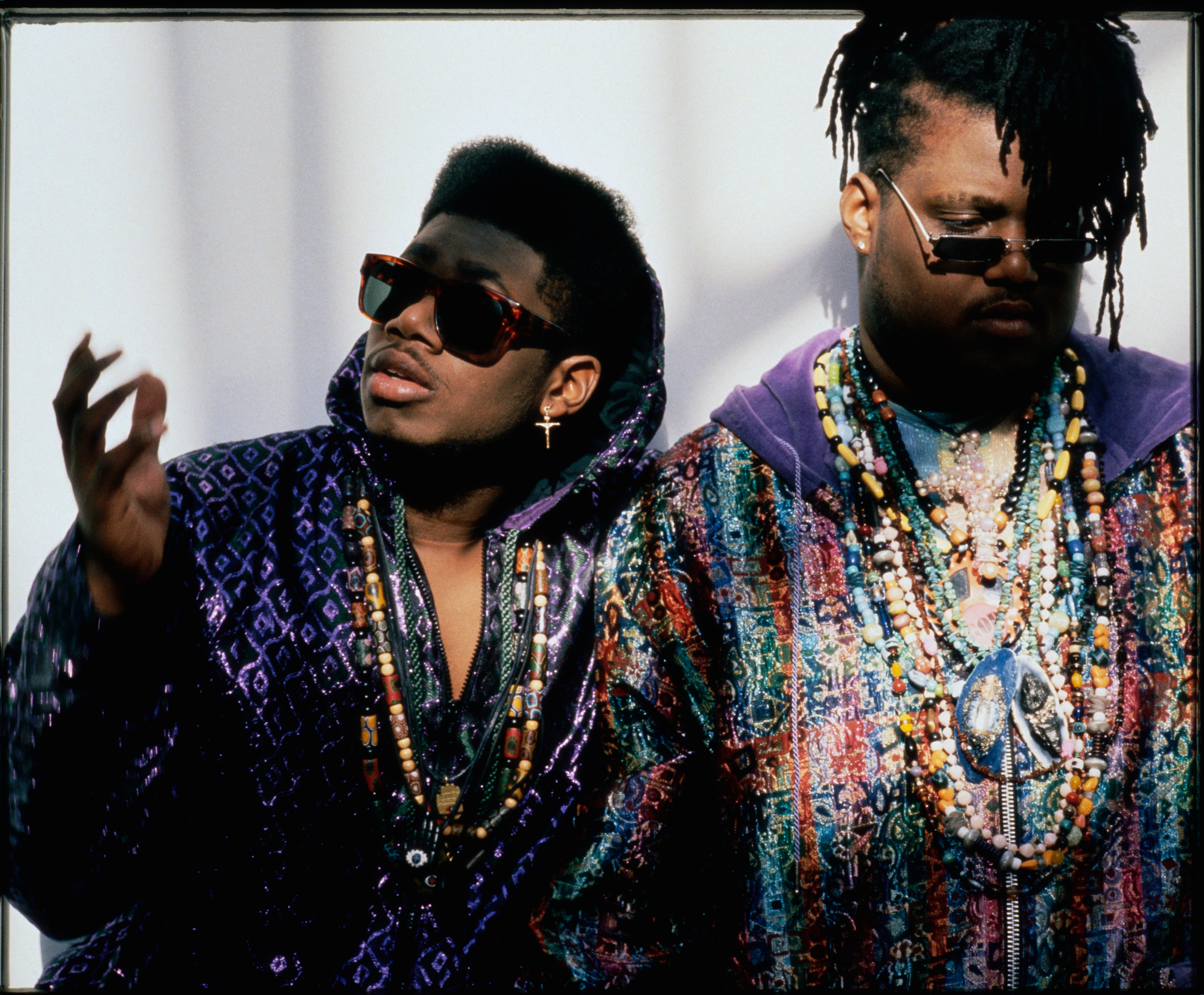 The first day of the year that tops 78 degrees calls for any number of rituals: wearing your favorite shorts, maybe, or sipping a frozen cocktail. And for me, it marks the first day that PM Dawn’s “Set Adrift on Memory Bliss” can be enjoyed in its full flower—a blossom that has perennial possibilities but thrives in humid air. It’s the loveliness. The earnestness. And the video—an early tie-dye magnum opus, brought to you not by a Lollapalooza headliner or a Woodstock act but a rap group.

PM Dawn, started by brothers Attrell (Prince Be, who died of complications from diabetes in 2016) and Jarrett (DJ Minutemix) Cordes, was an oddity in its time and remains overlooked today—but its impact is unusually broad. They were predecessors to the smooth melodrama of Boyz II Men, but also to the timid weirdness of Blind Melon, the mawkish romanticism of the Backstreet Boys, and the singing-rapping vulnerability of Soundcloud rap,. “Set Adrift On Memory Bliss” was a #1 hit in 1991, setting evocative, vibed-out wordplay over a sample of Spandau Ballet’s “True.” It was the group’s biggest hit, but their full career warrants attention, if only for its prophetic and otherworldly qualities.

Even among fellow softies like Arrested Development and A Tribe Called Quest, PM Dawn was musically something much stranger, even bizarre, and that carried over to their clothes. The duo’s style was better than ahead of its time—it was singular. In a 1993 performance on The Tonight Show with Jay Leno, Minutemix wore a leather baker boy cap and a khaki anorak suit, while Prince Be wore a glittery Southwestern-print poncho and black jeans airbrushed with the duo’s name—a blueprint, perhaps, for the sweetheart gnarliness of Post Malone, but also something so freaky it could only be personal, a heartsleeves combination. And in some ways, they shared more aesthetically with conjurers like Stevie Nicks than their conscious rap peers, even as they likewise draped themselves in Ankara prints. PM Dawn posed in purple silks and layered necklaces with occult symbols, like mystics. They shared Prince’s sugary, single-rose sensuality, but replaced his thirsty funk with an interest in a higher power. And as their obsession with visuals like flowing clouds and running water suggested, they imagined their music not simply as a form of self-expression, but, however corny, some kind of portal to another universe. The music’s unabashed sentimentality was quickly mocked in its time, but those are, intriguingly, the very qualities that have taken hold of music and fashion today.