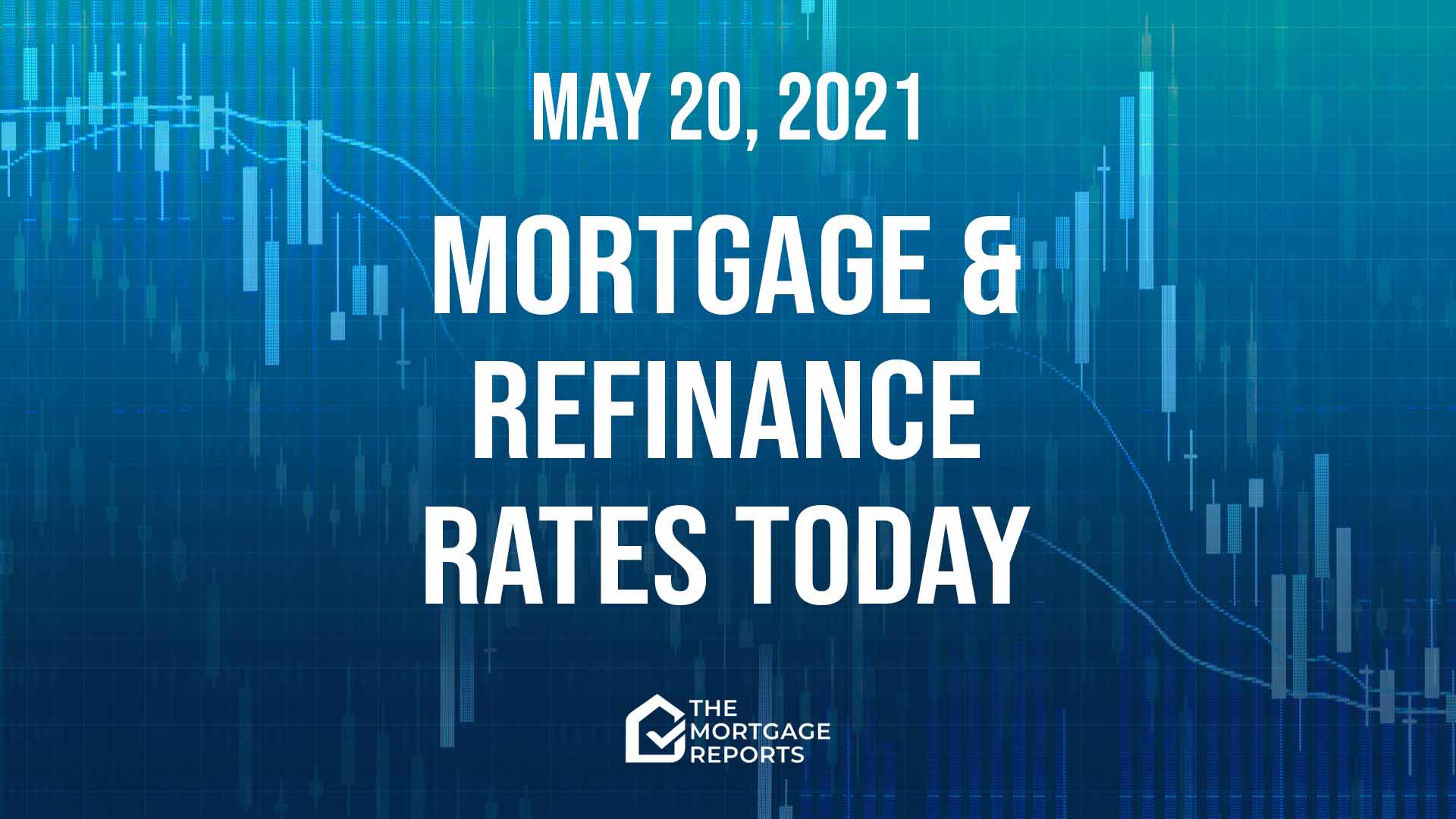 Average mortgage rates nudged higher yesterday. That was only a bit of a surprise. Because I warned that morning that an afternoon Federal Reserve event might change things. And it did.

The last 10 days have been grim for mortgage rates. And they’re currently at their highest levels in a month.

Of course, it’s too soon to be certain that we won’t have another period of falls sometime soon. But there’s little reason to expect one that’s going to drag rates significantly lower.

So use markets only as a rough guide. Because they have to be exceptionally strong or weak to rely on them. But, with that caveat, so far mortgage rates today look likely to barely move. However, be aware that intraday swings (when rates change direction during the day) are a common feature right now.

So what was the Fed event that prompted yesterday’s rise in mortgage rates? It was the publication of the minutes of its last key policy meeting: that of the Federal Open Market Committee or FOMC.

The headline news was good. And the recovery is still on course, perhaps heading into a boom. But there was also less welcome news for markets. The New York Times reported:

But the minutes also noted that a “number” of officials said that “if the economy continued to make rapid progress toward the committee’s goals, it might be appropriate at some point in upcoming meetings to begin discussing a plan for adjusting the pace of asset purchases.” The line was among the clearest signals yet that some Fed officials had considered beginning a serious conversation about pulling back monetary help.

— NYT, “Fed Officials Hinted They Might Soon Talk About Slowing Bond-Buying,” (Paywall) May 19, 2021

Let’s unpack that a bit. At the moment, the Fed is spending roughly $120 billion each month on asset purchases. Those are mostly bonds, including mortgage-backed securities (MBSs). And it’s the prices of those MBSs that actually determine mortgage rates.

In other words, the Fed has been keeping mortgage rates artificially low by topping up demand for MBSs that some regular investors don’t want. And, if it stops, those rates are likely to rise.

Indeed, even the Fed thinking about stopping can be enough to drive mortgage rates higher. Because private-sector investors think that higher rates and yields are probably on their way. And why would they want to be stuck with a lower, fixed yield on an MBS for up to 30 years when they could get a higher one just by waiting for a while?

Of course, all this is tied up with a fear of future inflation. And that’s something we’ve explored ad nauseam recently.

True, there’s nothing certain in economics. And it’s always possible that some cataclysmic event will arise that will reverse the recovery and consistently push down mortgage rates again. Possible but, I suspect, unlikely.

However, those rises were mostly replaced by falls in April, though those moderated during the second half of that month. And May has so far seen rises outweighing falls. Freddie’s May 20 report puts that weekly average at 3.0% (with 0.6 fees and points), up from the previous week’s 2.94%.

The numbers in the table below are for 30-year, fixed-rate mortgages. Fannie’s were updated on May 19 and the MBA’s on April 22. Freddie’s forecast is dated April 14. But it now updates only quarterly. So expect its numbers to begin to look stale soon. 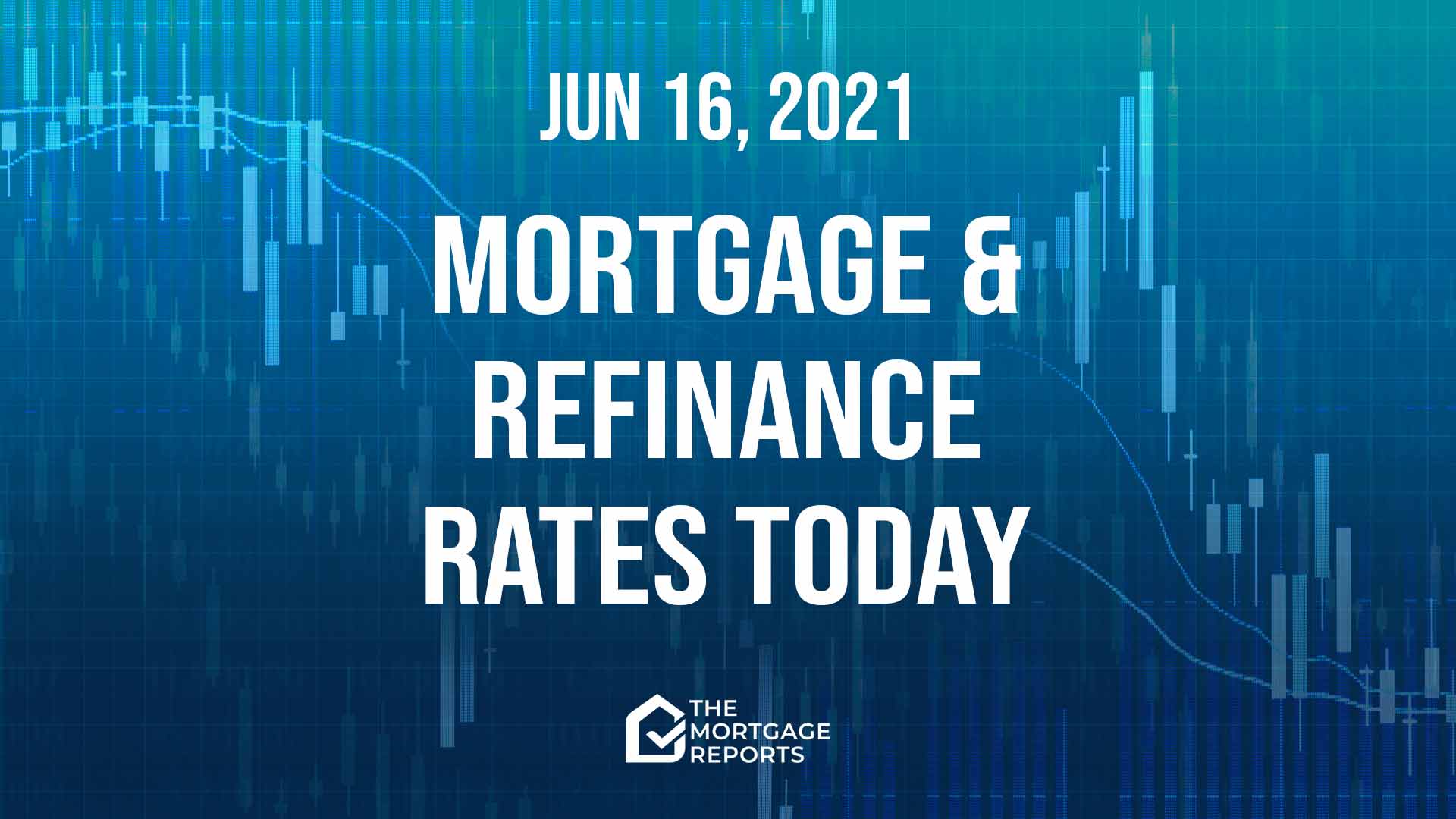 The Ultimate SEO Checklist for 2021