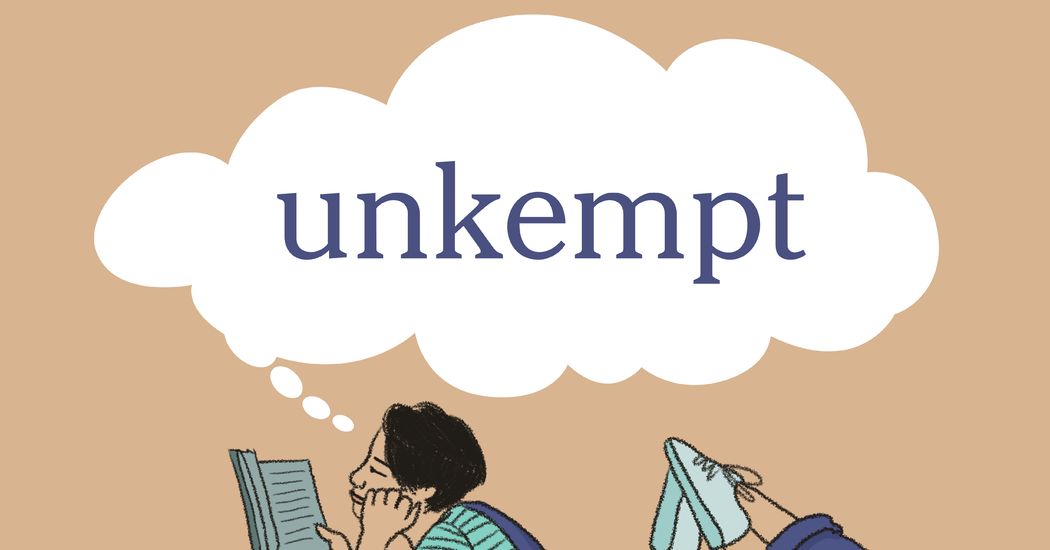 1. not properly maintained or cared for

The word unkempt has appeared in 26 articles on NYTimes.com in the past year, including on Feb. 20 in “Finding Flowers, and Solace, in the Cracks and Grit of an Urban Jungle” by Motoko Rich:

Across the city, there are carefully tended stands of trees along many boulevards and rivers, as well as lovingly cultivated gardens. And while Tokyo is one of the most densely packed cities in the world, flowers are abundant here in everyday places.

It’s in the unassuming flora that I find the most pleasure: the weeds sprouting behind a rusted guard rail, or an unkempt shrub of scarlet berries climbing up a drain pipe on a dilapidated house.

Can you correctly use the word unkempt in a sentence?

If you want a better idea of how unkempt can be used in a sentence, read these usage examples on Vocabulary.com.

Don’t Connect Your iPhone to This Wifi Network