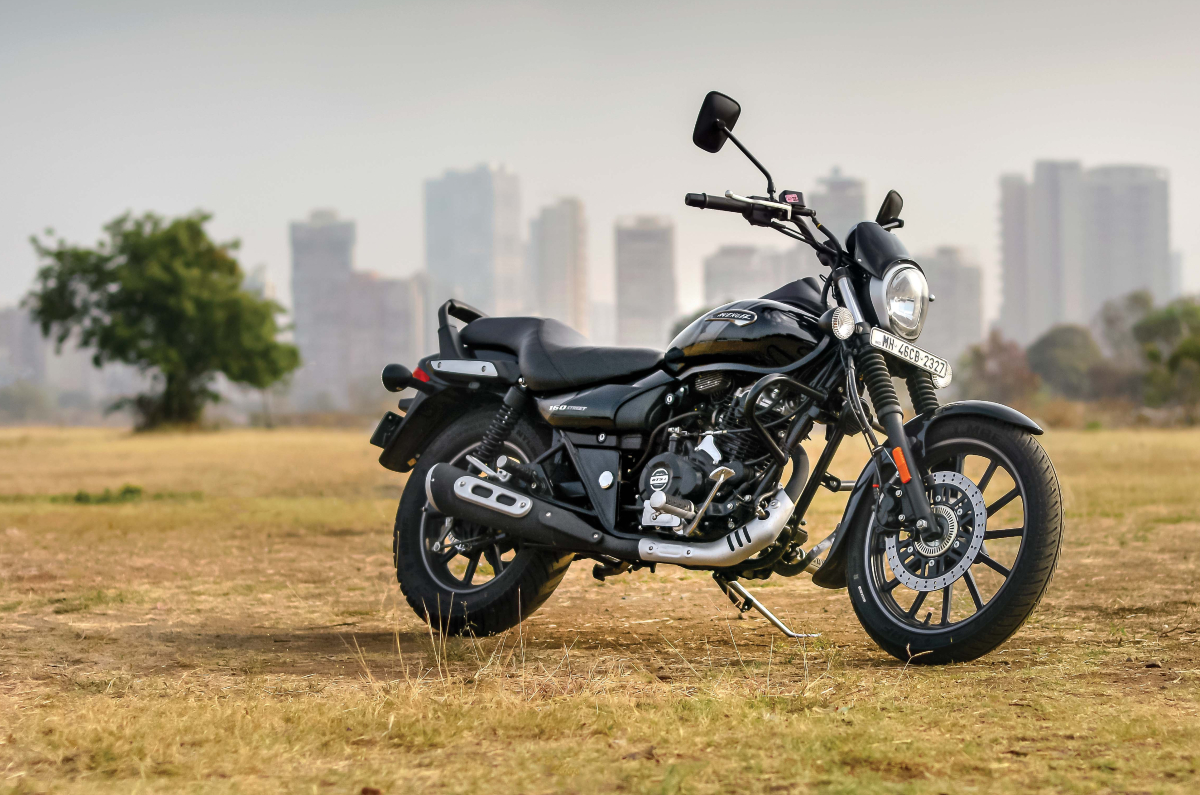 The Avenger line-up has seen a number of adjustments over the last few years. The Street 160 was the latest to join the ensemble two years ago, and it’s now received a fuel-injection system that has allowed for lower emissions and BS6 compliance.

The Street 160 uses a 160cc, single-cylinder, air-cooled engine that’s derived from the unit on the NS160. This one borrows its crankshaft, and even has the same bore and stroke figures. However, it uses a two-valve setup, unlike the four-valve unit on the NS, and also misses out on the oil cooler. Thus, this engine makes 2.2hp and 0.9Nm less than the engine on the BS6 NS160. 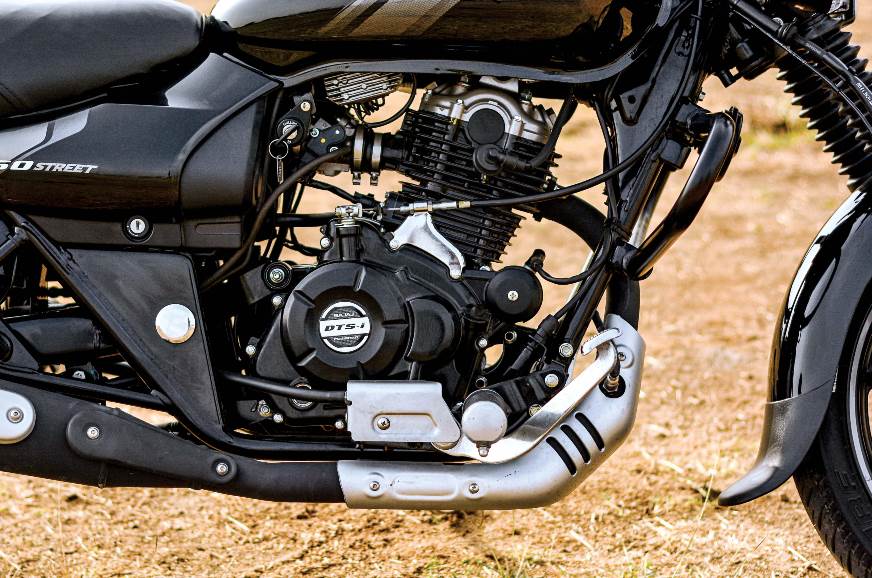 On paper, this doesn’t seem like a massive difference, but the real-world disparity in performance is significant. In our acceleration tests, the Avenger got to 60kph just 1.04sec slower than the NS, but that gap increased to a substantial 9.22sec in the sprint to 100kph. And that’s one of the Avenger 160’s biggest drawbacks – a weak top-end, which means this isn’t a motorcycle that you’ll be happy with on the highway, unless you cruise at a constant 80kph. Any higher, and the bike feels out of breath. The upside to this is in fuel efficiency, which is around 7kpl more than the NS’.

Visually, nothing has changed. It continues to use a very simple analogue speedometer and misses out on a tachometer. The fuel gauge and tell-tale lights for neutral, indicators and the high beam are tank-mounted and are a little inconvenient to look at. 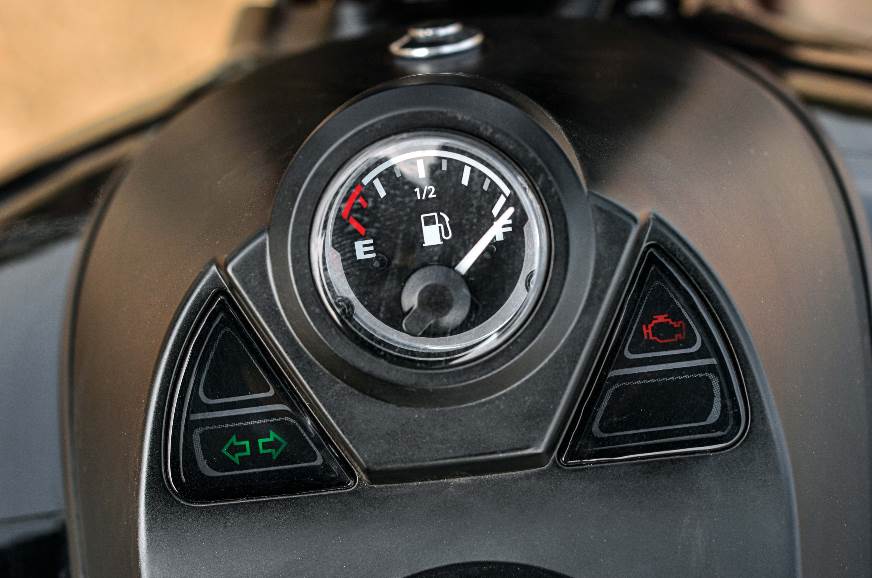 The ride quality remains the same as well. The seat feels plush and the suspension is on the softer side. Over a deep pothole, the rear does tend to bottom out. When it does that, you’ll get a shock up your spine due to the feet-forward seating position. Speaking of which, I’m not a fan of the bike’s ergonomics – your feet are forward like they would be on a cruiser, but the handlebars are more in line with a regular street motorcycle, and over long stints, this does work your core.

If you’re looking for an everyday motorcycle that will predominantly be used in the city, the Street 160 offers a comfortable and easy-to-ride package. At Rs 1.04 lakh, the bike costs a little over Rs 20,000 more than it did initially, but it’s still equally cheaper than its rival from Suzuki, the Intruder, making for a pretty good deal.