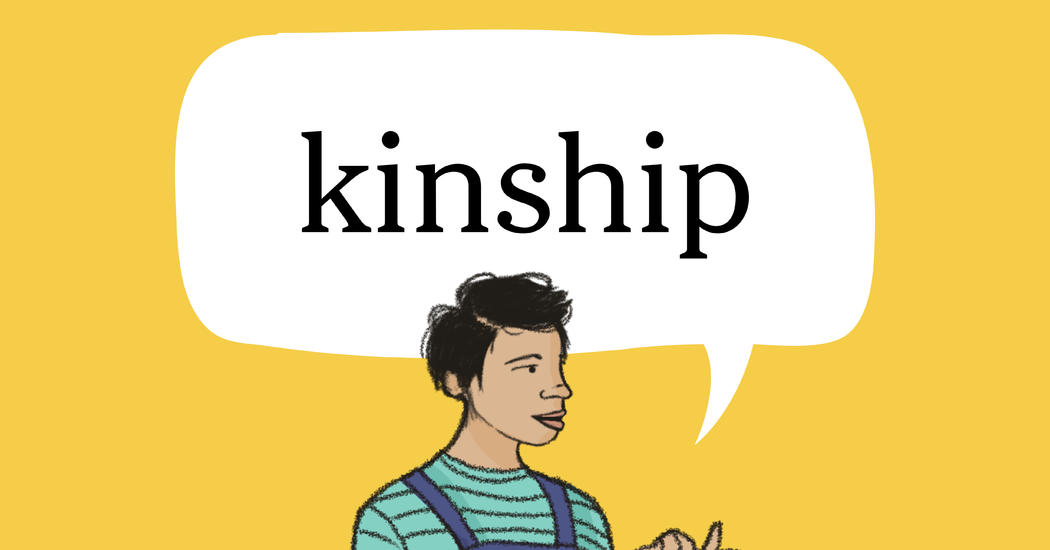 1. (anthropology) relatedness or connection by blood or marriage or adoption

2. a close connection marked by community of interests or similarity in nature or character

The word kinship has appeared in 133 articles on NYTimes.com in the past year, including on May 12 in “New York Fashion Week Will Be a Thing Again” by Jessica Testa:

For Joseph Altuzarra, the decision to bring his runway shows back to New York — much like his decision four years ago to take them to Paris, where he was born and raised — was “a very emotional, personal decision.” He made it while working in the city during the pandemic.

“I felt a really strong kinship with the city that I hadn’t felt as deeply in a long time,” Mr. Altuzarra said. “I missed the energy.”

Can you correctly use the word kinship in a sentence?

If you want a better idea of how kinship can be used in a sentence, read these usage examples on Vocabulary.com.