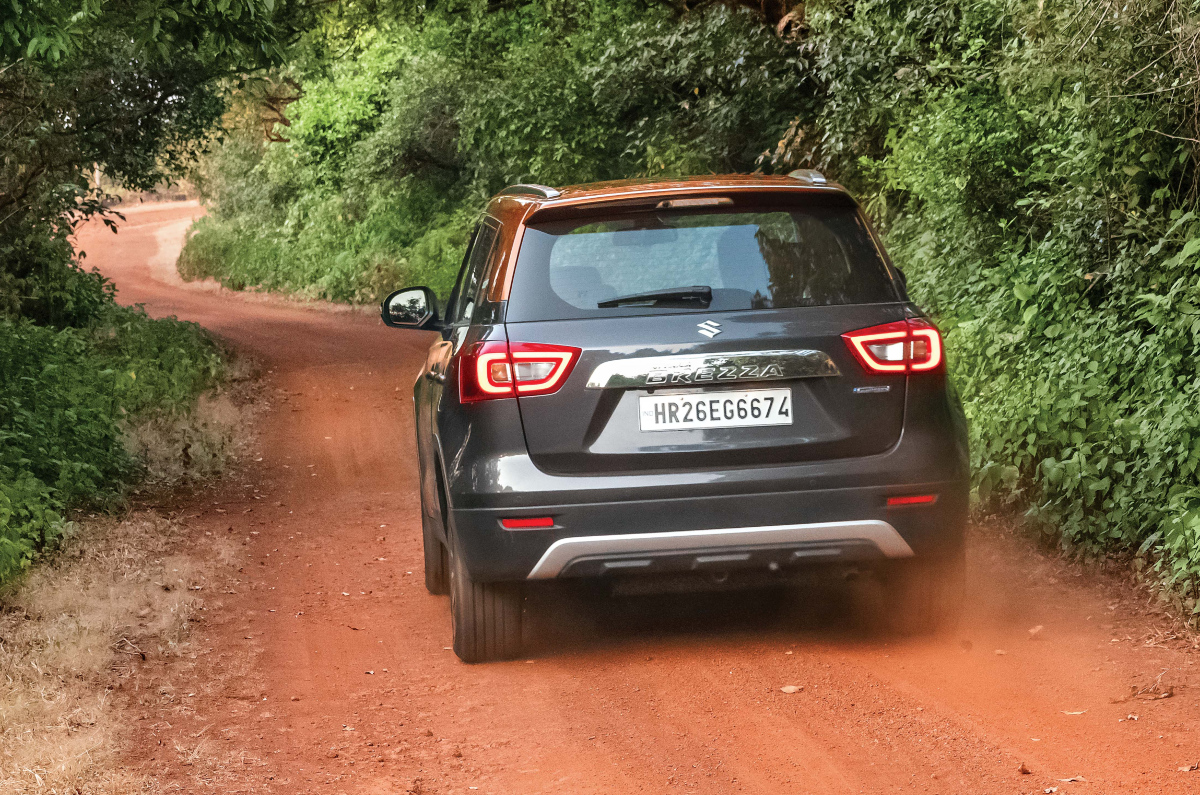 It may seem bewildering, even incomprehensible how Maruti Suzuki’s Vitara Brezza holds its own in the compact SUV segment, possibly the most competitive and overcrowded wedge of the Indian car market.

Despite being technologically outgunned and out-specced by the Koreans, out-VFMed by new entrants like the Magnite and Kiger and out-driven by the feistier Ecosport, XUV300 and fun-to-drive Nexon, the Vitara Brezza, with just one middling 1.5 natural aspirated petrol (there’s no diesel) mated to an equally ordinary gearbox, inexplicably outsells its rivals. How can this be possible? You have to live with the Brezza to understand why it has such a loyal fan following, a following made up of people who don’t waste their time pontificating on social media but do an honest day’s work and want an honest car. In that sense the Brezza delivers. It makes no pretence to be what it isn’t, doesn’t try and wow you with tech and features (because it can’t) but instead endears itself to you with its unassuming character. 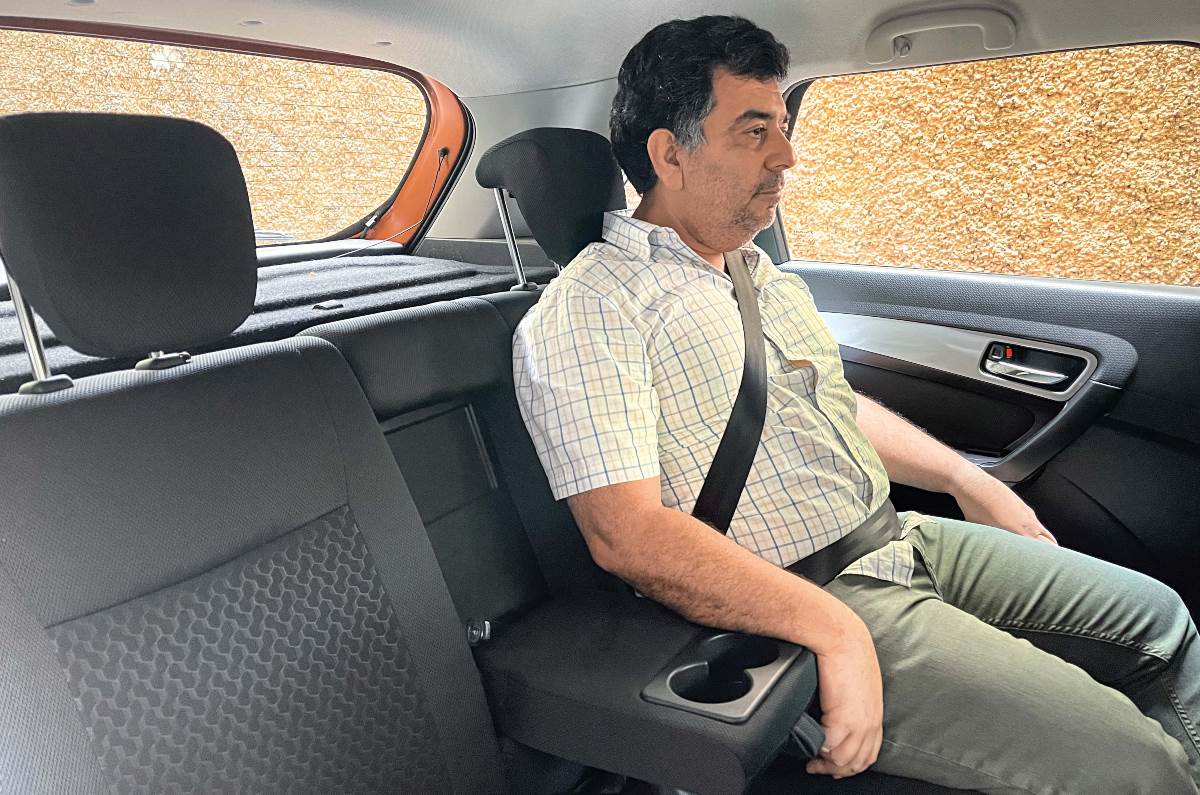 BACK ON TOP: Exceptionally comfy backseat is an edge.

For all of us buttoned down in a neverending COVID phase and living an existential life, you don’t need more than the Brezza. It’s a car that doesn’t demand much of you, which is what you want when you have the world’s worry on your head. For the past several months, the Brezza has been the family runabout, dutifully running mundane errands, which in normal times we would have used public transport for. And when it’s not on family duty, I’ve used it for the office run. And it’s on this daily 15km round trip that I started to understand why this car has such a fan following. 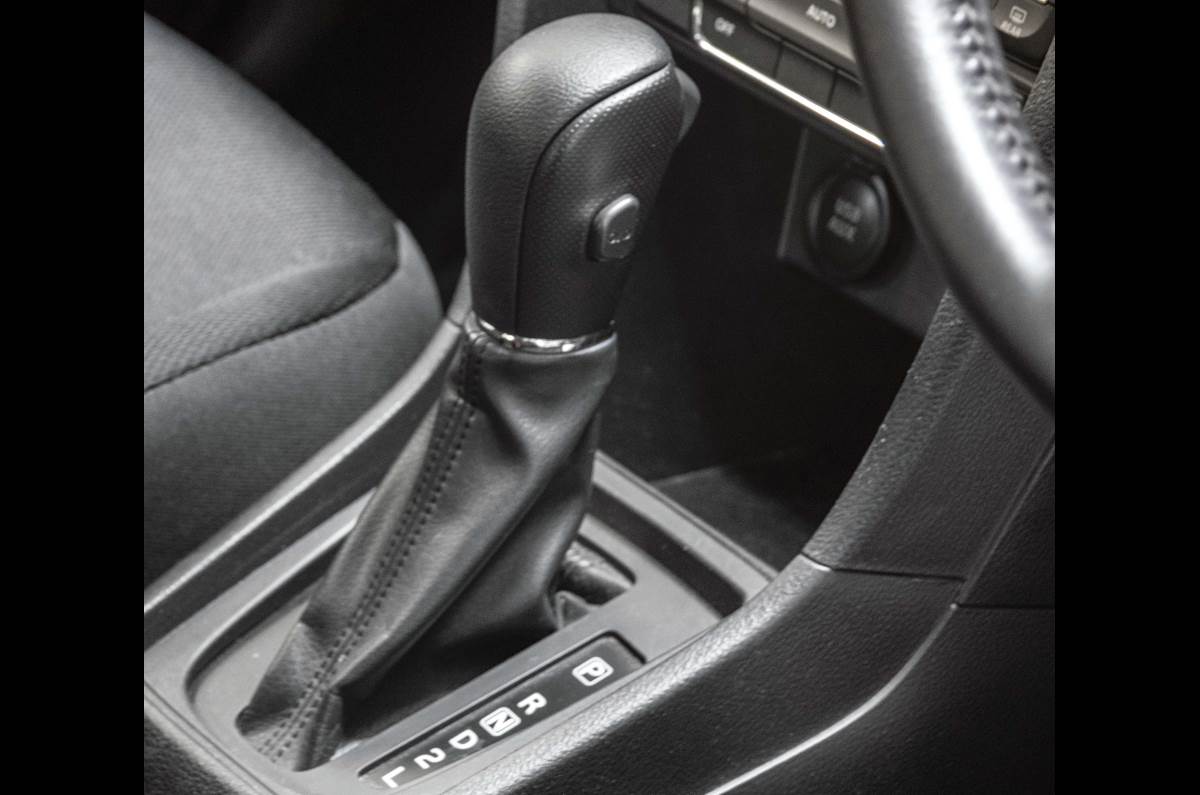 It’s cool to dis the antiquated four-speed auto ’box and no doubt its lazy shifts will dampen any enthusiasm to drive quickly, but you know what? Out of the all the compact SUVs in this price bracket, this old-school four-speeder is the smoothest of the lot. Okay, I’m biased towards torque converters for the way they smoothen out the power delivery, but the fact is neither the XUV300 nor Nexon with their AMTs, or any of the CVTs (Magnite and Kiger), or even the much-vaunted DCTs you get in the Korean models, feel as good in traffic as the Brezza’s slushbox. With Mumbai opening up after the first wave of the pandemic ebbed away, traffic was almost back to pre-COVID levels and in the rush-hour grind, I appreciated the crawling characteristics of the Brezza’s four-speeder. Ease off the brakes and the Brezza seamlessly moves forwards in a way no fancy DCT can. 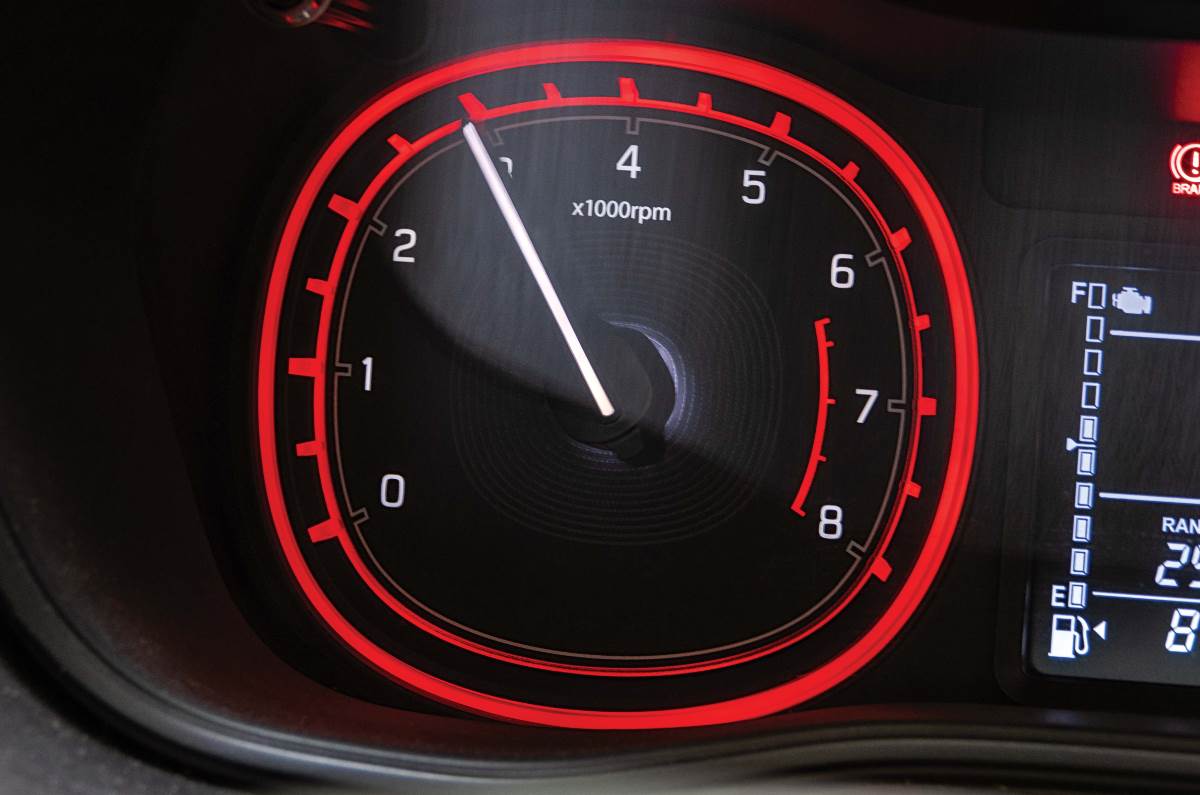 The 1.5 litre naturally aspirated engine, like the four-speed auto ’box it is mated to, won’t get your pulse racing either. Yet, I learned to respect it for its responsive and smooth power delivery, which is all you want for an uneventful city commute. For the handful of car launches that happened in the window between the first and second pandemic waves, I preferred to be driven by my trusted chauffeur Ganesh than give the car for valet parking. Sitting diagonally behind the driver for maximum social distancing, I discovered that the Brezza’s back seat is the most comfortable in the class, especially on long distances. 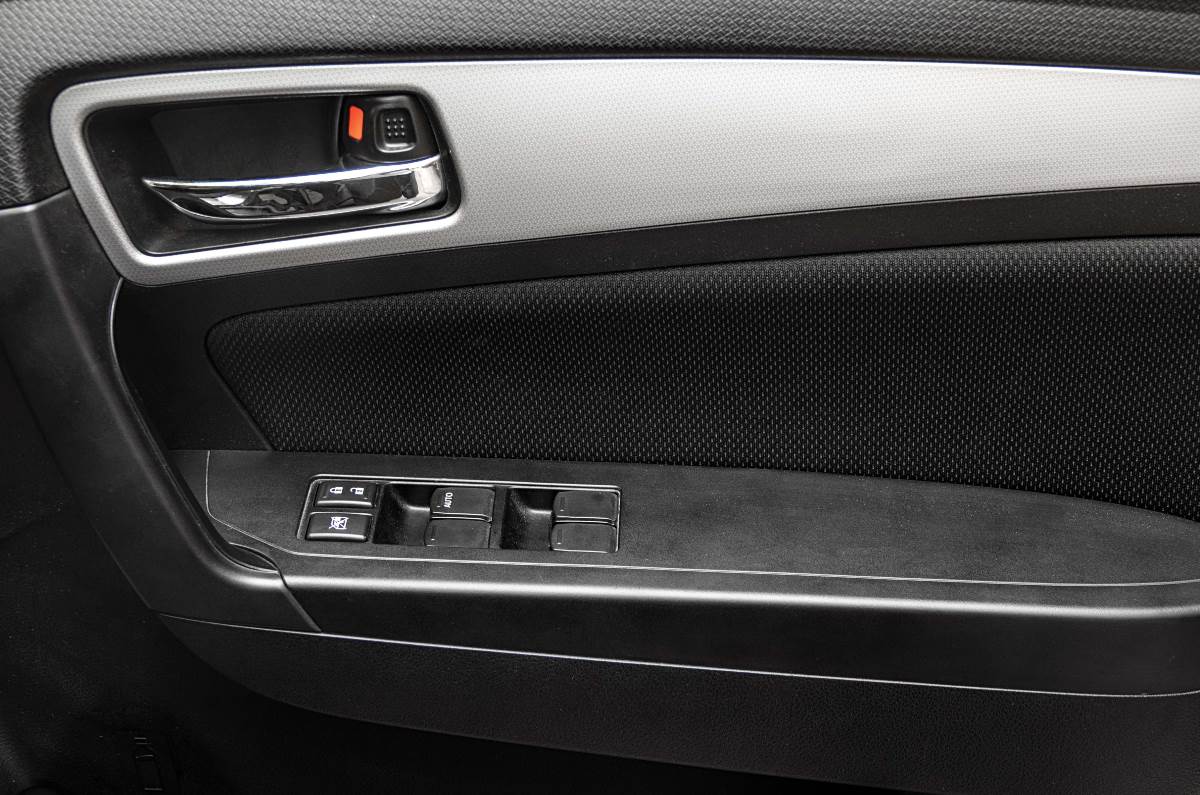 Speaking of long distances, I snuck in a Mahabaleshwar weekend. The Brezza isn’t the ideal car to take to the hill-station but I was curious to know how it would perform on the highway. The 1.5-litre petrol’s flat-mid range and slow-revving nature weren’t a bundle of fun and, in fact, felt rather boring. The ride on the patchy sections of the Wai ghat is pretty good, but it was in Mahabaleshwar itself where the Brezza impressed us with its ability to slurp up pothole-infested roads.

The fuel-efficiency of 8.7kpl in the city isn’t particularly good but it’s better than many other petrol automatics, especially turbo petrols. An efficient and dependable compact SUV is what the Brezza is; nothing more, nothing less. And these days, I’m fine with something like that.