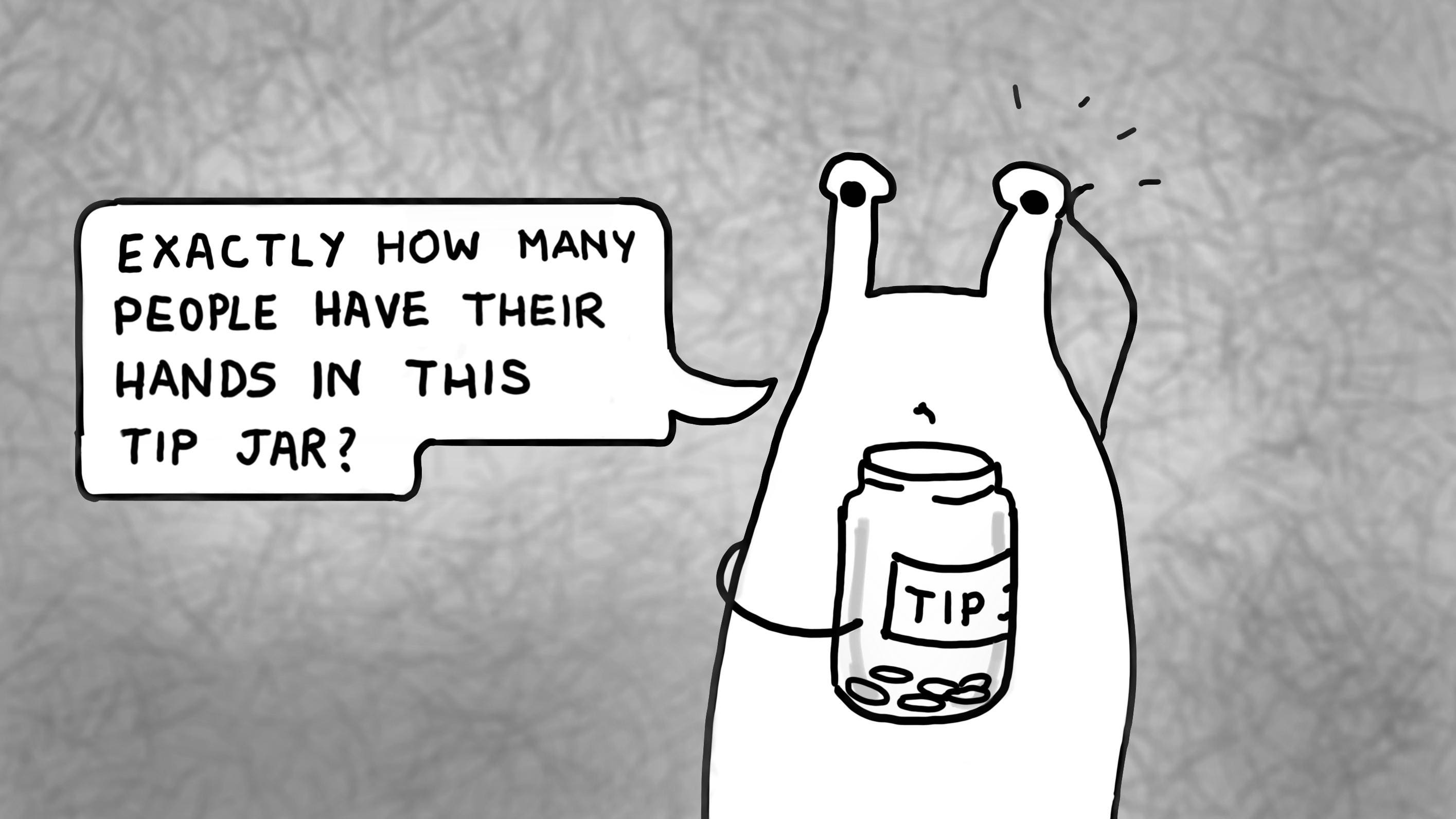 I found an article called “Why the subscription economy has yet to hit its peak” on Marketing Week. It looked interesting and relevant to something I was working on, so I clicked on it to read it. I was confronted with two subscription options (£7 per week or £18 per week for the “ultimate” package) neither of which I was remotely interested in.

It’s nothing against Marketing Week, which is an excellent publication, but I just don’t want another subscription! I understand why subscription makes sense for them, but it doesn’t make any sense for me. If I had the option of paying a buck to read the Marketing Week article, then I would have cheerfully paid it, but without that option neither of us was satisfied: I didn’t get to read the article and they didn’t get any money.

We are long overdue a friction-free micropayments infrastructure to deliver a different kind of internet, one based on content not advertising.

I already have a subscription to the Wall Street Journal, The Economist and MIT Technology Review (and Tabletop Gaming, which is excellent) and I don’t read even a fraction of that content. Now and then I want to read something in The Times, or The New York Times NYT or American Banker or Wood Magazine or Men’s Fitness but I don’t want to subscribe to any of them.

Or, to put it another way, I’m happy to tip for good content, but I don’t want give them my e-mail address, bank account or credit card details!

What I want is a system where I could click on one button marked “Pay $1” and then start reading the article. If I have to click on button marked “Pay” and then type in my credit card details and my personal information and the amount etc etc they I wouldn’t, especially if I had to pay $2 in order to cover the transactions fees imposed by the platform, the acquirer, the scheme and the issuer.

NFT available direct from the artist at TheOfficeMuse (CC-BY-ND 4.0)

I have the dollar, and I want to pay, but I can’t. I can go into a store a buy a pack of gum for a dollar and pay instantly with my contactless card, but I can’t do the same online. Two decades back I wrote an article for the magazine “Finance on Windows” making this point. I put forward the concept of the red button on the keyboard, imagining that when browsing the web, you pressed the button to send a quarter (or whatever) to the person who wrote the page you were looking at.

I’m not only person who was wondering about this. The noted venture capitalist Marc Andreessen knows more about the web than I will ever do, and back in 2012 he told a Wired magazine conference in New York that “we should have built payments in the browser“.

(They got half way, because buried in your browser in addition to the familiar error 404 for page-not-found there is also error 402 for page-requires-payment. But no payment mechanism was provided.)

I note that the Collisons (the geniusbrothers behind Stripe) were also quoted arguing that the lack on effective payments mechanism is the reason that the web went from being an open environment and opportunity for all to an “oligopoly controlled by five companies now worth more than $3 trillion“.

A couple of years ago, Mance Harmon wrote here in Forbes that “today’s business models were not designed to protect consumers” and talked about the problems of trying to build micropayments on top of the legacy infrastructure. He was right: but what will stimulate the demand for micropayments and what technologies can be used to satisfy that demand? And not only for magazines with an established brand – what about the content creators trying to connect with their audience directly?

There have been a number of attempts to take a different approach by avoiding touching the payments infrastructure and monetising attention in aggregate. An interesting examples is the Brave browser’s “Basic Attention Token” (BAT), the core of their “Brave Rewards” proposition. As you browse the web, the browser tallies up the attention you spend on sites you visit then monthly divides up your BATs in proportion to that attention and sends it to sites you visited. I’ve seen a couple of pitches for startups looking to do something similar for news sites and entertainment sites, but I think a more Tip Jar-like approach is more likely to gain traction. I think that a good micropayment system will provide the stimulus itself!

Amber Case says that micropayments could become “a new financial interface“, one where creators and consumers are both able to participate in the web economy”, and I agree. We need a mechanism that is one button that sends a fixed tip (let’s say $1) to the creator of content. But, again, I just don’t see how we can make that happen by building yet another layer on top of the legacy payment network.

What could deliver this ideal form of micropayments then? If the current layers up layers of payments infrastructure can’t do this, what will? The Diem US dollar Stablecoin and the Novi wallet in Instagram, WhatsApp and Facebook. Maybe! Suppose content creators could publish on Facebook and get paid in Diem with no transaction costs? That would turn it into a serious content platform for sure!

Other people talk about so-called “level 2” solutions built on top of cryptocurrencies and who knows, they may be right in the long term, but not now. Mr. Andressen said years ago that a “use case for Bitcoin is micropayments“. Observing that it was not cost-effective to run small payments through the existing payments infrastructure, he thought that Bitcoin’s divisibility would make it easy to send a thousandth of penny to anyone in the world for near-free, but sadly that hasn’t happened.

A decade on and instead of cryptocurrency-powered futuristic friction-free “pay” button we instead have Twitter’s “Tip Jar” which does not use Bitcoin or digital currency some clever blockchain application that none of us had thought of before, but adds another layer on top of the creaking payment system to create a means to send someone a buck while simultaneously giving away your Paypal PYPL address and paying a transaction fee of one-third.

The micropayments dream from the earliest days of the internet may be about to be realised and I am sure that the implications of this are much, much more than helping a few Tik Tok teens get paid for whatever it is they do on Tik Tok.