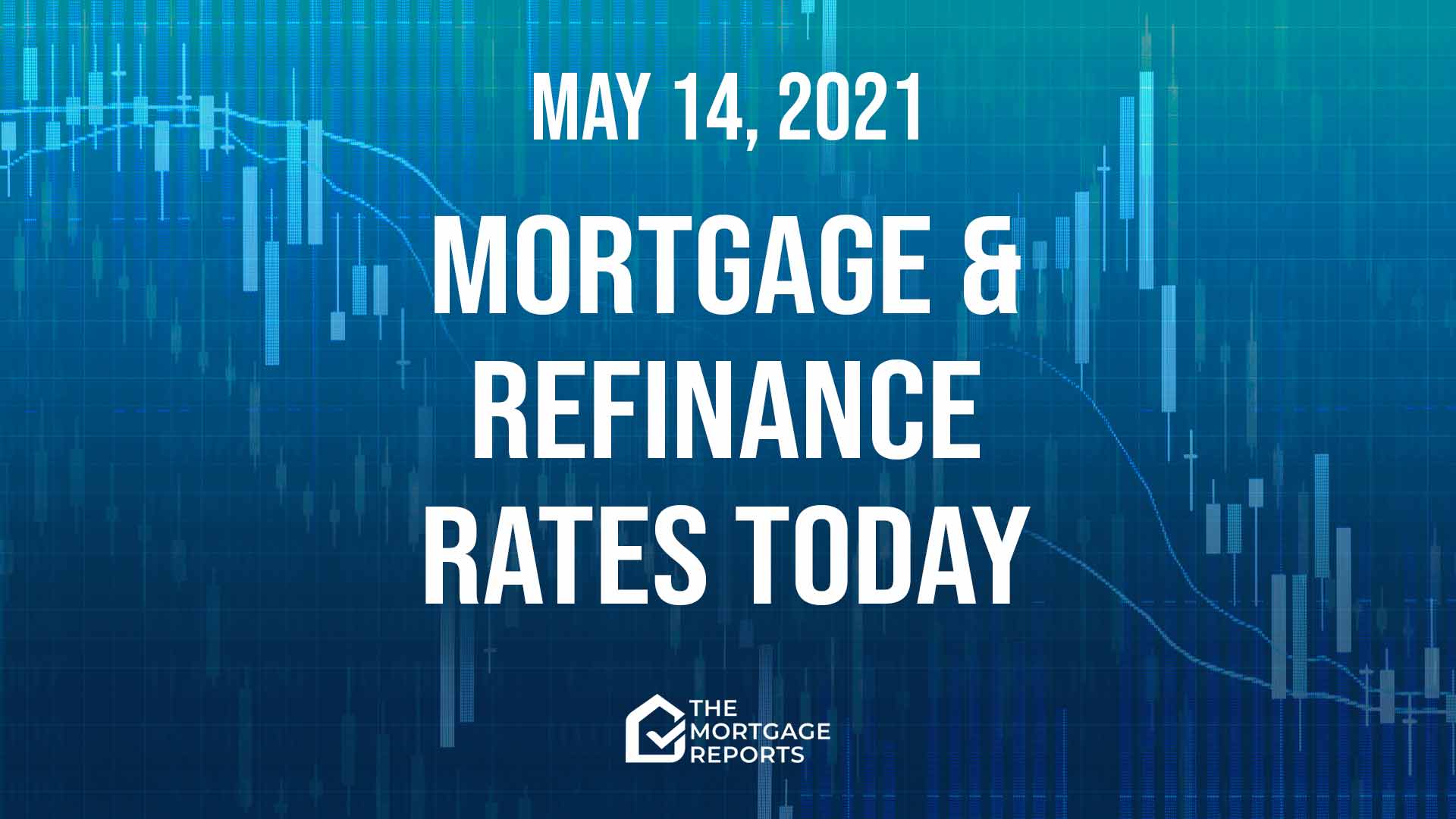 Average mortgage rates rose again yesterday. Don’t believe all the headlines about falling mortgage rates. They’re based on Freddie Mac’s survey and its methodology means it missed most of this week’s rises.

But there may be a little relief at hand. Judging from early trading in key markets, mortgage rates today may fall a little or perhaps hold steady.

So far, this week has been a bad one for mortgage rates with four consecutive rises. But last week was a good one. And it’s much too soon to identify a trend.

Yes, next week could be a good one again. But it’s equally likely to be bad or neutral. And, to me, the dangers of a higher rate outweigh the possibility of gains through a lower one. But only you can make that call, based on your personal tolerance for risk.

But I don’t claim perfect foresight. And your personal analysis could turn out to be as good as mine — or better. So you might choose to be guided by your instincts and your personal tolerance for risk.

So use markets only as a rough guide. Because they have to be exceptionally strong or weak to rely on them. But, with that caveat, so far mortgage rates today look likely to move modestly lower. And be aware that intraday swings (when rates change direction during the day) are a common feature right now.

There’s much less about inflation in today’s financial reporting. But, yesterday, The New York Times’s Neil Irwin summed up the hope and the fear:

Higher prices and the other problems that result from an economy that reboots itself are frustrating, but should be temporary. Still, the longer that the surges in prices continue and the more parts of the economy that they encompass, the greater the chances that Americans’ psychology about prices and inflation could shift in ways that become self-sustaining.

In other words, fear of inflation may or may not be justified. But there’s a risk we’ll make it self-fulfilling either way.

The problem is, fear of inflation pretty much inevitably brings higher mortgage rates, as do economic booms. And it sounds as if we might be stuck with both of those for the rest of this year — and perhaps beyond.

Of course, each of those will wax and wane in prominence as investors’ focus moves. But they are likely to remain in play for months to come. And that’s the main reason I remain fairly confident that — absent catastrophic news — those rates are going to move higher for some time to come.

However, those rises were mostly replaced by falls in April, though those have moderated since the middle of that month. Freddie’s May 13 report puts that weekly average at 2.94% (with 0.7 fees and points), down from the previous week’s 2.96%. But note that Freddie uses samples from Mondays and Tuesdays. So it will have largely missed the major rises later that week.

The numbers in the table below are for 30-year, fixed-rate mortgages. Freddie’s were updated on April 14, Fannie’s on April 12 and the MBA’s on April 22.

However, given so many unknowables, the current crop of forecasts might be even more speculative than usual. But, if any of those forecasts are to be proved right, rates will at some point have to rise quickly during the remaining seven weeks of the current quarter (Q2).

Here are 3 budget strategies this couple used to pay off their $195,000 mortgage in under 4 years