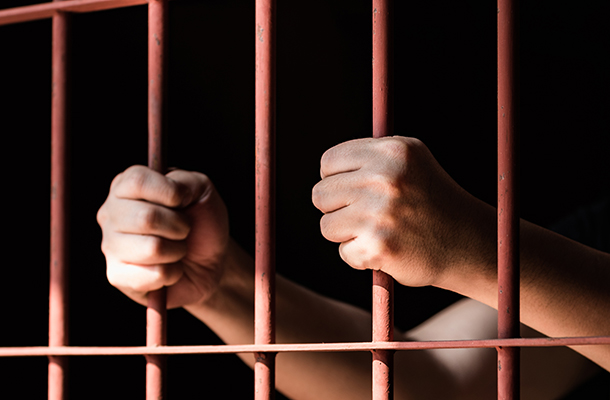 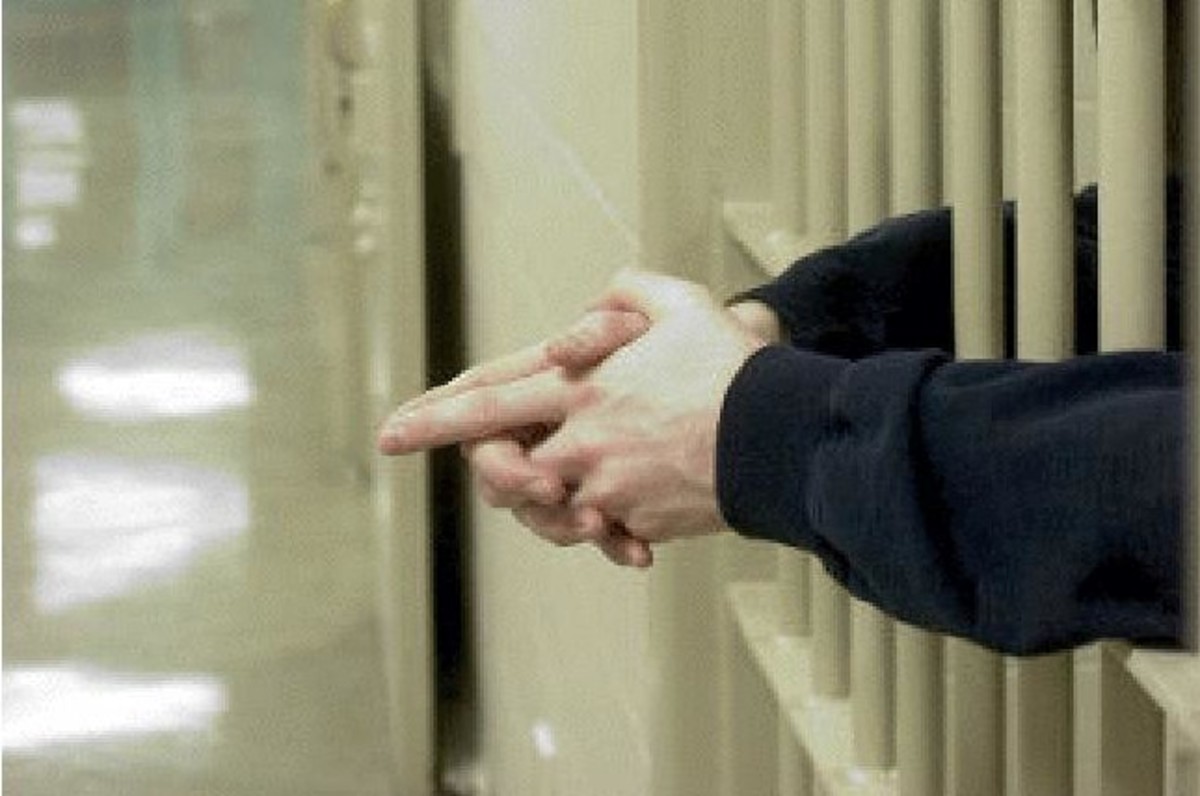 Dan Kamensky knew what he had coming to him. Shortly after attempting to browbeat his investment bank into not outbidding him for something he’d fought for and wanted for his hedge fund, Marble Ridge Capital, he turned to pleading. “If you’re going to continue to tell them what you just told me, I’m going to jail, okay?” he said. “I’m asking you not to put me in jail.” Well, Kamensky’s begging proved no more successful than his bullying, and the Jefferies banker on the other end did continue to tell them what he had just told Kamensky, which was probably something along the lines of, “you appear to have breached your fiduciary duty to your fellow Neiman Marcus creditors, whom you represent as a member of the creditors committee, but trying to keep them from getting that extra 10 cents a share you’d prefer Marble Ridge not have to pay.”

“Maybe I should go to jail,” Kamensky also said on that very inconveniently taped phone call, but he still didn’t want to, as evidenced therein. And so, in spite of his earlier declarative certainty, his lawyers suggested that maybe he shouldn’t go to jail, after all? Maybe probation and a hefty fine and the certain knowledge that his career was well and truly over were sufficient?

Well, U.S. District Judge Denise Cote wasn’t prepared to go that far: Kamensky will have to spend six months in a white-collar, minimum-security resort. But certainly he’s lucky that she was a good deal more favorably inclined toward him than the last judge he faced, because it could have been a good deal worse.

“He betrayed his profession, his duty to others, his relationships,” she said. “He broke the law….”

Prosecutors had sought 12 to 18 months in prison, while Kamensky requested probation. The defendant was also sentenced to six months of home confinement and to pay a $55,000 fine.

The controversies around anti-arbitration injunctions