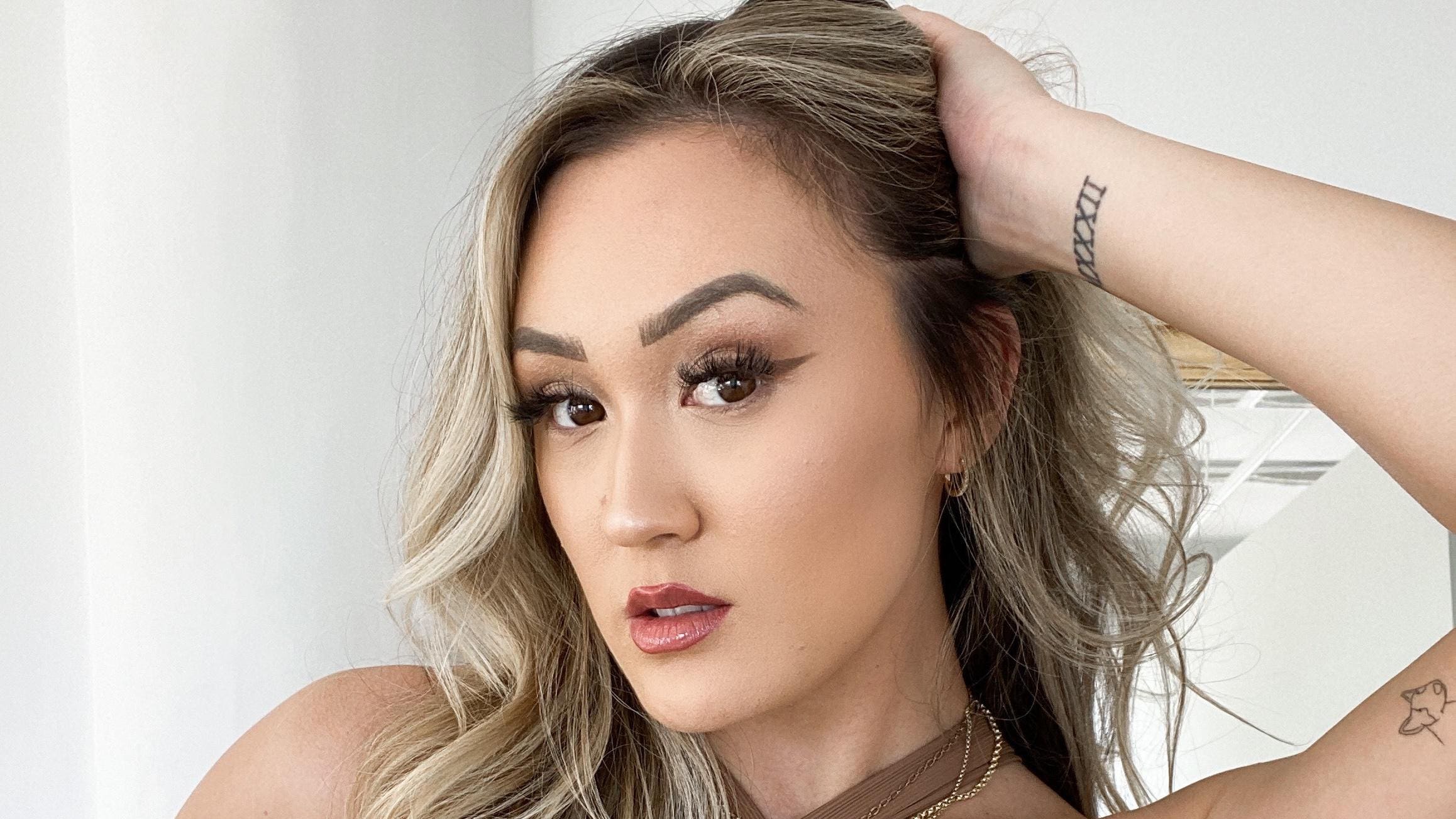 It’s refreshing to hear a clean-cut YouTuber curse once in a while. After years of hiding behind a “family friendly” brand, LaurDIY (Lauren Riihimaki) is now showing a more authentic side of herself.

For years she was living two different lives. She said, “I’m from Canada, where the legal drinking age is 19. I had a fake ID when I was 18. I was going out at 17. I started drinking at 15 or 16. So, that side of my life was so hidden. It felt like f——- Hannah Montana. I had my online, clean-cut, family friendly YouTube persona and then you’ve got your normal college girl who’s going out five nights a week and getting drunk.”

Riihimaki is now creating the kind of content that you’d expect from a 27-year-old. Some of the topics she’s covered on her new podcast Wild ‘Til 9 are: STDs on toilet seats, painful sex and how her boyfriend, co-host Jeremy Lewis, accidentally took ketamine.

She made a conscious decision to make more mature content. She explained, “When I was 19, it was OK making content for 15- and 16-year-olds. But once I started getting into my 20s, I didn’t want to make videos for 16-year olds. I don’t want to make videos for kids. So, being able to connect with females my age is so nice. And the conversations and connections you have are just so much more authentic.”

When Riihimaki changed her content, she naturally lost followers but not as many as you’d think. She said, “I lost about 200,000 over the last year but I expected to lose way more. If you build a brand over nine years, and change it, a percentage of those people aren’t going to be down with it.”

But she’s not abandoning her younger fans. Her new HBO Max show Craftopia caters to a younger audience. It’s a kid’s craft competition show, where three kids fill up their carts with the best crafting materials in the world and have one hour to make the best crafts. The judges pick two contestants to move to the final round, where they have two hours to complete their craft. The winner receives $5,000.

How she got the job is pretty incredible. Riihimaki said, “There was a Warner exec whose daughter, who was 16 or 17, pitched me to host the show. So, that girl is literally the reason that I have this show.”

So, even though she’s making more adult content, she’ll always have love for her younger fans.