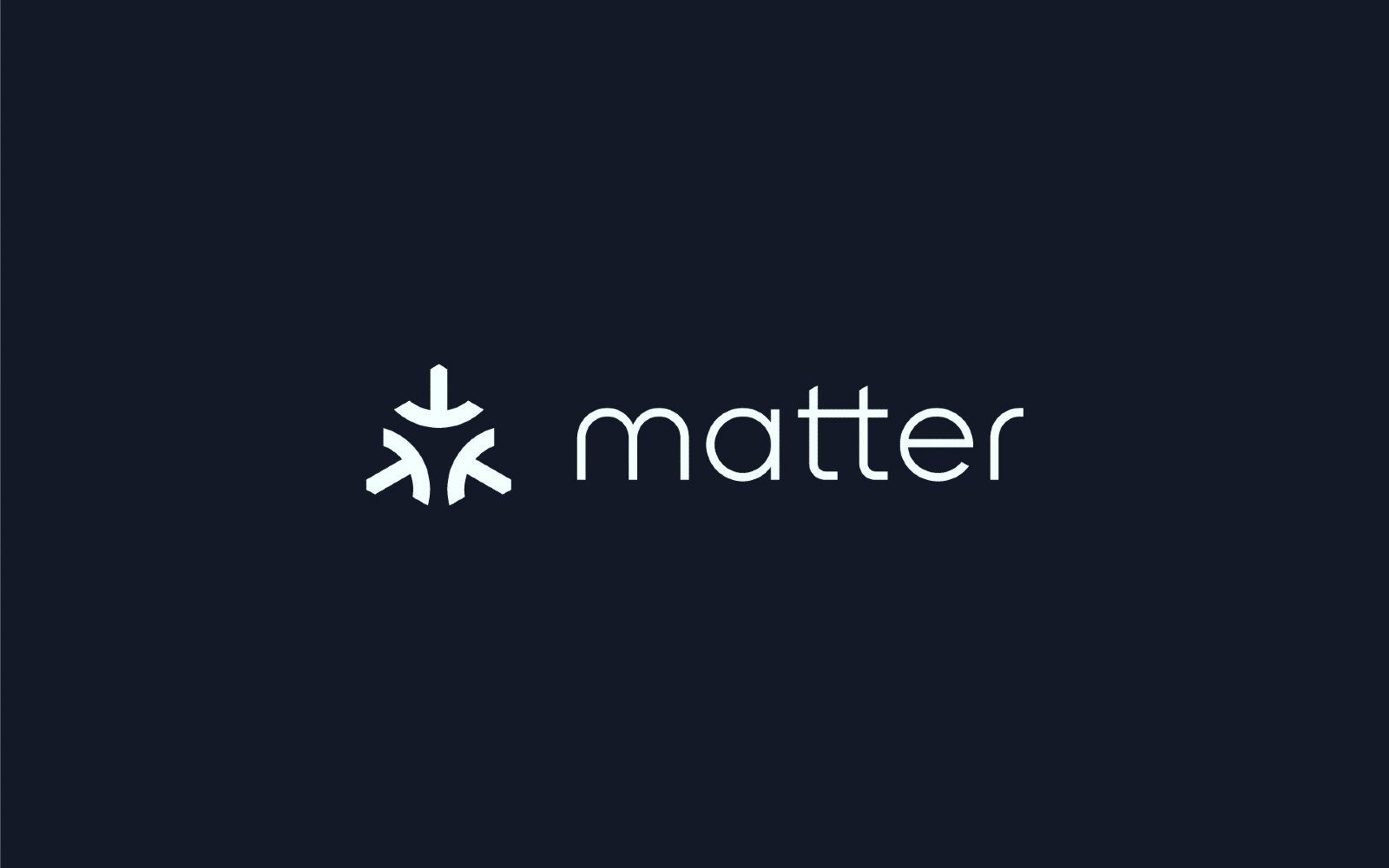 Project Connected Home over IP (Project CHIP) is now known as Matter. The Connectivity Standards Alliance, an organization made up of more than a hundred device manufacturers, including giants like Apple, Amazon, Google and Samsung, announced the rebranding on Tuesday. Those companies came together to work on CHIP in 2019 with the hopes of building out an open smart home standard that connects all their disparate devices together.

At its most simplest, the promise of Matter is that you’ll be able to buy a device and use it with the voice assistant of your choice and easily connect it to your existing home network. At launch, Matter will support Alexa, Google Assistant, Siri, as well as Ethernet, WiFi, Thread and Bluetooth LE.

“The Matter mark will serve as a seal of approval, taking the guesswork out of the purchasing process and allowing businesses and consumers alike to choose from a wider array of brands to create secure and connected homes and buildings,” the CSA says of the rebranding.

Whether Matter lives up to its promise will depend on companies updating their existing products to support the standard. With most smart home devices, it’s easy to feel like you’re replacing a perfectly good lightbulb or other common household item with something more expensive and that the manufacturer won’t support beyond a few years.

Some of the first devices featuring Matter branding will go on sale in late 2021. They will come from companies both big and small. Some of the more notable early adopters will include Amazon, Google and Nanoleaf. When Apple announced it news new Apple TV 4K last month, it said it would support both Thread and Project CHIP. You can also expect everything from smart light bulbs to thermostats and security devices to feature the Matter logo.

Suicide Squad Director David Ayer Has Every Right to be Upset

Over 100 warship locations have been faked in one year