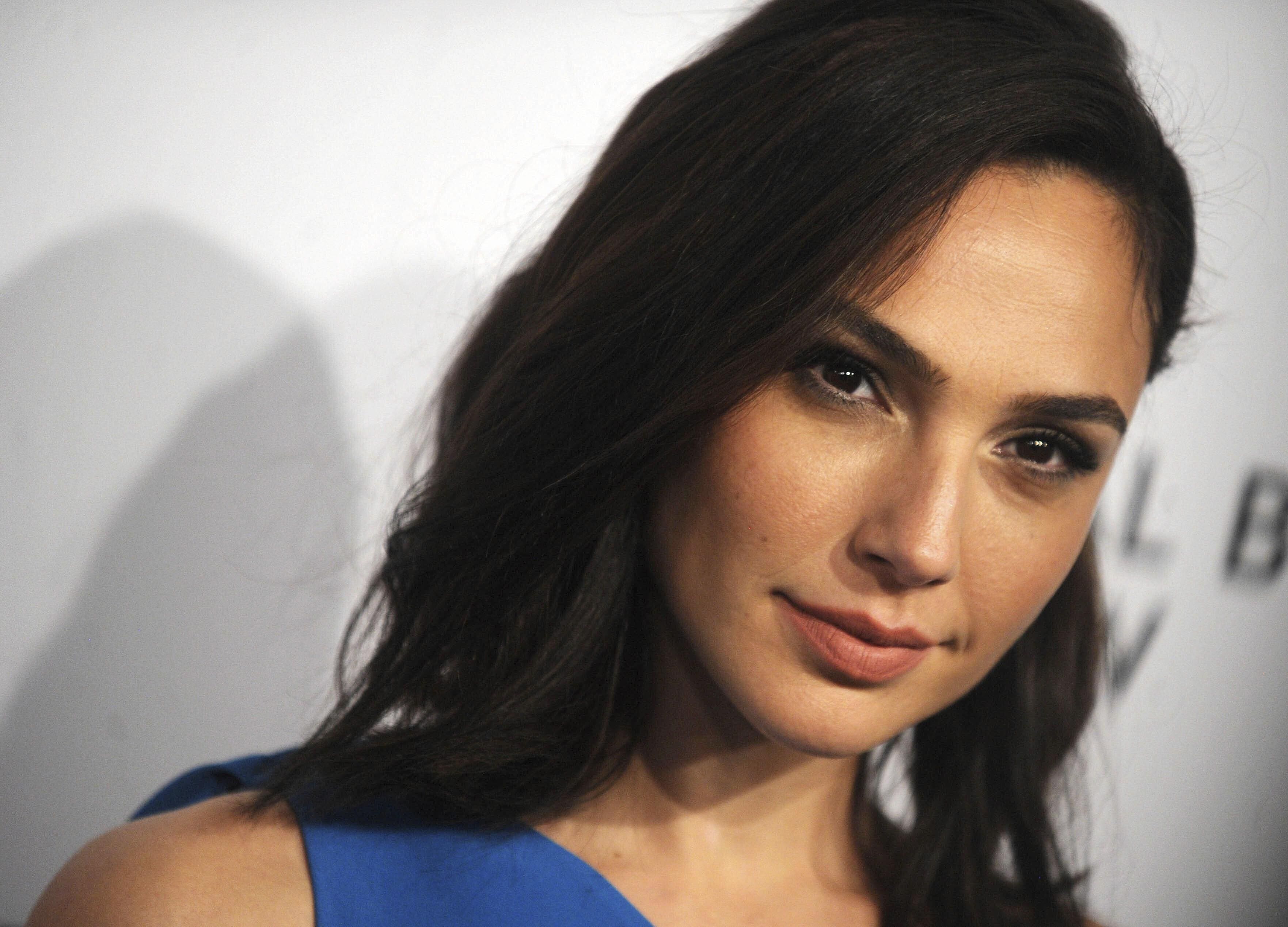 Dubbed the “biggest Israeli superstar” and “Israel’s most successful actress,” Gal Gadot rose to fame after being crowned Miss Israel 2004. She later starred in the Fast & Furious franchise before taking on role of superhero Wonder Women in the DC Extended Universe film series.

Time magazine named her of the 100 most influential people in the world in 2018, and she has recently spoken out about violence against women, calling it “a terrible epidemic that needs to be eradicated.” Gadot also has addressed her allegedly abusive relationship with Hollywood director Josh Whedon, who the actress said “threatened her career.”

However, on Wednesday Gadot was trending on social media not for anything she said on those subjects or for any recent movie roles. Rather, Gadot’s comments on Twitter regarding the violence in Jerusalem sparked a fierce backlash.

It began on Wednesday morning, when from her personal account (@GalGadot), she posted what should have been seen as unifying message that called for an end to the violence.

Instead it created a firestorm.

The reaction to the tweet came swiftly, and without an hour there were more than 41,000 responses – many were quite hostile and included calls for Gadot to be replaced in the next Wonder Woman film, while also called her out as a “Zionist.”

Others responses tried to bring attention to Gadot’s service in the Israel Defense Force (IDF) from 2005-2007.

“Reminder Gal Gadot served in the IDF for two years where she not only witnessed the ethnic cleansing of Palestine firsthand but also actively supported it. How can you advocate to stop the vicious cycle of terror when you are standing on the frontlines enabling it #FreePalestine,” wrote user @thetaeprint.

National military service is mandatory for all Israeli citizens over the age of 18, including most Israeli women – facts that some of Gadot’s critics have refused to address.

Yet, still others attacked her out for only mentioning Israel in her tweet, and not addressing the Palestinians who have been killed in recent days.

Not all of the responses were against the actress however, and it is clear she remains quite popular in Israel and abroad. The Twitter account Israel War Room (@IsraelWarRoom), praised her words, “Gal Gadot speaks for all of us who want peace, not war. #IsraelUnderAttack”

It is unlikely that Gadot expected to receive such a vocal response, but this is hardly the first time a celebrity has attempted to offer commentary that was likely meant to be seen as calming only for it to blow up instead.

“Social media presents a fast and frictionless way for anyone to share their opinion – celebrities included,” said futurist and brand strategist Scott Steinberg.

“Social media being what it is, any opinion shared is open to rebuttal and criticism, with many celebrity comments –especially coming from as high profile an individual as Gadot – quickly becoming a lightning rod for controversy,” Steinberg added. “In this case, she chose to weigh in on what’s clearly a hot-button topic – by default, others have been quick to chime in, criticize, and push both her and others’ buttons.”

Celebrities, especially those with such huge followings, have a voice that is also amplified on social media simply by the responses. In this case Gadot’s post might not even have garnered that much attention had it not been for the reaction. The irony is that those who disagreed with her may have in fact helped spread the message wider than if they had simply ignored it.

In this regard, social media could amplify an opinion – such as Gadot’s comments about the violence – more than others because of her celebrity status.

Should Celebrities Weigh In On Serious Matters

The other half of this issue is whether Gadot, or really any celebrity, is actually an authority on these debates.

“Anytime a celebrity weights in on a trending topic, it can create immense public attention or outcry, potentially bringing much-needed awareness to a subject,” explained Steinberg.

While it brings attention to an issue, there opinion may not be the most thought out, suggested Steinberg. “The question we also have to ask ourselves when celebrities weigh in is: How informed is their opinion, how much thought has been put into the post, and how does it stand to constructively impact the conversation?”