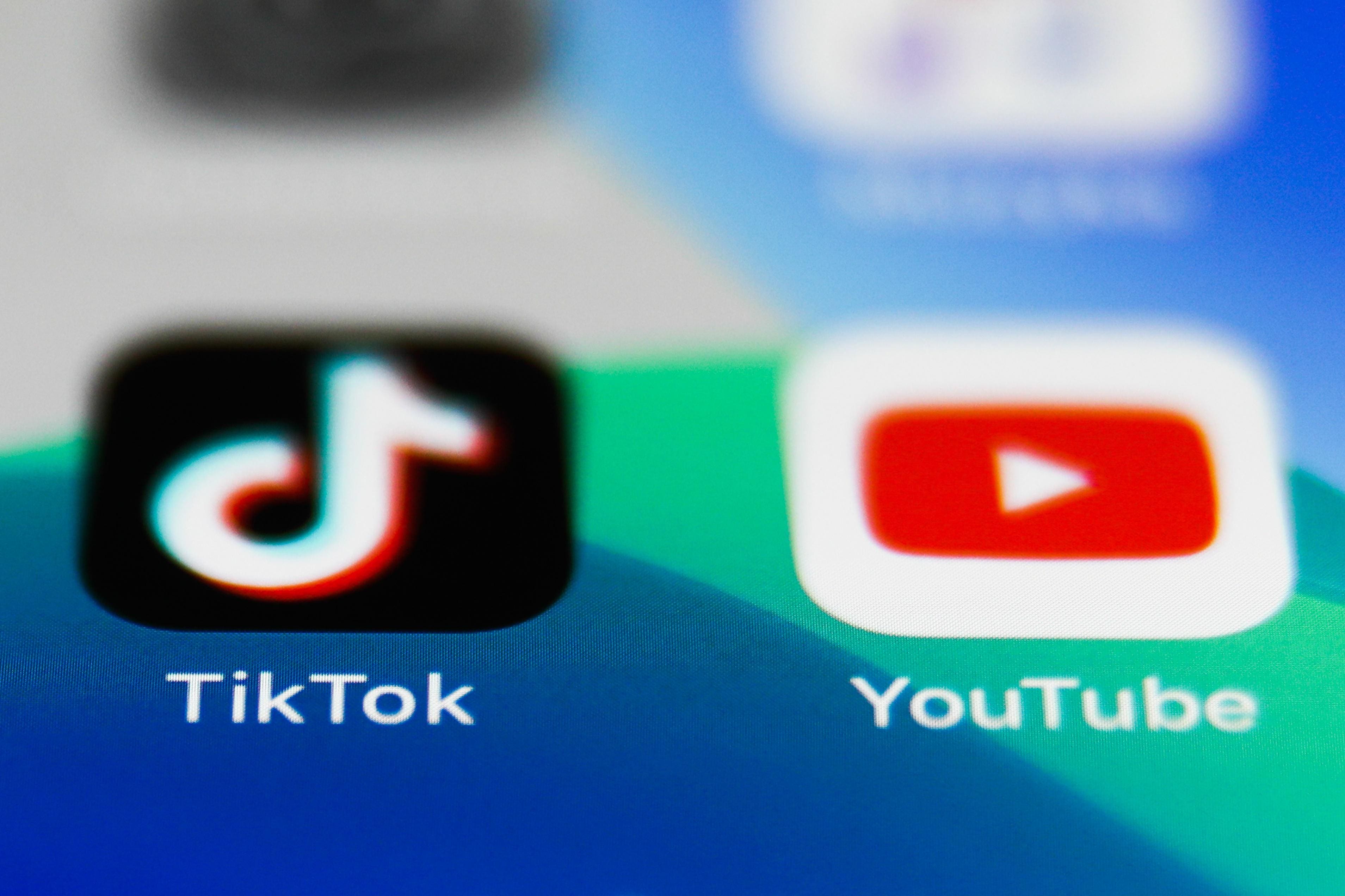 YouTube will pay out $100 million over the next 18 months to influencers who publish YouTube Shorts, the company’s competitor to TikTok.

The money will go into the YouTube Shorts Fund and distribute its financing monthly to the videos that receive the most views and engagement. “The Shorts Fund is the first step in our journey to build a monetization model for Shorts on YouTube. This is a top priority for us, and will take us some time to get it right,” Amy Singer, director of global parternship enablement for YouTube Shorts, writes in a new blog post. “We are actively working on this, and will take the feedback gathered from our community to help develop a long-term program specifically designed for YouTube Shorts.”

YouTube’s new financing program is the latest in an onslaught of similar funds from across social media, part of a rush to better financially reward influencers. TikTok has said it will spend more than $2 billion across the world over the next three years in its Creator Fund, while Snap is doling out as much as $1 million a day to users who post in its Spotlight feed. Mark Zuckerberg recently said Facebook is considering adding its own fund.

Influencers help drive users to the platforms, audiences the companies are then able to monetize through ads. For many years, social media sites largely left it up to the creators to figure out how to earn money themselves. But the rise of TikTok has startled the industry, particularly its early focus on adding ways for creators to make money on its platform. In response, competitors are rushing to add similar features and programs like YouTube’s Shorts Fund.

YouTube debuted Shorts last year overseas and launched it in America in March. Prior to the roll out in the U.S., the videos had already generated 6.5 billion views.

By contrast with much of the industry, YouTube has focused on getting money to creators, and its program that shares ad revenue is still seend as the gold standard, the best way to earn millions of dollars from social media. And the platform is increasing popular: 81% of U.S. adults said they watched YouTube last year, up from 73% a year earlier, according to Pew research.

The $100 million earmarked for the Shorts Fund isn’t a substatnail amount for YouTube, which generates over $20 billion in annual revenue. But it is likely only the initial salvo from the company, and giving YouTube’s standing in the industry, it will likely only increase the already-frenzied competition to win—and keep—the attention of influencers.