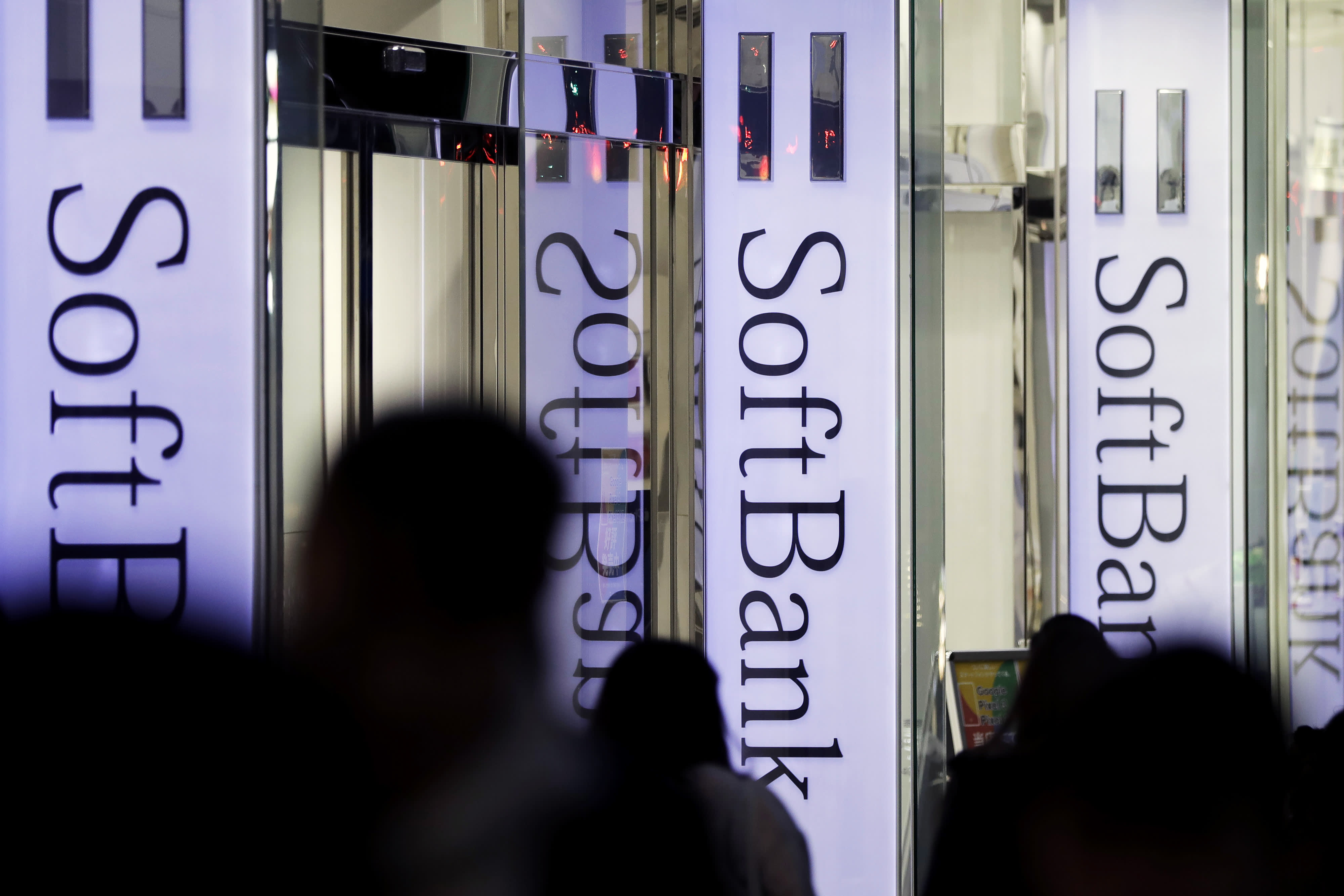 Pedestrians walk past signage for SoftBank Group outside a store in Tokyo, Japan, Nov. 29, 2018.

Digital mortgage lender Better.com announced Tuesday that it will make its market debut by merging with Aurora Acquisition Corp., valuing Better at $7.7 billion.

The company, ranked No. 15 on last year’s CNBC Disruptor 50 list, was most recently valued at $6 billion following an April 2020 investment from SoftBank. At the time, The Wall Street Journal reported that the Japanese tech conglomerate agreed to give all of its voting rights to co-founder and CEO Vishal Garg “in a sign of its eagerness” to back the company.

The New York City-based company was started in 2016 by Garg, a former analyst with Morgan Stanley, after a deal to buy a house for his family fell through. An all-cash buyer was able to beat the timing of his traditional mortgage lender, and that’s when Garg figured there had to be a better way. He used the down payment he had set aside to start Better.

Better’s platform moves the mortgage process completely online, giving customers the ability to upload and eSign documents, and claims to cut the closing time from an industry average of 42 days down to 21 days. Garg says that the digital-only approach is also helping to decrease bias against minorities when applying for mortgage loans. The company has previously cited a study from the National Bureau of Economic Research showing that face-to-face lenders reject minority applicants about 6% more often than comparable non-minority applicants, and also charge minority applicants more for their mortgages.

“We are pleased to partner with Better, an emerging market leader with proven executive management led by Vishal, an attractive business model and a highly scalable digital platform,” said Aurora Chairman Thor Björgólfsson in a press release.

Amid a frenzy in pandemic-induced refinancing, Better extended nearly $25 billion in loans last year and $14 billion in the first quarter of 2021 alone, according to the Journal. Additionally, the company not only generated $800 million in revenue last year, but also profits, though its growth has not come without some controversy.

The SPAC deal includes a $1.5 billion private investment in public equity (PIPE) arrangement led by SoftBank. PIPEs are mechanisms for companies to raise capital from a select group of investors that make the final market debut possible.

“Everyone deserves a home, and we’re not going to stop until we make it possible for everyone to not just dream of a home, but to have one,” Garg said in the deal announcement.

Over 300 SPAC deals occurred in the first quarter 2021, and the housing and mortgage market have been red hot, but SPAC returns have declined sharply over the course of the year.

The proprietary CNBC SPAC 50 Index, which tracks the 50 largest U.S.-based pre-merger blank-check deals by market cap, soared earlier this year but has suffered a steep decline and is now negative on the year. The CNBC SPAC Post Deal Index, which is comprised of the largest SPACs that have come to market and announced a target acquisition, has seen its year-to-date gains wiped out. The CNBC SPAC Post Deal Index was down 6.98% in the past week through Monday.

The transaction is expected to close in the fourth quarter.

From paying off debt to retirement planning, here’s how to prioritize your financial goals

What the Names Zillow, Redfin, and Trulia Mean