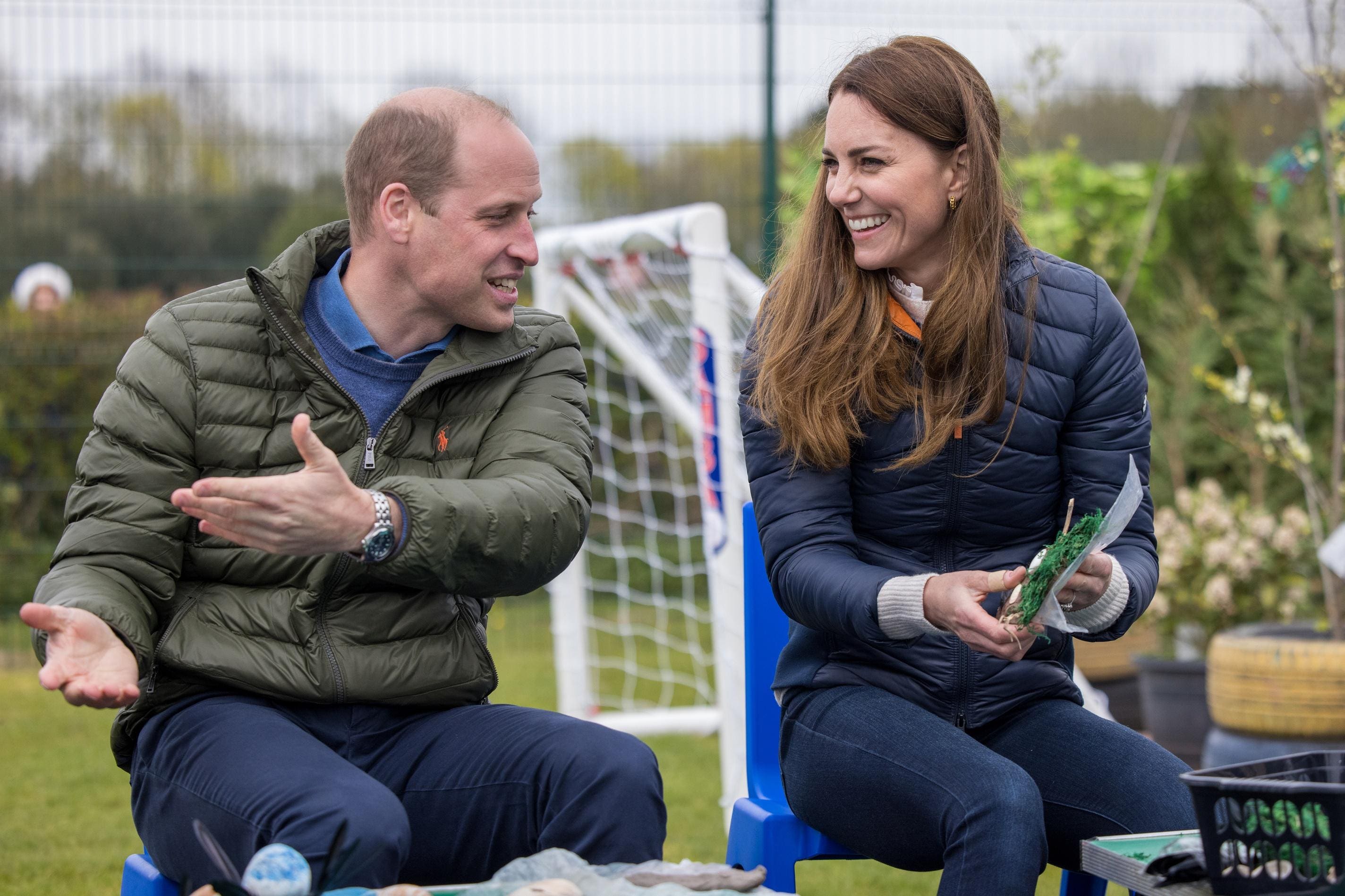 Before the outbreak of the global novel coronavirus pandemic, it looked like Prince Harry and his wife Meghan Markle would put a royal spin on social media influencers. However, it now seems as if Prince William and Kate Middleton could soon be the proverbial “king and queen” of the social platforms.

While it might seem unthinkable – and we can certainly hear Queen Victoria (or at least the Monty Python version) uttering “We are not amused” – a new survey found that the royals could truly bank on their brand and monetize it in the form of sponsorships.

According to new data compiled by H&T Pawnbrokers in the UK, which has been around since Queen Victoria’s Day, the Duke and Duchess of Cornwall (William and Kate) could score big after the launch of their YouTube Channel last week. It was estimated the royal couple could see income fit for a future king – which is likely what Prince William will be in the years to come, as he is currently third in line for the British throne.

A royal power couple, William and Kate now have 12.7 million followers on Instagram and could wield their influence to the tune of $75,865 per post, which could amount to $3.6 million per year. Combined with their potential YouTube income the Duke and Duchess of Cornwall could earn around $6.1 million.

By comparison, the current heir apparent Prince Charles and his wife Camila could be expected to earn around $401,373 per year from Instagram – not bad income of course, but still some 89 percent less than what the next generation is poised to make.

Clearly the potential from social media favors the young or at least younger. That is notable as Princess Eugenie, the younger daughter of Prince Andrew, could take $430,042 each year from Instagram and she is far less well known outside of the UK than her uncle, the current Prince of Wales.

Royalty have long been influencers of a sort, and the first widely acknowledged “influencer” collaborations dates back to the 1760s when Wedgewood first made a tea set for the wife of King George III.

The question is whether the access provided by the Duke and Duchess of Cambridge via YouTube and Instagram will connect with viewers and allow the royals to successfully cash in.

“Kate and William’s move to YouTube has taken the world by storm this week, but could it be a money move,” pondered Will Hobson, pr director at Rise at Seven.

“Once you hit over 1,000 subscribers on YouTube you can then monetize your content and Kate and Wills are set to rake it in with over the next 12 months,” explained Hobson. “It’s predicted they could be set to earn up to $6.1 million per year from both their channel and their Instagram accounts which could boost their net worth by over 10 percent. The move to change their Insta handle solidifies the brand as it is now the same across all platforms and is less formal than the former handle. This could help attract more attention from brands who want to work with them, I don’t think we’ll be seeing them promoting teeth whitening anytime soon but never say never.”