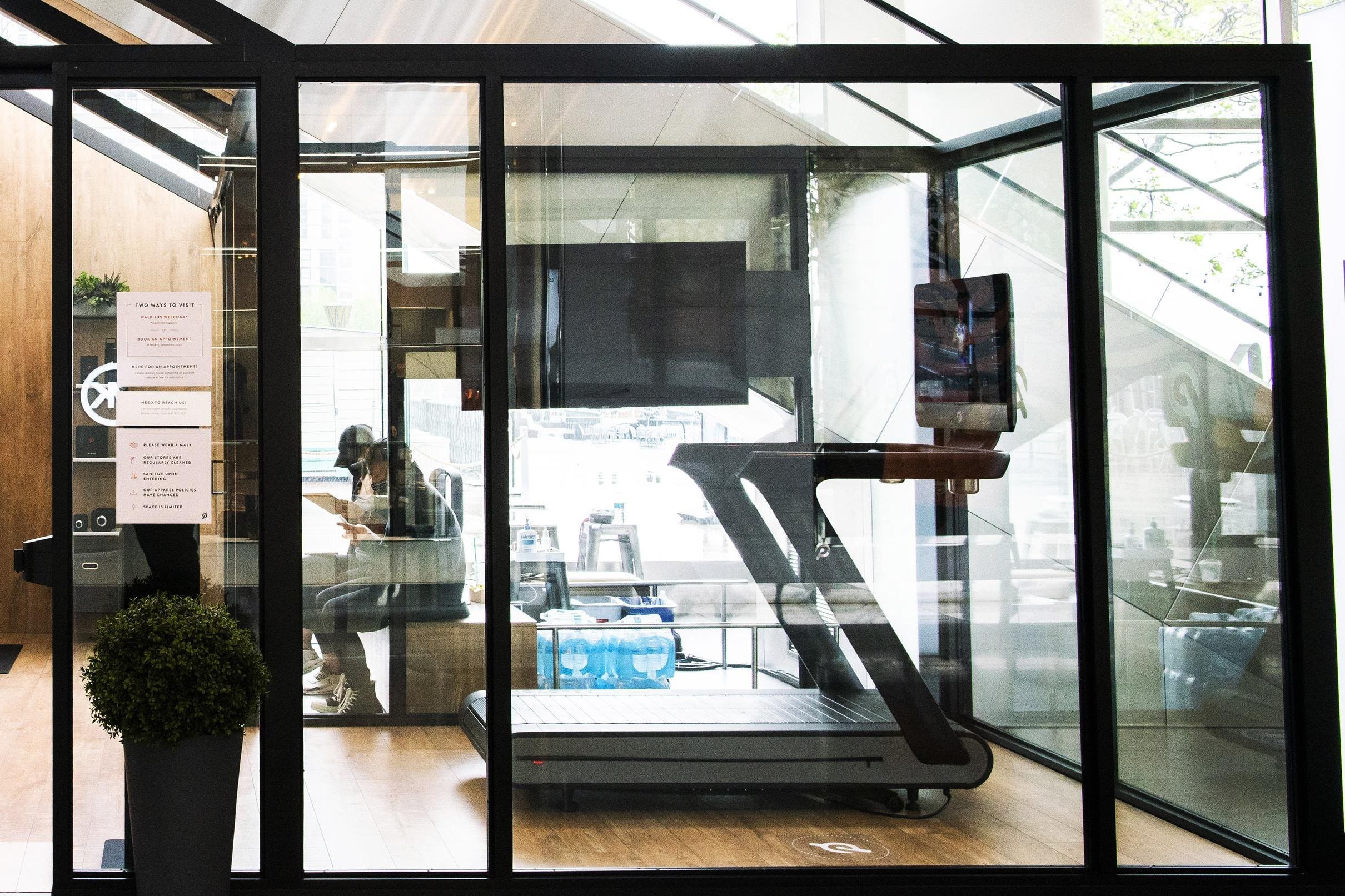 I’m never quite sure how Twitter users will react to a major story arc.

Recently, Peloton announced they would recall their Tread and Tread+ products for safety reasons. I don’t recommend watching the video that surfaced about the issue, and I won’t link to the video here, but suffice it to say this is a smart move on their part.

Unfortunately, quite a few Twitter users don’t agree with me.

To clue you in: The massive treadmill could be a potential hazard for small kids. The company has apologized for not doing a recall sooner.

The Twitterverse responded by suggesting that parents need to be more responsible. I tested the Tread myself when it first came out, and the machine is quite massive. It took up a large area of my basement family room. To disable the machine, you can remove a key (which is standard procedure on most workout machines).

Some argued that we should also take away all guns from people, which of course turns into a discussion about taking away knives and rocks as well. Others lamented the Draconian view of a company that has sometimes been in the news for all of the wrong reasons.

Here’s a typical tweet from a user who defended the product (but not the company):

Now, without talking about any sort of libertarian viewpoint here or getting political myself, the tweets surprise me only because I expected a less accusatory tone. I thought Peloton owners would defend the company for doing the right thing with the recall. I also figured users would point out that a recall doesn’t mean the company is abandoning customers.

Maybe Peloton has gotten so big that it is impossible to please everyone.

When the commercial came out that made it seem like the wife was worried about staying in shape for her husband, I winced. Twitter users…pounced. They (rightfully) took the company to task for an ad that was easy to misconstrue.

This stance is a bit odd, though.

Safety is not something to take lightly. It’s not political. If there is a danger of a product like this causing harm, and the company has “seen the light” and wants to correct the issue, why not support the decision?

Maybe Peloton plans to make a new version that is much safer in any household, regardless of whether you use the key or not.

If anything, complaining about it won’t help. Recalls happen. Posting about how an order will be delayed or taking a political stance won’t change that at all.