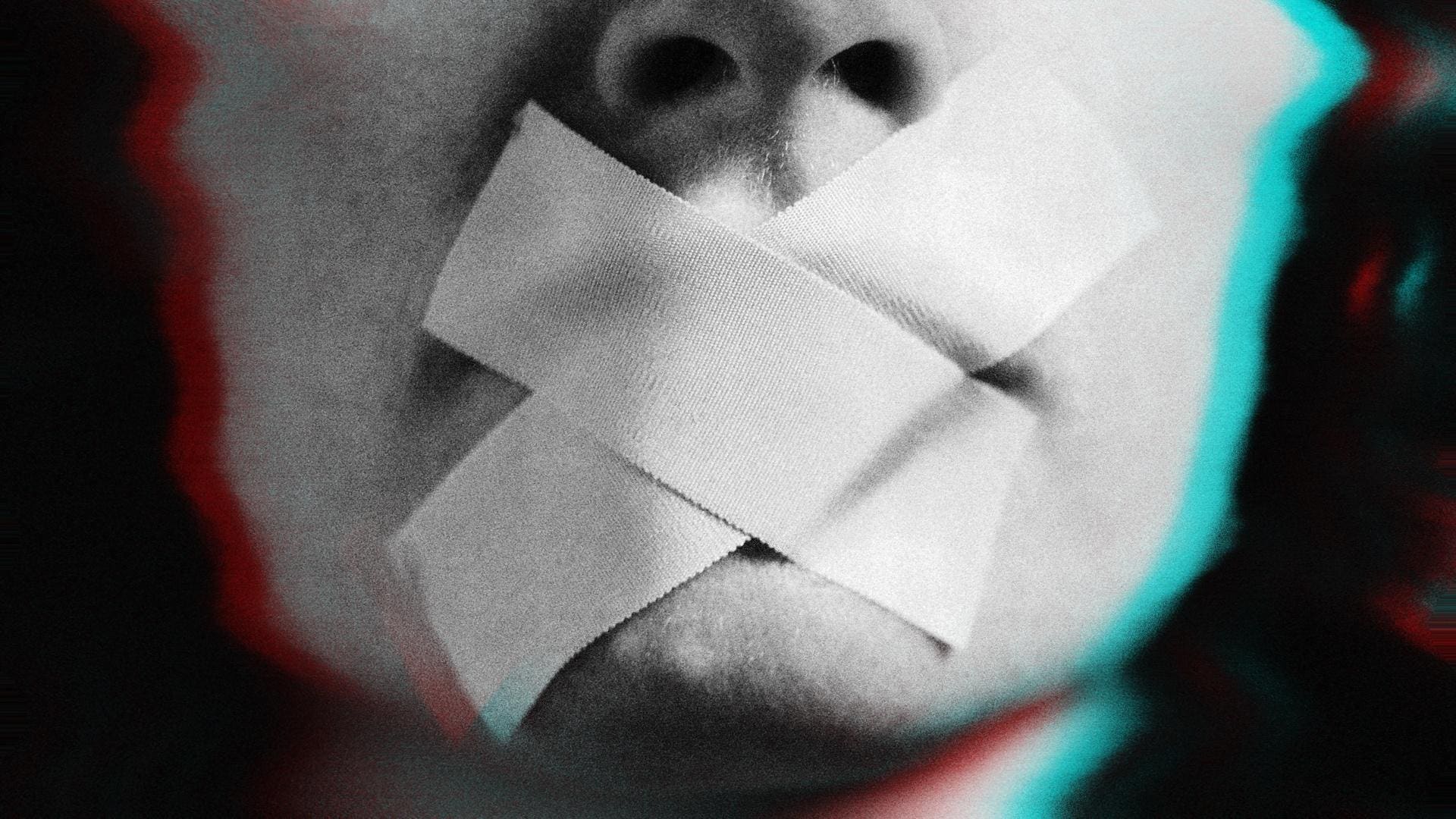 In the middle of the fight with President Trump last August, TikTok held a virtual all-hands meeting last August and fielded questions from employees. The staff hoped they might finally receive answers about what was going on with Trump. But “the answers were delivered in a way designed to shame the questioner, to get people to shut up,” says a person familiar with the thinking behind those meetings and their goals. “If you asked a question, you were given a response that was not meant to be transparent. It was meant to be belittling.”

TikTok denies this was the thinking. (“I was in those meetings, and this claim preposterous,” says Josh Gartner, TikTok’s head of corporate communications.) But it is one of several similar moments described in conversations with current and former TikTok employees that portray the company’s workplace as one built on mistrust, suspicion and secrecy. “I’m not disputing that some employees believe that,” a TikTok spokesman says. “But I would dispute that is the widespread belief.” And, to be sure, some employees and former staff members recount overwhelmingly positive workplace experiences. Says Daniela Genie, a former creator partner manager at the startup, “At TikTok, everyone feels like a family.”

[Investigation: Inside TikTok’s Tumultous Rise—And How It Defeated Trump]

One former TikToker recalls when a manager would deliver feedback by lining up direct reports against a wall, as if facing “firing squads.” There, the direct reports would then “absolutely get torn to shreds in front of all of your peers for everything you had done wrong.” (“If that happened, it was inappropriate,” says the TikTok spokesman.) “Whenever anyone asks me, ‘What happened to you there?’ I’m like, ‘I would need a whole night and a couple of drinks to tell you everything,’” the former employee says.

The full extent of the revelations around TikTok’s workplace culture appear in a months-long Forbes investigation into TikTok and the geo-political storm that has enveloped it. You can read the investigation in full here. Additional highlights from the story include:

I’m a senior editor at Forbes, where I cover social media, creators and internet culture. In the past, I’ve edited across Forbes magazine and Forbes.com.

I’m a Los Angeles-based senior editor for Forbes, writing about the companies and people behind the biggest disruption in entertainment since cable TV: streaming video. I

I’m a Los Angeles-based senior editor for Forbes, writing about the companies and people behind the biggest disruption in entertainment since cable TV: streaming video. I write about the tech juggernauts, the legacy media companies and the startups pioneering new ways to reach the consumer. I’ve spent more than 20 years covering the intersection of entertainment and technology. My work has appeared in some of the nation’s most prominent publications, including USA Today, U.S. News & World Report and the Los Angeles Times. As a senior editor at Recode, I won awards for coverage of the devastating cyberattack on Sony Pictures Entertainment. Email me at dchmielewski [at] forbes.com or follow me at @dawnc331.