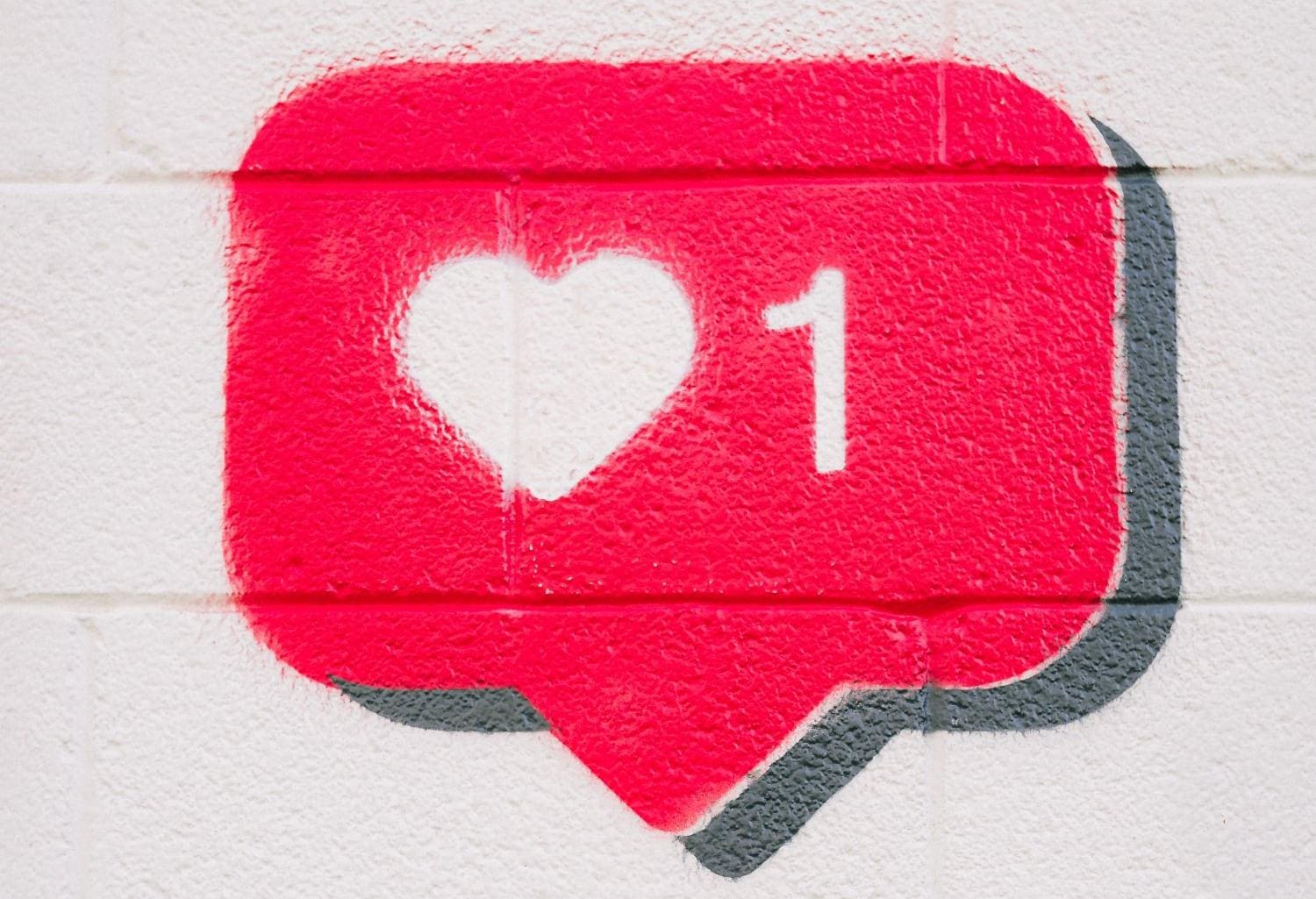 “I’ve been on this platform since 2009 … and I’ve never heard people’s voices!” one person told me on Spaces.

Spaces might also be something more authentic than Clubhouse, with fewer hustlers.

“The word I was thinking of is ego,” Paul Armstrong, founder of technology consultancy Here/Forth, told me recently on the TechFirst podcast when I asked him about Clubhouse. “A lot of this stuff is very much driven around an individual’s like lust for something. But it’s very rarely, I’ve found, to give back knowledge or to extend knowledge.”

“If you get in any room like ‘How To Be a Billionaire’ … I just hide the room now,” says Cosmas Develegas about Clubhouse. Develegas is a Greek radio producer and frequent Twitter Spaces user, having had beta access since before the public launch.

Armstrong was an early beta user as well, and might have an interesting claim to fame: the first-ever sponsored Twitter Space. He calls it Mouthwash, and a connection at Shell agreed to sponsor the first season.

He prefers Twitter Spaces to Clubhouse because it maximizes existing reach.

Twitter has about 350 million users. Clubhouse is still a very new startup, however, and is in the 10-15 million user range. Clubhouse just launched on Android, which should help continued growth, but iPhone downloads have cratered recently.

“It’s different to Clubhouse and other audio spaces in a number of ways,” Armstrong says. “But the biggest way is you can actually have a little box at the top of your chat, so you can push in tweets … I think it’s got a lot more promise because you’ve got the DM functionality if you want to take something offline, you can meet with people, you can put links in. It just feels like a nicer, organic sort of space than other spaces I’ve been in.”

I’ve personally been on Clubhouse for some months now, but have never really developed a Clubhouse habit.

Social audio is tough for me in general, because like many I absorb information faster by reading than by listening, and you never really know what quality of conversation you’re going to get. I’ve enjoyed Twitter Spaces more frequently, because it feels like I can dip my toe in for a few minutes here or there on topics I care about with people I have an existing connection or relationship with.

But I’ve also been turned off by some of the conversations on Clubhouse, which has seen an influx of the hustle, get-rich-quick, win-everything-always, perpetually crushing it tech bro culture.

“I think the type of people that are on Clubhouse sort of give it … an edge that’s quite sort of somewhat capitalistic, ruthless, and a little bit money-driven,” Armstrong says. “There’s a lot of VC, you know, it feels sometimes a bit grubby, a bit selly when you’re in there.”

Listen to the interview behind this story:

It’s important for me personally to note that I know there are a lot of great people doing great things on Clubhouse, including former TechCrunch editor-at-large Josh Constine and analyst Jeremiah Owyang. So I’m sure there’s huge chunks of conversation on Clubhouse that are amazing and life-changing. And … non-hustling.

For me, however, at least so far, Twitter Spaces has been more organic.

Mr. Dre, a “Twitter Spaces OG” who pioneered the purple dot that has designated early Twitter Spaces creators, says it has more diversity as well. And that though the product is young, he sees it growing fast.

“Twitter is super-responsive to our needs,” he said in a recent Twitter Space hosted by Develegas. “They’re quickly iterating on the product.”

Armstrong traces some of the cultural differences between Clubhouse and Twitter Spaces to their origins.

“It’s also really interesting that Clubhouse grew through really popular people who had massive followings and that sort of stuff,” he says. “Twitter Spaces has grown the complete opposite. They’ve gone out to people who are in minorities — black women was one of their big focus — and that, so they’ve really grown in a completely different way. When you look at how Twitter Spaces has grown, you’ve already got your followers, some people, or you can get them in different ways, but Clubhouse grew through mugging your phone for information.”

“Clubhouse” implies a club. A club implies exclusivity. And exclusivity was the driver of virality initially: you had to know someone who was in the “club” and who would invite you.

There are more than 30 social audio startups, and no clear and obvious winners with a competitive moat yet. And the biggest player in global social media has yet to enter the space with a competitor. Some see Facebook’s entry as the start of the real battle. And that the winner will be the platform that enables creators to prosper.

“The group I think will win will be the group that enables the people who make the platforms interesting gain equity … or revenue.”

Subscribe to TechFirst, or get a full transcript of our conversation.