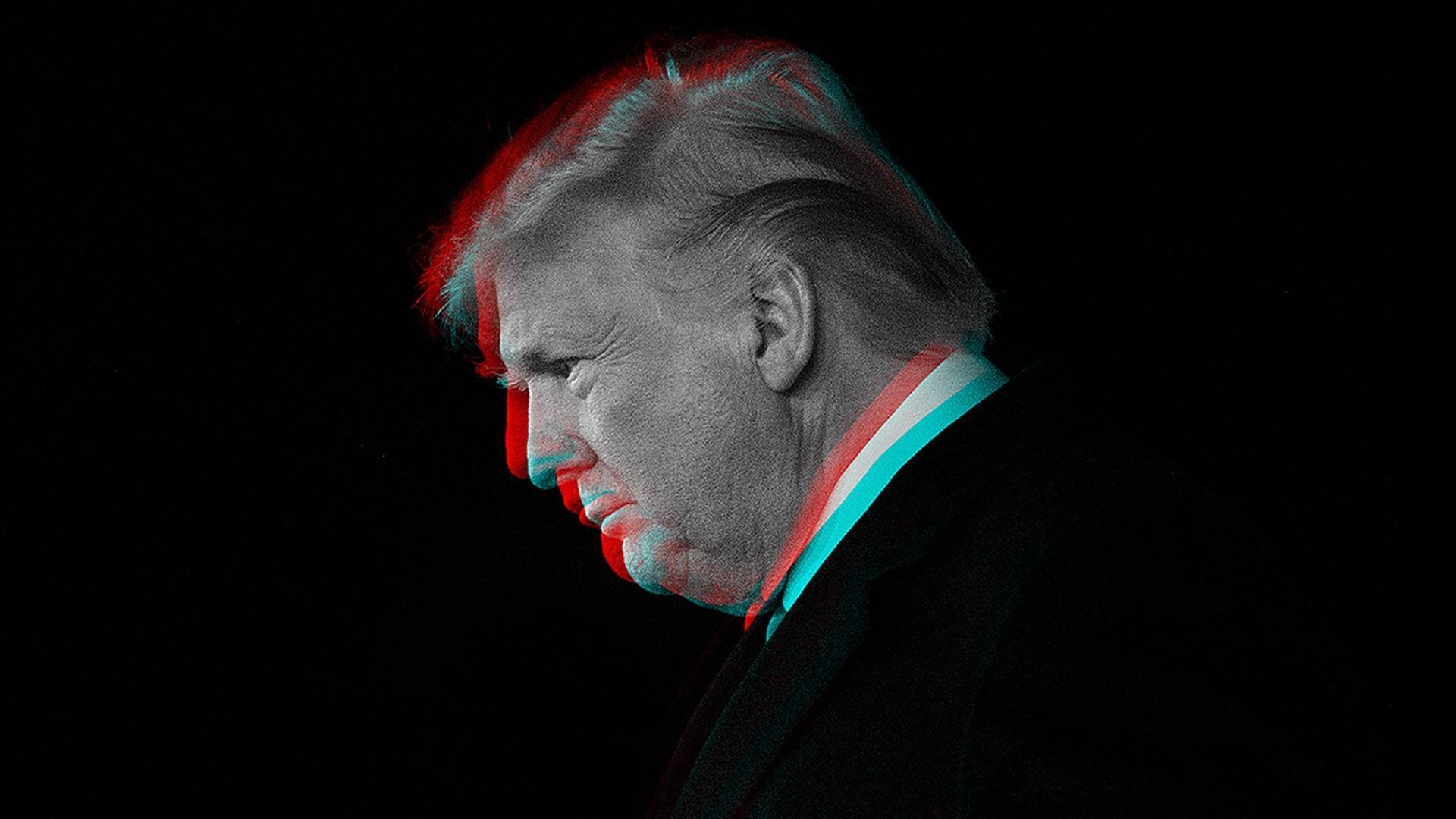 Even before last summer, Republicans and the Trump Administration had been looking for a reason to take on Chinese technology firms, conversations with nearly a dozen former administration officials show. But it was the moment when TikTok users disrupted a Trump rally in Tulsa, Oklahoma—when they used the platform to acquire free tickets to the event and give organizers a false hope for a big turnout—that pushed President Trump to act.

[Inside TikTok’s Tumultuous Rise—And How It Defeated Trump]

The rally produced “a more high level of interest” within 1600 Pennsylvania Avenue for taking on Chinese tech, says one former White House aide, with China hawks like Secretary of State Mike Pompeo and trade advisor Peter Navarro getting to do “what they were already trying to do anyway.”

A months-long Forbes investigation into Trump and TikTok shows how Trump, who wouldn’t comment for the story, acted out of revenge and a desire to find a new campaign talking point, setting up a hastily conceived war that moved too quickly to succeed. “The thing was on a breakneck pace. It struck me as too fast,” says one former Trump Justice Department insider. You can read the investigation in full here. Additional revelations include:

I’m a senior editor at Forbes, where I cover social media, creators and internet culture. In the past, I’ve edited across Forbes magazine and Forbes.com.

Instagram Stories: Best practices and inspiration to engage your followers