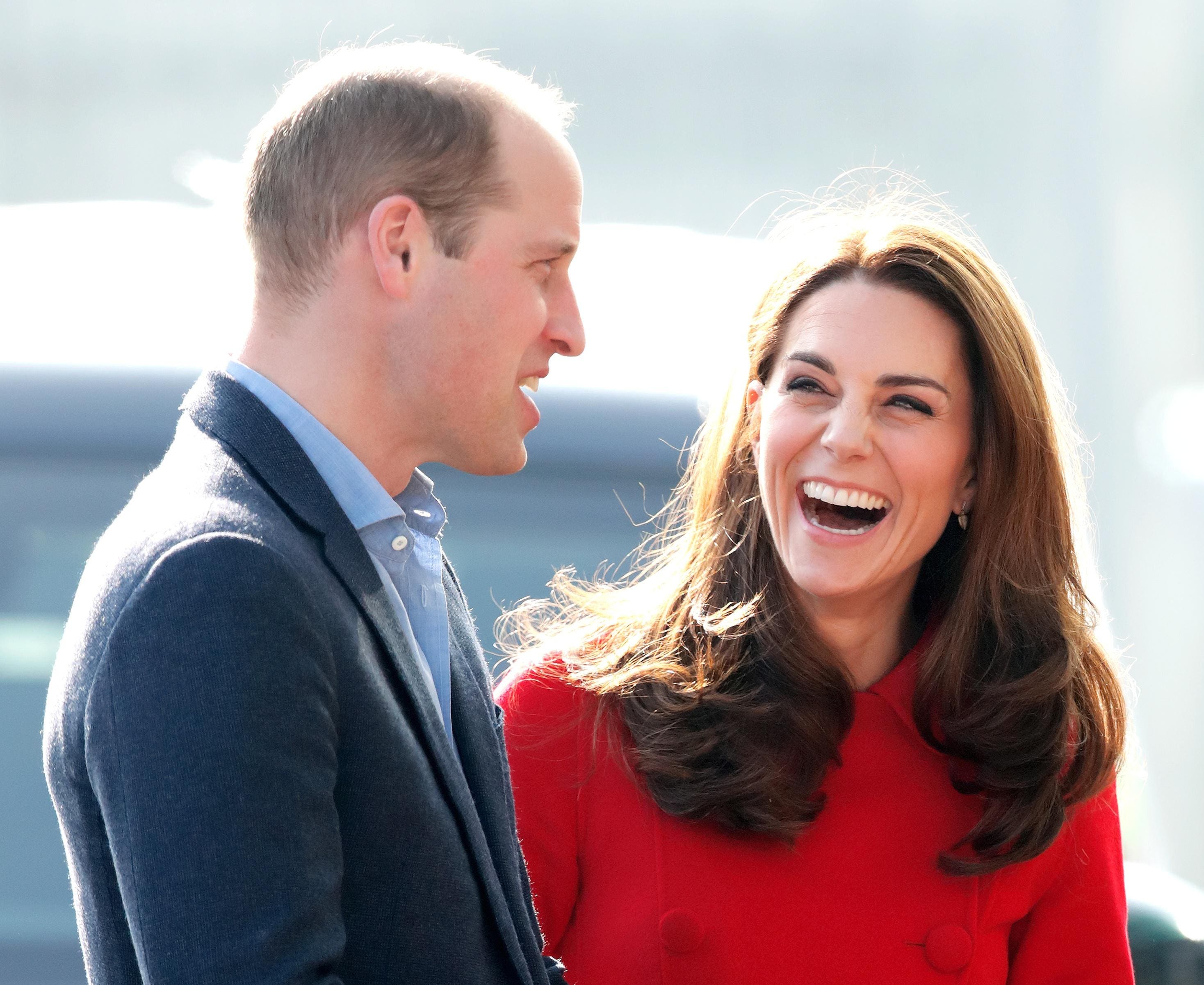 Last year Prince Harry and Meghan Markle made their mark as social media influencers, and now elder brother and heir to the British throne Prince William, along with wife Kate Middleton, have taken to the video sharing service YouTube

On Wednesday the Duke and Duchess of Cambridge launched their own YouTube channel, and have quickly attracted more than 300,000 subscribers. Their first video, which was just 25 seconds long and served to simply welcome viewers, has been seen more than 1.8 million times. There had been more than 9,200 comments as of Thursday.

A second video was released on Thursday and consisted of phone calls recorded last fall between Her Royal Highness The Duchess of Cambridge and finalists from the National Portrait Gallery’s Hold Still photography exhibition.

That second video, which premiered Thursday morning, had been seen more than 182,000 times already and offered an intimate peak into the life of the Duchess, who was quickly compared to Prince William’s mother Princess Diana.

Still, it isn’t entirely clear what the channel is meant to provide, apart from providing greater access to the future King and Queen of the United Kingdom.

“Be careful what you say now because these guys, they’re filming everything,” William quipped in the debut video.

The Royal family have always had their lives more public perhaps than most, but posting to YouTube could offer a more “controlled message.” Prince William may suggest everything is being filmed, but surely they’ll have final approval on what is posted.

“It’s an interesting move by the royal family,” said technology analyst Charles King of Pund-IT. “It makes sense from a communications POV given the reach of YouTube and its growing importance as a social media channel.”

More importantly it could also help put a shine back on the Royal couple that still resides in the UK – after the bombshell interview conducted by the Los Angeles-based Royal couple.

“The recent brouhaha around the withdrawal of Prince Harry and his wife Megan from official royal duties may have sparked this as an attempt by the royal family to more proactively use social media to tell their side of the story,” added King. “Harry and Megan’s more adroit use of social channels could also have been a factor. In any case, the timing – coming years after the royal family opened Twitter and Facebook accounts – suggests that recent events may have inspired this new effort.”

YouTube has already proven that if you post it someone will watch it, and it is likely Royal watchers will delight in having such access to Prince William and Duchess Kate.

“I’m sure it will be a success. More than 17 million people watched Oprah, Harry, and Meghan whine about their lives,” said Lon Sakfo, author of The Social Media Bible. “If they’re selling stock in the channel, I want in!”

YouTube as a platform is certainly about niche audiences, where creators can make a good living from having a few thousand subscribers while others have become megabrands on the video sharing service.

“Look at the number of viewers eight-year-old Ryan of Ryan’s World who drew in 45.96 million Views and 26 million subscribers,” said Safko. “This will be a new, exciting platform where they can dole the daily gossip and pabulum. It’s the new ‘Royal Tabloid.’ And, I am sure the Queen Mum will love this show as much as she loved The Crown.”

Of course the biggest challenge may be keeping the viewers entertained. The Crown was successful on Netflix as it was a drama that offered a highly fictionalized look into the Royals. At the same time reality TV has become popular enough that some viewers may simply like to see more of the William and Kate.

“Can you imagine the number of viewers if they bring on internationally important, tabloid worthy guests like Vladimir Putin or Whoopi Goldberg,” pondered Safko.

The final question is whether these efforts to be more accessible can shine off the tarnish that is on the Royal brand.

“As for the Monarchy,” Safko said there is only so much hope, adding, “I am afraid that at this point in time, the Windsor’s are only rearranging the deck chairs on the Titanic.”