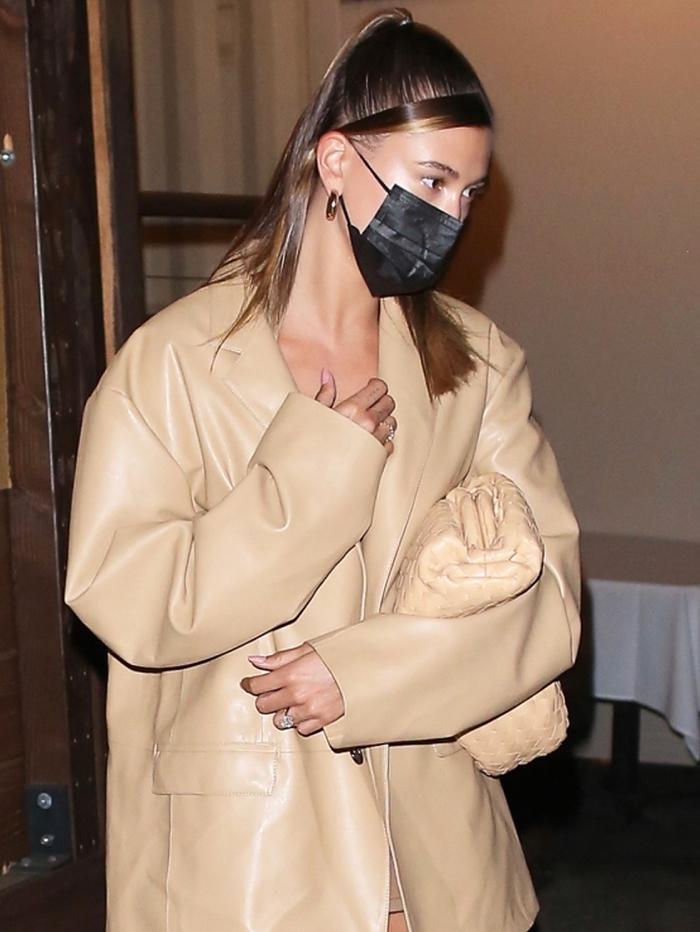 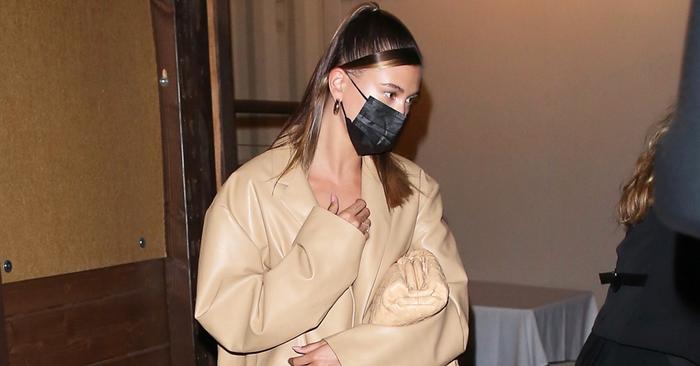 Whenever a trend gets as massive as square-toe shoes have become, there’s no way it’s going to remain on top forever. But the square-toe shoe run has been quite long, and it’s safe to assume that the pandemic even extended it as we all ceased to wear real shoes for a while. But people are venturing out again, and it’s a given that they’ll want some fresh new shoe styles to do so in. Enter Hailey Bieber.

Bieber has been a devoted square-toe shoe wearer from the start of the ’90s-inspired trend’s rise, but while out to dinner in West Hollywood very recently, she wore a pair of shoes with what’s best described as a teardrop-shaped too. It’s not as angular and harsh as the pointed-toe shoes from a few years ago. It’s a bit softer and more curved. We’ve already spotted the trend on the market as well, so it’s safe to say that it’s one to keep an eye out for, especially given Bieber’s endorsement.

Scroll to shop teardrop-toe shoes if you’re ready for a change from the wildly popular square toes.