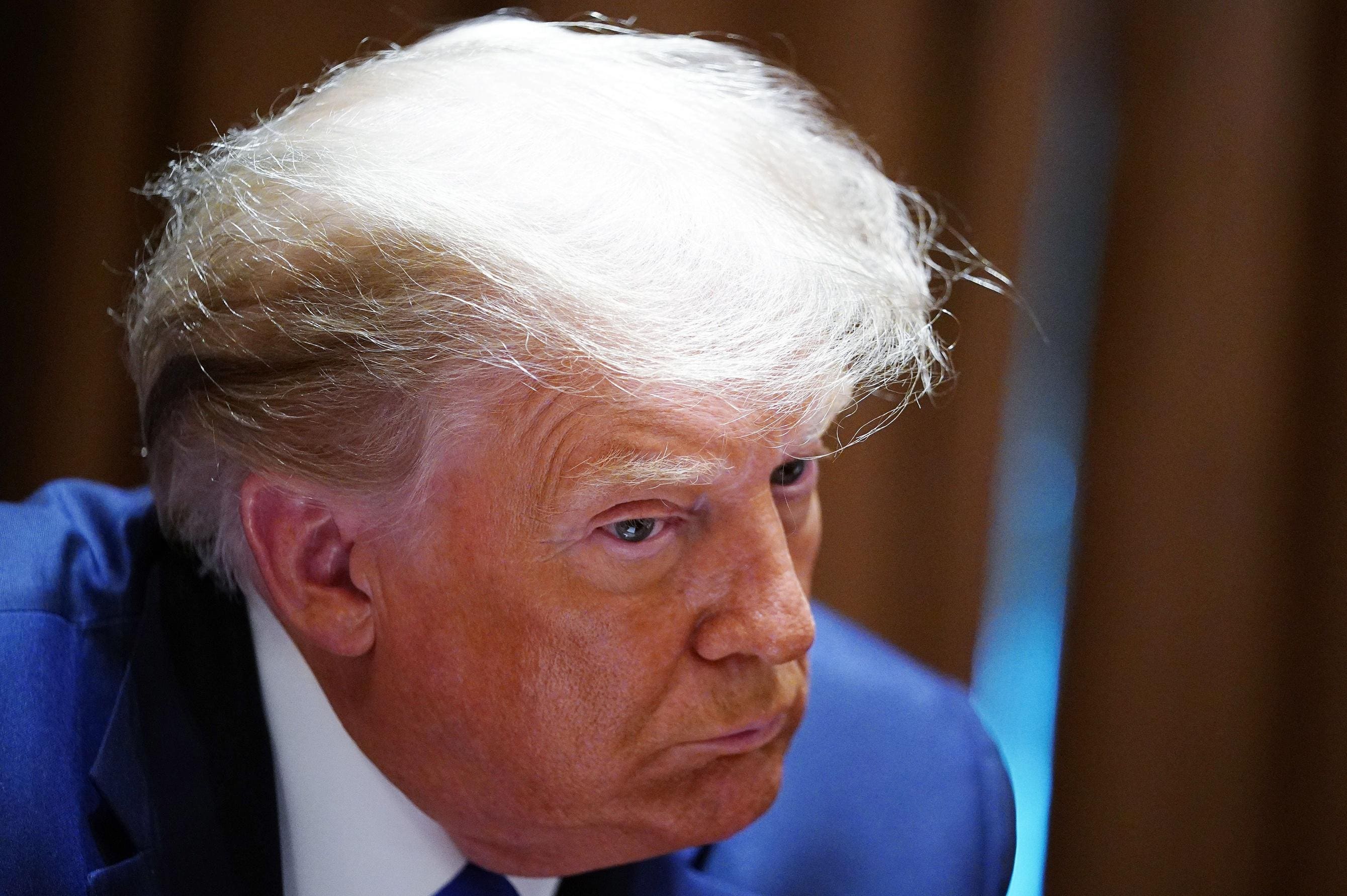 A day after Facebook’s independent Oversight Board made its ruling that the social media company was right to restrict former President Donald Trump from the platform, but was wrong to impose an indefinite suspension, it seems little has been settled on the issue.

The board has recommended that Facebook review the matter and make its own determination on the status of now private citizen Trump’s accounts with six months. Additionally, the board criticized the social network for its vague and arbitrary handling of content moderation.

“In applying a vague, standardless penalty and then referring this case to the Board to resolve, Facebook seeks to avoid its responsibilities,” the Oversight Board’s ruling stated. “The Board declines Facebook’s request and insists that Facebook apply and justify a defined penalty.”

For now however the situation seems little changed.

“The long-awaited Big Decision by the Facebook Oversight Board essentially decided nothing,” explained Craig Barkacs, professor of business law and ethics in the Master’s in Executive Leadership and MBA Programs at the University of San Diego School of Business.

“What will become of the Trump ban that currently remains in place,” Barkas pondered. “We don’t know. How will similar issues be addressed going forward? We don’t know. Will Facebook modify or revise its terms and conditions of use? We don’t know.”

So far it seems that many Republicans have seen this as an attack against conservative voices in general, while some Democrats have argued that Facebook should have stuck by a permanent ban from the beginning. This is just another issue that highlights the polarization in our country.

However, it could be argued that that the Oversight Board handled former President Trump’s ban accordingly – at least for now.

“First, if the average Joe or Jane—that is, you or me – spouted such vitriolic and incendiary stuff, we would be banished evermore, with no chance of ever being redeemed,” said James R. Bailey, professor of leadership at the George Washington University School of Business. “That’s differential treatment, and it’s unfair. Second, Trump’s many supporters would herald his return to the social media-waves.

“But those supporters have a tenuous relationship with tech giants and Facebook in particular, so no loyalty would be purchased,” Bailey added. “Third, keeping Trump mute will appeal to the vast majority of users that just want to follow friends and some interest groups without the disruption of high-stakes, low-brow, politics.”

However, the ruling from the board could change how the companies operate.

“Social media companies have begun to move away from their historical ‘we are just a content platform and therefore have no responsibility related to the content’ stance, to one in which they are increasingly recognizing that they, like other types of companies, have ethical duties owed to society,” said Robert Foehl, business law and ethics professor who teaches in Ohio University’s College of Business, including in its Online MBA program.

“Facebook has been notoriously slow in acknowledging and acting on these ethical duties,” added Foehl. “Making content decisions in alignment with ethical duties, such as the ethical duty to avoid harm, is a difficult balancing act. This is especially so given the size and scope of Facebook and other popular social media platforms. However, just because something may be difficult does not relieve a company from engaging in business in a responsible manner.”

How Facebook and the other social platforms evolve and adapt in the months and years to come remains the bigger question.

“The broader issue of how, who, and by what method social media can or should be regulated remains as mysterious, elusive, and contentious as ever,” added Barkacs.