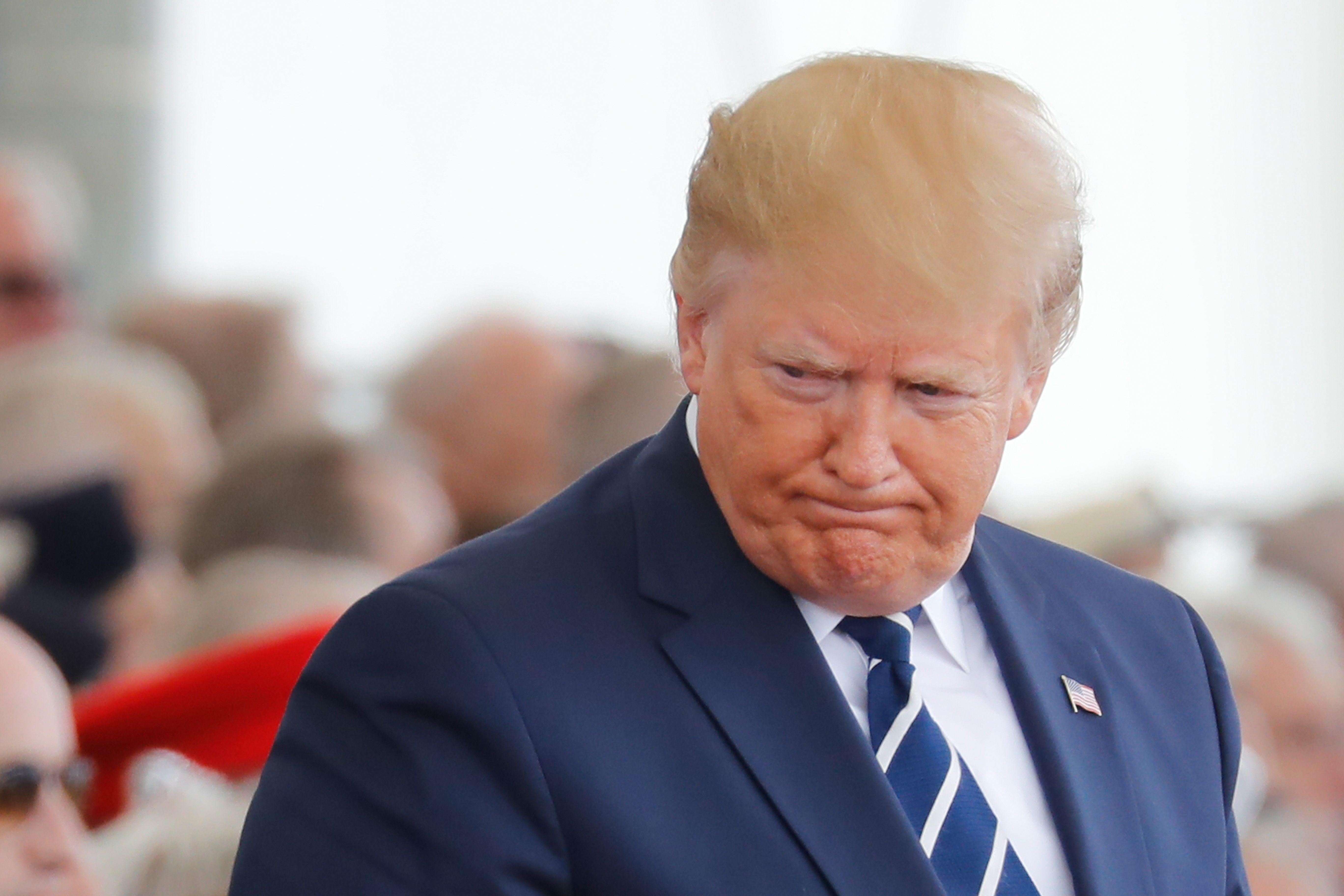 Facebook’s oversight board upheld the company’s decision to bar President Trump from its platform following the Jan. 6 riots but criticized the decision to term the suspension as “indefinite.”

The oversight board says Trump did violate Facebook rules when he communicated with protestors over the platform but that Facebook should have been clearer over the parameters of the ban. The board is now asking Facebook to specifically define whether the ban is permanent within six months. It could open up the possibility of Facebook allowing the president to return to the platform, though he remains expelled from it for now. Observers had hoped the oversight board’s decision would bring a conclusion to the matter.

Trump was booted off Facebook following the Jan. 6 riots and faced similar expulsions by the other major social media sites, including Twitter, Snapchat and YouTube. The decisions took away the president’s megaphone and one of his favorite methods for communicating with his base. Trump had over 100 million followers across social media before he was deplatformed.

The decision by Facebook’s oversight board is seen as a litmus test for other social media networks, which will have to decide whether they will stick to their permanent bans of the president if he choses to run again in 2024 and how they’ll deal with other politicians and world leaders using their platforms. Trump’s supports had decried Facebook’s ban as unfair censorship.

Facebook asked its oversight board, an independent organization meant to act as a surepe founded last year, to review its decision to exile Trump in late January. Its ruling on Trump is the first prominent judgement reached by the board. Critics of Facebook have worried the company won’t uphold its promise to view the board’s rulings as binding.

Facebook has a checkered past with policing content on its platform. For many years, CEO Mark Zuckerberg largely declined to do so, but in the run up to the 2020 election, Facebook took a number of steps to curb some types of misinformation, adding fact-check labels, reducing the frequency of some content in users’ feeds and launching prominent pages of vetted information on key topics, like the election.

Yet in June 2020 Facebook left up a post from Trump that seemed to encourage violence against protestors attending Black Lives Matter rallies. (”When the looting stars, the shooting starts,” the president wrote.) Trump continued throughout the year to use Facebook to spread misinformation about the pandemic and the presidential election’s result, actions similar to ones he’s taken since entering politics. The breaking point did not come until he used Facebook to communicate with the mob at the capital on Jan. 6, resulting in his indefinite suspension.

“We believe the risks of allowing the President to continue to use our service during this period are simply too great,” Zuckerberg said in a post on Facebook first announcing the ban.

Trump’s departure from social media has left the president oddly silent, removing what was a daily presence in the lives of many Americans. Trump had vowed to launch his own social media site but has so far only launched a website showcasing a feed of his comments, messages styled like the ones he used to publish on Twitter and Facebook but ungirded by the digital framework that allowed the president’s comments to achieve a far reach.