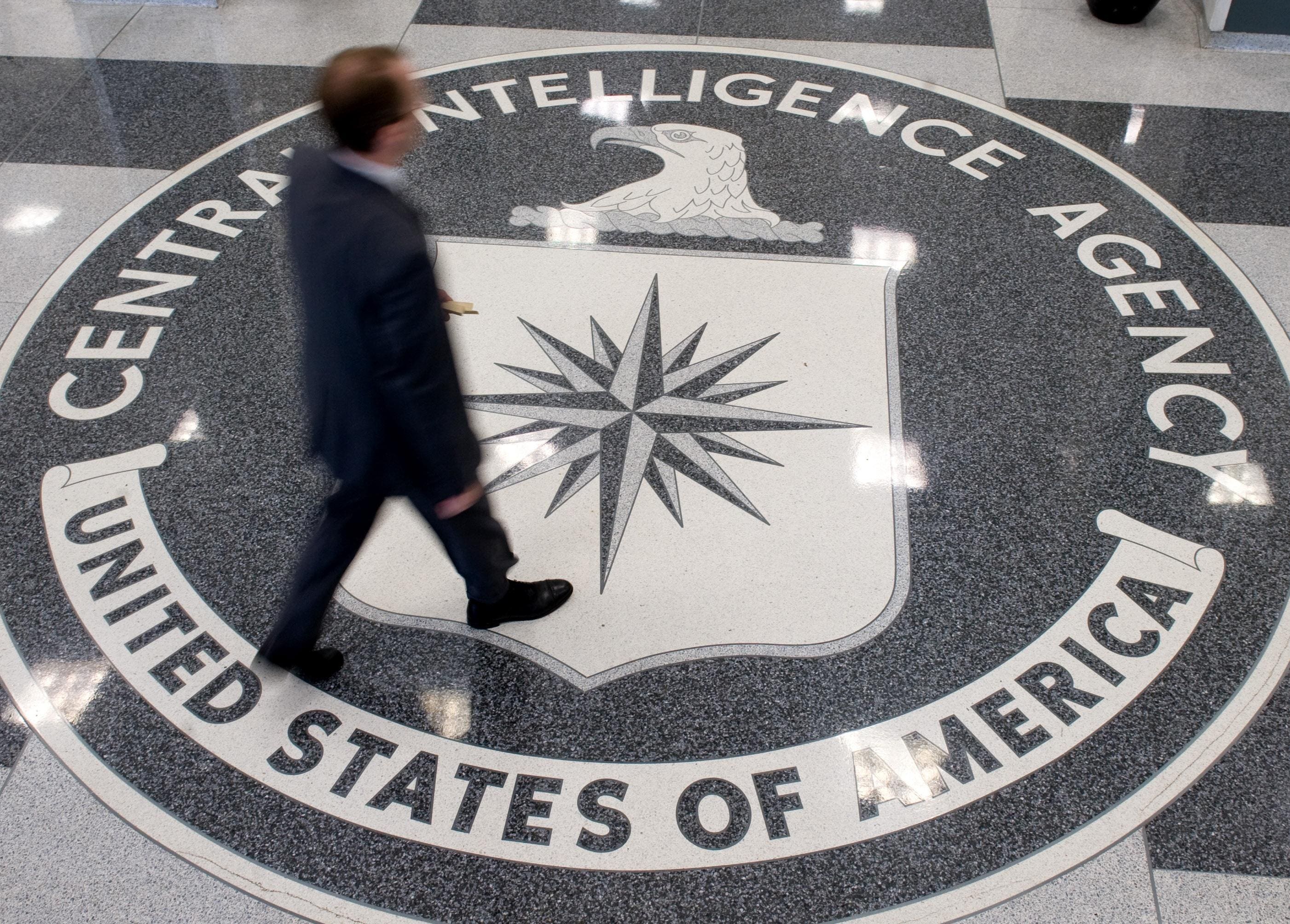 There isn’t a lot the internet agrees on nowadays; even a simple product rebranding announcement can spark a ridiculous culture war between clashing political factions, fandoms, and hot-headed Twitter users.

But the CIA (of all entities) managed to temporarily unite the internet in mockery and condemnation, after their new social media campaign, “Humans of CIA,” evolved into an accidental comedic masterpiece.

The campaign, intended to boost diversity at the agency, is being accused of both weaponizing progressive language, and catering to the “woke masses,” seemingly confirming the worst fears of the right and left.

The derision was sparked by an advert which features a Latina intelligence officer named Mija, who proudly declares herself “a cisgender millennial, who has been diagnosed with generalized anxiety disorder.”

As she strides, in slow-motion, through the corridors of power and oppression, she admits to once having suffered from “imposter syndrome,” but now refuses to “internalize misguided patriarchal ideas of what a woman can, or should, be.”

The advert plays like razor-sharp parody, funnier than any SNL skit, a cynical blend of progressive buzzwords that the creators of South Park would likely compose as a throwaway gag.

The idea of the CIA putting on a friendly face is inherently amusing; even a quick scroll through Wikipedia reveals some mind-blowing atrocities committed by the agency that make the fever dreams of conspiracy theories look lucid (in hindsight, perhaps the real problem with Project MKUltra was the lack of diversity, and the failure to account for lived experiences).

Of course, Twitter had fun tearing the video to shreds.

On the left, critics accused the CIA of watering down progressive language:

“The job for the US & UK intelligence services, and, indeed, for other centers of establishment power, is to transform the Woke wolf into a domesticated Woke dog. I’m betting they succeed,” tweeted author/policy analyst David Rieff.

On the right, many critics viewed the video as evidence that “woke” ideology is taking over the world, manifesting in the most unexpected places:

Donald Trump Jr. tweeted, “China and Russia love this,” adding in a second tweet that the two countries were “laughing their asses off watching CIA go full woke.”

Republican senator Ted Cruz tweeted: If you’re a Chinese communist, or an Iranian Mullah, or Kim Jong Un … would this scare you? We’ve come a long way from Jason Bourne.”

Cruz was swiftly reminded by Twitter commentators that Jason Bourne was in fact, a work of fiction, and does not represent the actions of the CIA.

The truth, of course, is a little more mundane – the CIA genuinely wants to diversify its ranks (as most employers do), and hired an ad agency to help them achieve that goal. Advertisers have been using progressive language as a tool to sell products to consumers for several years now – remember that controversial Gillette commercial? Mr. Potato Head’s “gender neutrality?” Or the pink Bic pens marketed as a bold leap forward for feminism?

The CIA simply signed off on an ad, seemingly misunderstanding how the public would interpret it.

Of course, that doesn’t make it any less hilarious; temporarily uniting the clashing factions of the internet might be their most successful psyop of all time.