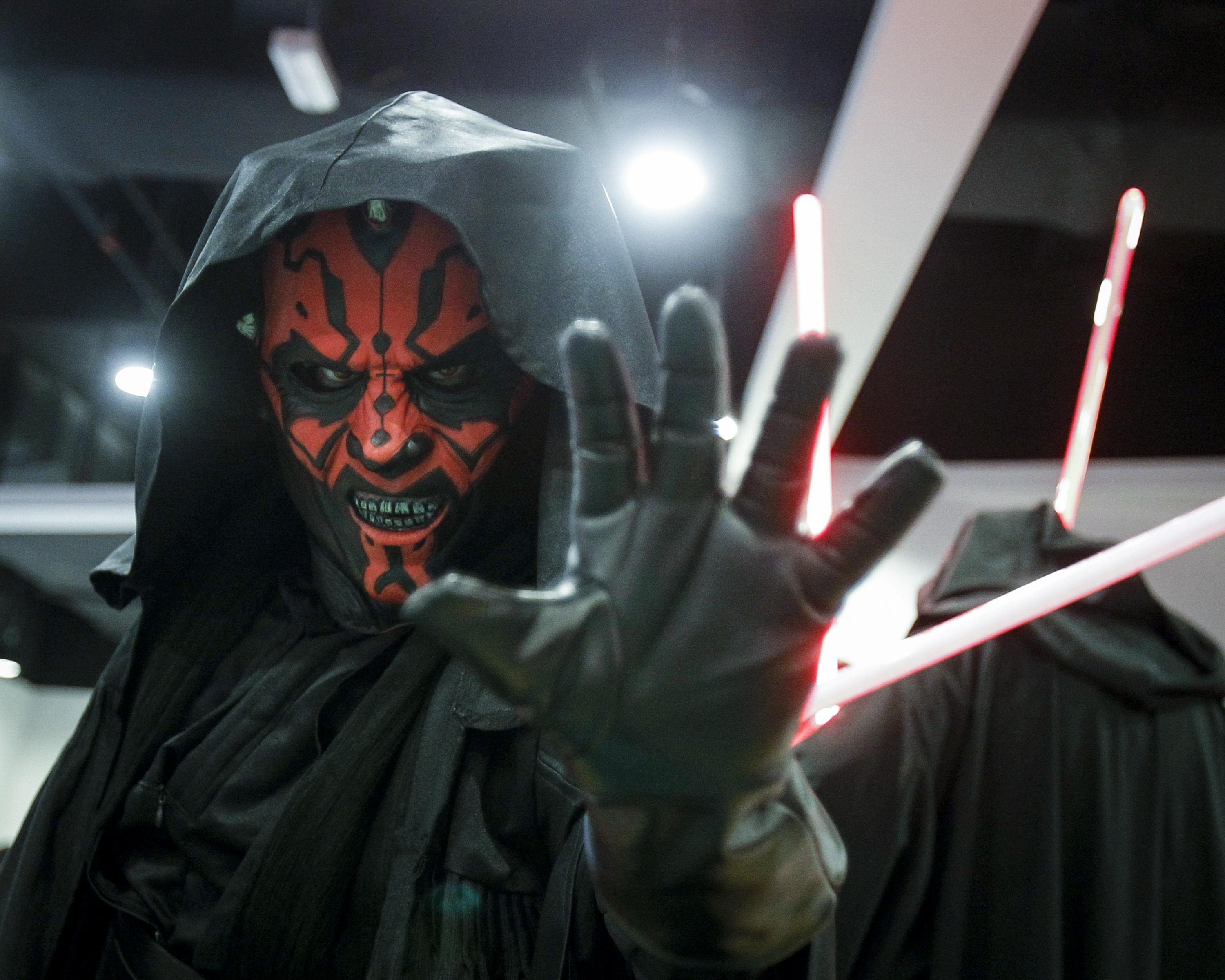 It is hard not to think that every aspect of Star Wars is about as commercialized as it can be. No other franchise in pop culture history has generated as much money from merchandize as that galaxy, far, far away. George Lucas literally became rich not from the profits of the films, but from the licensing opportunities his movies generated.

There were of course toys and other tie-ins for movies and TV shows well before Star Wars, but it was this franchise that literally spawned a universe of products. Not bad for a film that borrowed heavily from old westerns, war films and even a couple of Japanese samurai movies – and which was, by some accounts, expected to crash and burn at the box office.

The franchise has become beloved by multiple generations of fans, and has been celebrated each May the Fourth as an almost official “Star Wars Day.” The day has certainly gotten bigger in the era of social media, where each year on this day #MayThe4thBeWithYou – a play on the “May the force be with you” – begins to trend alongside #StarWarsDay, #Jedi, #TheBadBatch and countless other related hashtags on Twitter.

May The Fourth – Thanks Maggie

The origins of the “May the Fourth Be With You” did begin as a clever marketing ploy but it wasn’t from George Lucas or anyone involved with the film. Rather it was the result of a newspaper ad that was taken out by the British Conservative Party, which declared “May The Fourth Be With You, Maggie. Congratulations.” It appeared to celebrate Margaret Thatcher’s election as the first woman Prime Minister of the UK after the Tories defeated the Labour party in the general election.

The slogan had reportedly popped up a few times over the years, but on Facebook in 2008 when a group chose May 4 as “Luke Skywalker Day” and adopted the “May the Fourth” slogan. Disney, which bought the franchise in 2012, joined in with the celebrations in 2013.

There had been attempts to make May 25 the official “Star Wars Day” to mark the anniversary of the original film’s opening at movie theaters, but May the Fourth has seemingly won over. It has also become as commercialized as every other aspect of the film franchise, especially on social media.

“May the Fourth is a celebration of all things Star Wars,” said futurist and brand strategist Scott Steinberg. “It began as a fan-based celebration on Facebook in 2008 that highlighted the passion and joy the films have brought to fans. This year especially it could give something for people to cheer about.”

Yet, there is still no denying that the fans seem to be just going along for the ride now, as Disney has taken to the platforms like never before. The Official Star Wars Page on Facebook promoted its new series Star Wars: The Bad Batch, a move that could be seen akin to turning to the dark side, as it didn’t really “celebrate” the legacy of the films.

“From the beginning this franchise was always so heavily commercialized and those involved looked for smart business opportunities, and this simply extends now to social media,” Steinberg explained.

“With the launch of the Disney+ streaming service, the Mouse House has looked for ways to promote awareness to Star Wars and all the related properties, and it is no surprise Disney has ramped up efforts with paid promotions on social media,” said Steinberg. “But there is a legitimate concern that they could crowd out fan related posts, but it isn’t really that uncommon for businesses to co-op such fan-based movements.”