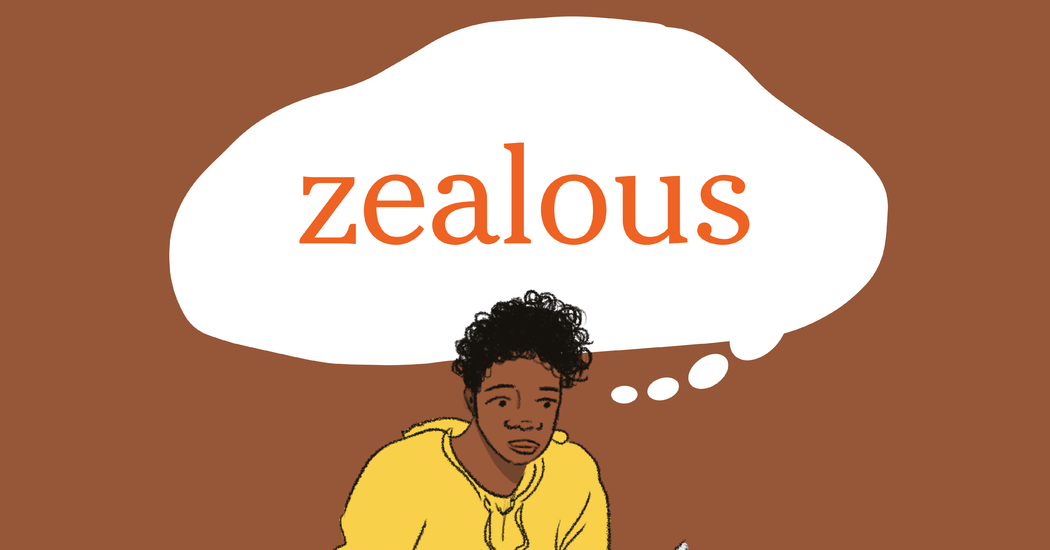 :marked by active interest and enthusiasm for a cause or ideal

The word zealous has appeared in 65 articles on NYTimes.com in the past year, including on Dec. 4 in “‘Godmothered’ Review: Revising the Fairy Tale Formula” by Natalia Winkelman:

Now streaming on Disney+, the film recalls the studio’s once-upon-a-time hit, “Enchanted,” although here, the conceit loses much of its charm. The story follows an eager fairy godmother in training, Eleanor (Jillian Bell), who shirks her studies in the fantasy world of Motherland to pursue an assignment on Earth. Transporting herself into a wintry Boston, Eleanor locates her Cinderella: the wearied single mother Mackenzie (Isla Fisher) who works at a local news station.

Many of the movie’s jokes come from Eleanor’s clash with modernity. She marvels at cars, offers to dig a moat around Mackenzie’s home and confuses an iPad with an eye patch. The endless naïveté starts to grate halfway through, as does this zealous godmother’s fixation on her Bostonian princess finding true love.

Can you correctly use the word zealous in a sentence?

If you want a better idea of how zealous can be used in a sentence, read these usage examples on Vocabulary.com.

The Gray Area Of Change