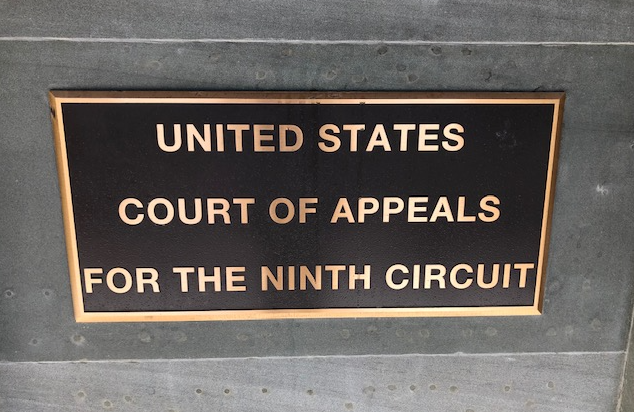 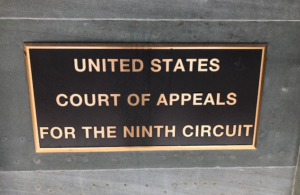 Ed. note: This article first appeared on The Juris Lab, a forum where “data analytics meets the law.”

The Ninth Circuit is the largest judicial circuit in the United States in terms of population it encompasses. It also has more judges than any other circuit.

It has historically been recognized as a liberal circuit. Along this line, former President Donald Trump railed against the Ninth Circuit and Judge Tigar in particular for ruling against his border policy.

Epstein, Landes, and Posner in their book The Behavior of Federal Judges argue that the party of a judge’s appointing president tells a lot about dissenting behavior. Most importantly, they argue that judges of one party are most likely to dissent in a mixed panel with judges of another party. Looking at opinions from Court Listener from 2019 through the present, the majority authors on the Ninth Circuit who have had dissents against their opinions are as follows. 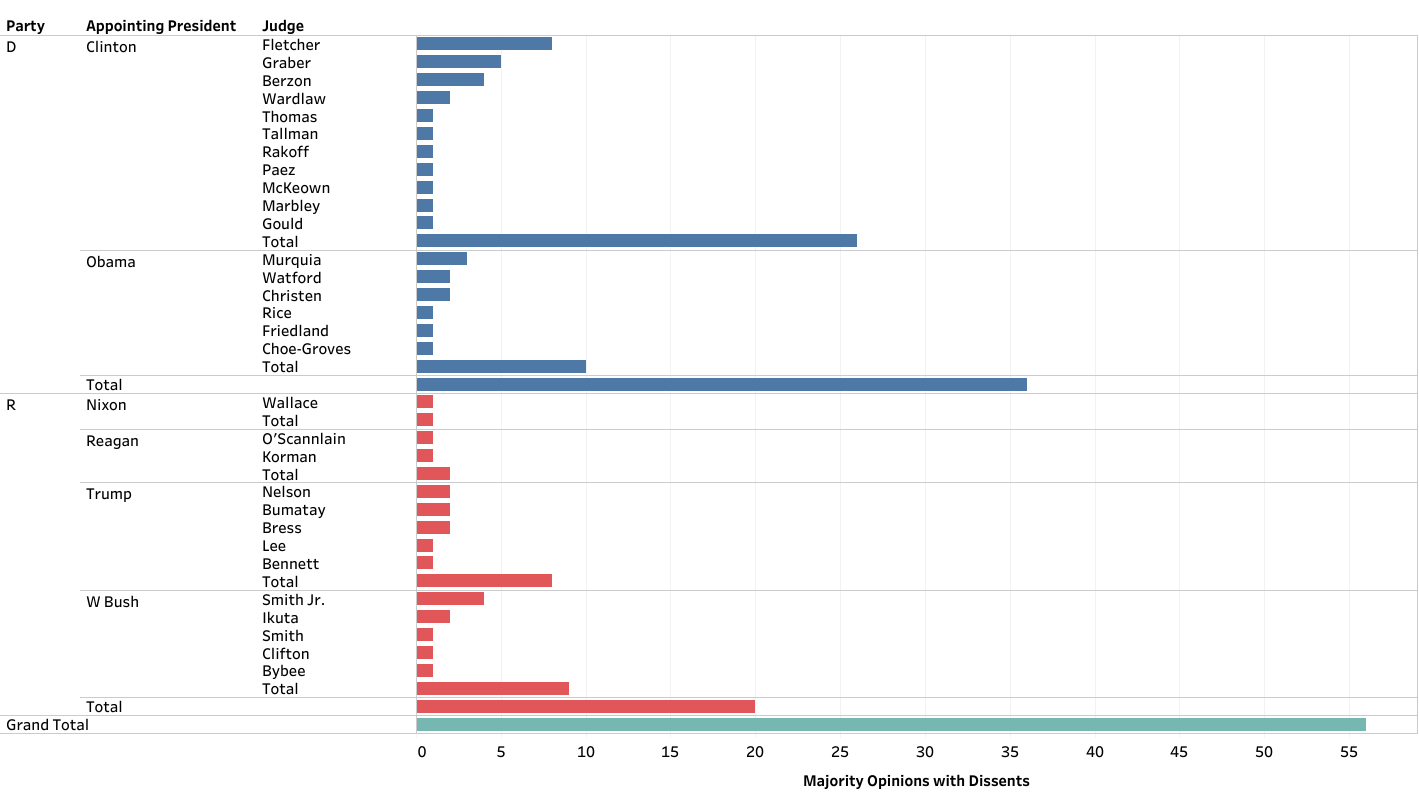 [Note: subtotals for all columns are provided below each metric.]

Next a look at the dissenters: 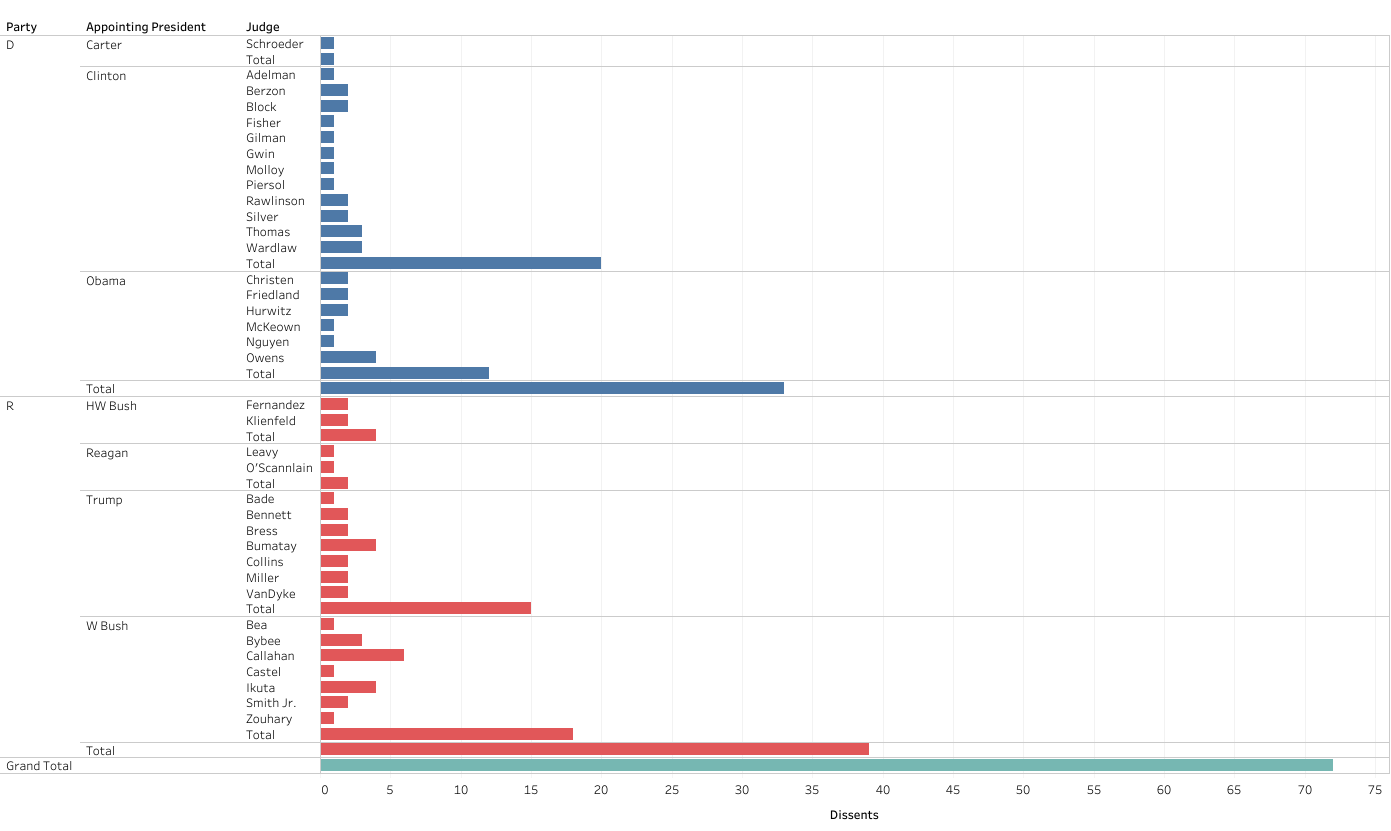 [Note: several dissents were against per curiam opinions where there was no majority author.]

Finally a look at the relationship between parties of the appointing president of the majority and dissenting author and the frequency of dissents. 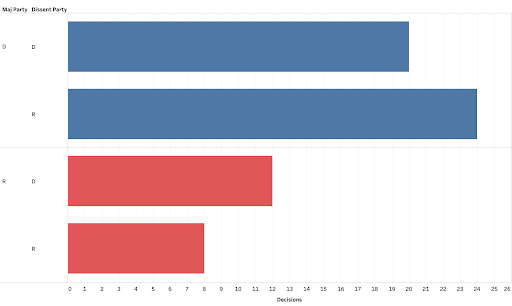 Read more at The Juris Lab …