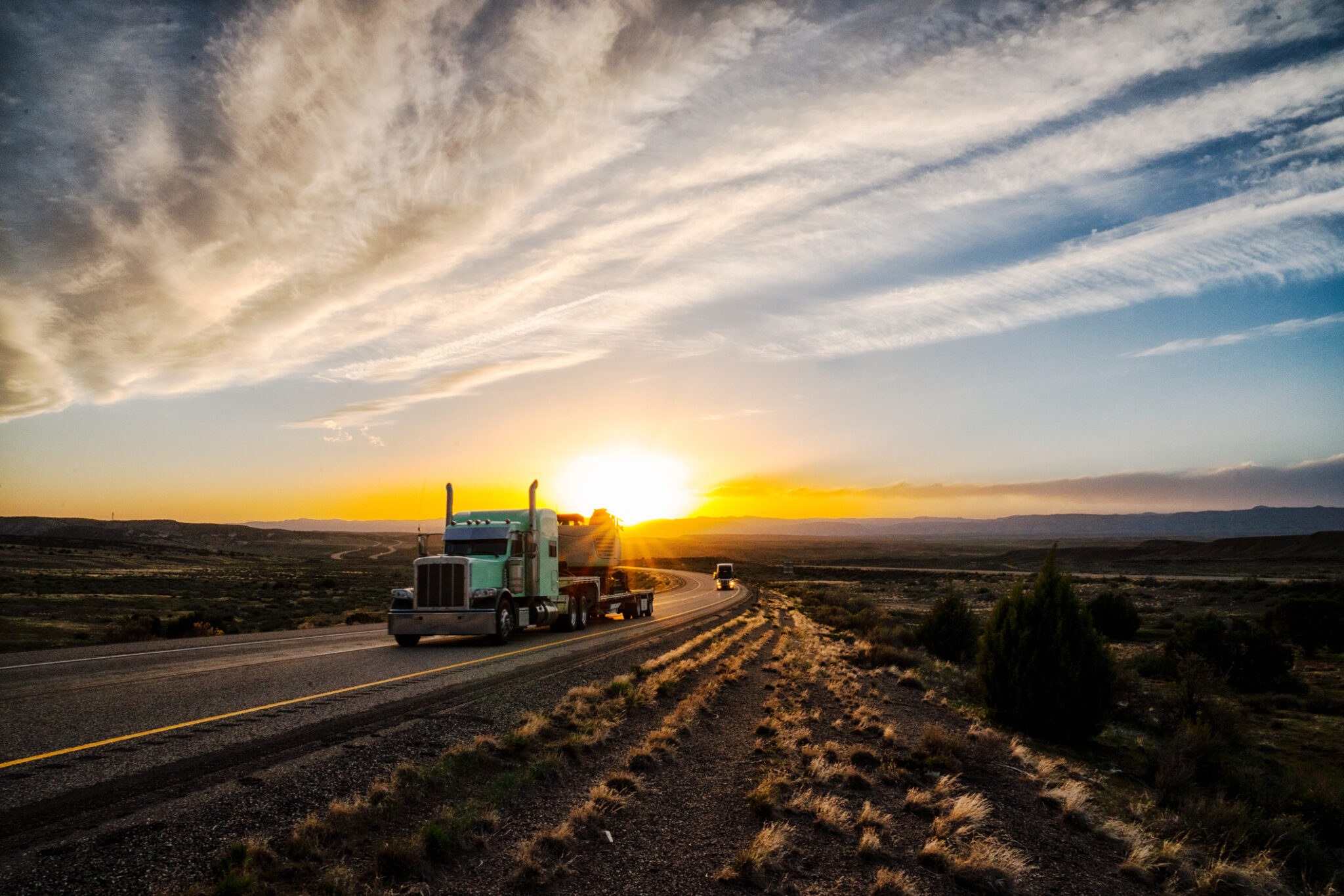 “Today is a victory for all the truckers in northern Ontario and across the province who are facing crippling costs in their industry. The passing of this motion in the legislature is an acknowledgement that action is needed to deal with the astronomical insurance costs facing truckers, and the driver shortage in this province,” he said in a related statement.

The motion calls on the government to review underwriting rules and risk classifications that “gravely affect” owner-operators, re-evaluate truck driver training standards and costs, and require fleets to provide drivers a letter of experience on request.

Insurers use the letters of experience when determining premiums. Ontario was also the first province to require mandatory entry-level training standards before Class A/Z licensing tests.

“We’re looking at insurance gouging,” Bourgouin said during an online press conference earlier in the day. “How does a small business survive? The owner-operator survive?”

He referred to an owner-operator who had to park a truck because a new driver’s work history couldn’t be confirmed to the satisfaction of insurers.

Debbie Paquin of Laflamme Trucking in Hearst, Ontario, said during the press conference that her business saw insurance costs increase from $2,800 to $6,500 in 2018, without reason. “No fines, no nothing,” she said.

While they now need to pay $15,000 for Facility Association insurance to cover her son, who paid $10,000 for a six-week training course to earn a licence, Paquin earned her own licence in a single day in 1996.

“We’re missing truck drivers but we can’t insure them,” she said.

Angela Price, an experienced roll-off and heavy-haul truck driver from Kawartha Lakes, said she has been unable to find work because she can’t get a required letter of experience from a previous insurer.

“I’ve had five companies come to me to ask me to work, and I can’t get insured with their policy,” she said.

“I can’t do anything. It seems inconceivable to me that I’m qualified but unemployed for a year.”